Twitter Facebook Pin It Email Article
Prev Bullying. When Should A Parent Intervene? Next How to Determine if a Pool is Right for Your Family 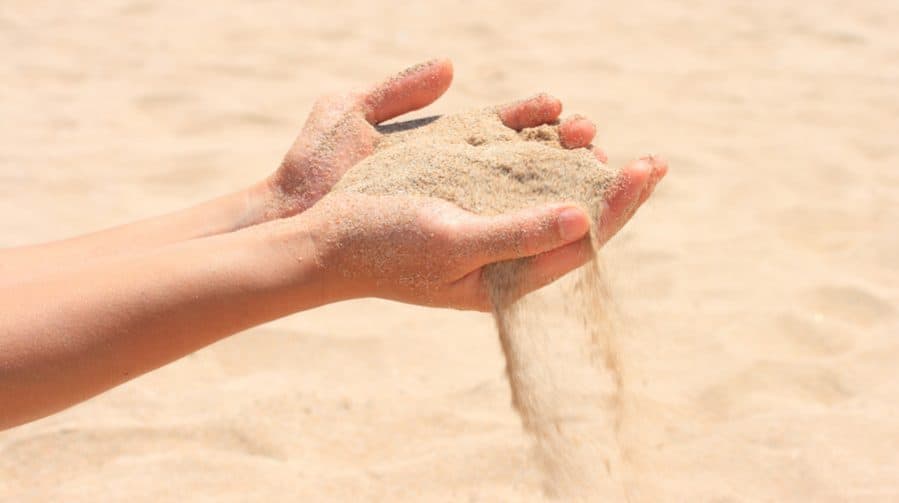 Post-Graduation and not Looking for The Moment

I kept waiting for The Moment, y’know? I had tissues tucked in my bag. I expected to cry. I expected this grand moment of this is it! where everything changed and it hit me like a ton of bricks and I wouldn’t be able to catch my breath under the weight of it. First I thought it would happen with her 18th birthday, and when it didn’t, I figured it would at graduation. It had to. That would be it: adulthood is here, any way you slice it. Full stop. So I sat at commencement with my family and waited for The Moment.

Like most high school graduations, my daughter’s was crowded and noisy and a little too long. It was hard to see her, and when we did, she looked bored. “I should’ve changed my name!” she’d joked, after they had their rehearsal. “I’m not sitting next to anyone I know!” After forever—or at least what felt like forever—students began crossing the stage. Finally, she was there, still looking slightly aggravated, but then… a small smile for the principal. Diploma in hand. Crossing the stage, and down the steps, and… a smile for the photographer! Well, then. My eyes stayed clear and dry.

My phone buzzed. “She smiled in her pic!” One of her teachers, directing traffic on that side of the stage, took a moment to text just in case we hadn’t seen. I showed my husband. We both grinned at my phone and each other. And then she was gone, lost in a sea of identical mortarboards as she made her way back to her seat.

After, we wandered through the crowd, looking for her, trying to remember where we’d agreed to meet. Once she was found, there were hugs (ours) and irritation (hers) and we made our way over to the band area to see her beloved band director, and the next thing we knew, he’d swept her up in a giant hug, and then, then, my eyes stung and I blinked back tears, yes, but also I was laughing and watching her reaction, and asking for pictures. A few blinks later, I was steady again. We snapped a few frames and then she was off once more, finding friends, making plans, and we were left, dry-eyed, ready to head back home and prepare to host some friends for a small celebration that evening.

We took more pictures, and set out food, and greeted folks, and passed the rest of the day with low-key merriment. Once it was over, I mostly just felt tired. She did, too, I could tell. Everyone collapsed into bed and the next day—while family left to journey back home—we watched TV and ate leftovers and refused to get dressed. It was just like every other lazy Sunday. It didn’t feel different. Nothing had changed, really, except now my child (who is no longer a child) is a high school graduate.

Graduating from high school did not make her more likely to pick her socks up off the floor… or stop her from dancing around the house before flopping onto my lap for a cuddle (thank goodness).

The following day involved a little of this and a little of that and also felt unremarkable. Today, we had local elections. It was her first time voting, and we went together. We took a selfie together, after. Was that The Moment? I didn’t cry. It was a First but not The Ultimate First, if that makes sense. She’d already been 18 for a month. Was voting bigger than graduating? Who knows.

Tomorrow, she’ll have her wisdom teeth removed. (“Happy Graduation! Open wide!!”) I’ll get to baby her for a few days. We have already stocked up on ice cream and pudding and Jell-O. With any luck, she’ll feel up to some Netflix marathons. The whirlwind pace of the school year meant we had to put this off until now, but now the goal is to get it done (and get her recovered) so she still has time to work before she leaves for college. Maybe that will be The Moment? When we drive away from her dorm? Surely, that will smack me right between the eyes.

People keep asking me how I’m “holding up.” How I’m holding up is that I am still celebrating that we’re here, in this place of utter normalcy, and at the same time, I’ve had a year to pinch myself and believe it’s true. I’ve had enough annoyances and power struggles to be glad she’s leaving soon. And I’ve had enough “oh my gosh I really just like this kid so much” stretches to be sad she’s leaving soon. But the bottom line is still that she is… herself, and progressing along the path she wants, and I still see every step as a victory.

There was no one moment. All the moments add up to each next moment, which is somehow then both familiar and novel, regular and amazing. She didn’t become an adult overnight. Graduating from high school did not make her more likely to pick her socks up off the floor or less likely to argue with me just for the heck of it or stop her from dancing around the house before flopping onto my lap for a cuddle (thank goodness). She still doesn’t want to clean out her closet and if I work too late into the evening she will hover in the doorway, suggesting that what I really want to do is take a break and watch TV with her.

The tissues are still in my purse. I’ve yet to feel a mystical Moment With A Capital M where everything clicks and gut-punches me. This kid—excuse me, adult—has never done anything the “regular” way, so why would she start, now? Her whole life has been moments I’d never anticipated, and I’m sure there’s more to come. And who says there has to be some pivotal moment where everything changes, anyway? That seems unrealistic.

Maybe some of the upcoming changes and moments will require tissues. Maybe they won’t. I’m not worried.