Twitter Facebook Pin It Email Article
Prev Huggies Baby Wipes: No Glass Shards Found after Independent Testing Next ADHD in the Dorm: What To Buy 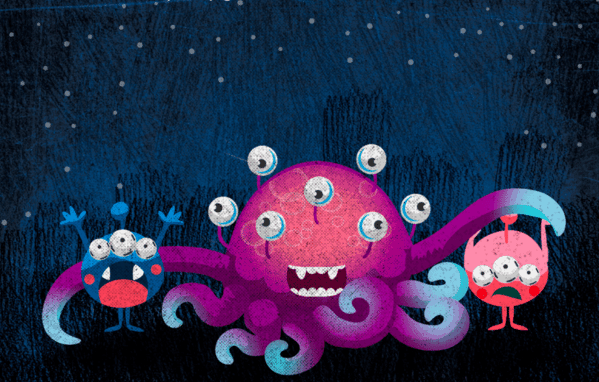 I’m hijacking my column today (with permission! I swear!) for a brief moment of shameless self-promotion.

When my oldest was much younger, he hated Halloween. The entire concept and holiday confused and frightened him to the point that he spent most of October in a state of perpetual anxiety.

He’d see something he deemed “scary.” Then he’d worry non-stop about possibility seeing something else “scary.” He’d have a bad dream. Then he was scared to go sleep at all in case he had another.

We already knew at that point that our son wasn’t neuro-typical, although his Autism Spectrum Disorder diagnosis came years later. We had support for his sensory issues, but were still floundering at times looking for ways to help him deal with his fears and anxiety and his quirky way of perceiving the world.

Cue the refrain of I wish that I knew what I knew now, but one of the most important tools we had were social stories. Particularly visual versions, with photos or pictures he could recognize. Typically, we used them to walk him through his schedule, to aid in transitions or to give him an idea about what to expect at a birthday party or field trip. But we eventually figured out we could use them for more abstract, emotional challenges — especially his fears surrounding Halloween.

His younger brothers do not share his challenges, but they OF COURSE share the universal experience of being scared. Because everybody gets scared.

And like their big brother, the right words are massively important, and the order they are presented in. It doesn’t help them to be dismissively told that “monsters aren’t real, don’t be silly, there’s nothing to be afraid of.” Or “why are you scared of the dark, be a big boy, just be brave okay.”

So where am I going with all this? Hi. I wrote a little book called Everybody Gets Scared. 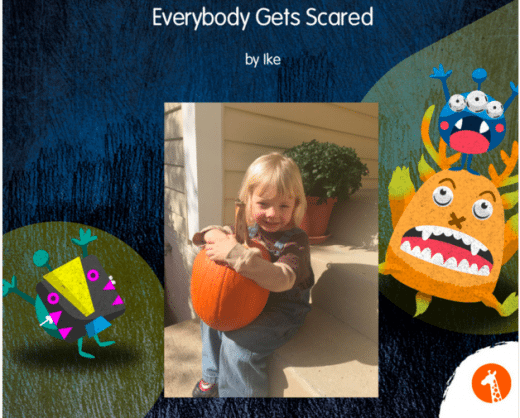 This is a TwigTale book, which means you can personalize and customize it for your child and their specific fears and worries. It doesn’t matter if they’re afraid of the bogeyman or the automatic hand dryers in the public restroom. You can tweak the text and add your own pictures, or leave it completely as-is and just enjoy the (very funny and adorable) illustrations. Twigtale will print and bind it and have a beautiful book in your hands within just a few days. I’m really proud of it and hope very much that children find it fun and most of all, comforting. 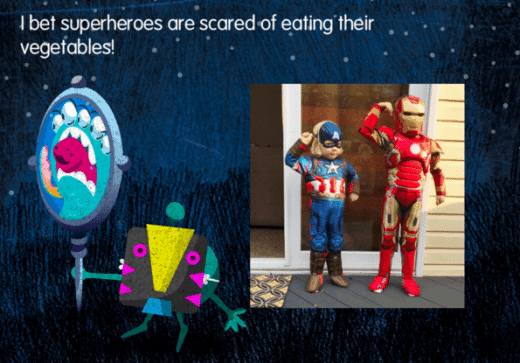 Of course, childhood fears can be a 24/7 year-round jubilee so it’s definitely not just a “Halloween” book. And it’ll be available whenever you need it whenever your kid decides to stop being afraid of the automatic hand dryers but OMG AUTO FLUSH TOILETS NOOOOO.

See a preview and start customizing your copy here. 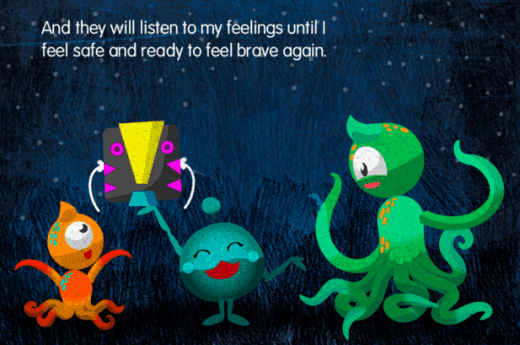