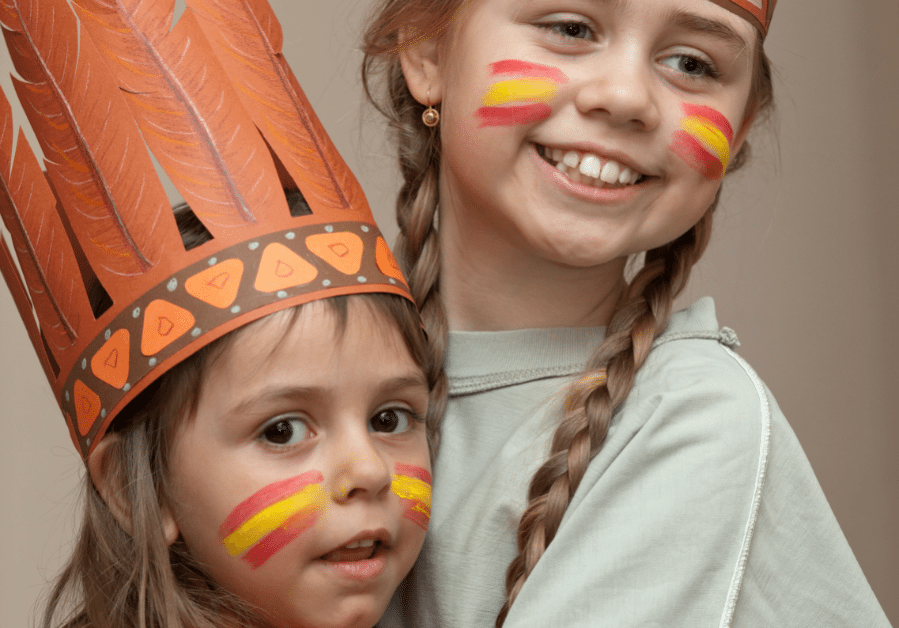 It’s here! I know, you too love the changing leaves and the crispness in the air and pulling out your sweaters and boots. It’s okay to admit that. Guess what else time of year it is? Halloween is here and parents are finalizing costume ideas from their children about some of the new ideas that crop up with movies and tv shows. I’ve already seen the very cutest version of the character Joy from Inside Out.

While I’m excited to see the creative and adorable costumes this year I am also bracing myself for the yearly frustration that comes with costumes that culturally appropriate or are downright racist. I wish this phenomenon would go away and that I didn’t have to warn people but somehow it continues and I’m hoping that’s simply because people aren’t given stern warnings around it.

I am here to be the harbinger of warning.

Recently, a white college student who attends an HBCU (Historically Black College & University) decided to snapchat herself in blackface and title it “when you just tryna fit in at your hbcu”. She attends Prairie View A&M which, incidentally, is built on a former slave plantation. It’s like every bad idea came together on a conference call and convened all at once.

Whether you’re the parent of an elementary aged student deciding what to dress up as or a college aged student like the example above it is probably a good time to have a critical discussion about dressing up for Halloween.

I hope people realize that come October one of the hardest things for many people is seeing people try to make jokes about their costumes ideas that are harmful. It often comes off as a bad joke that they inevitably end up doubling down and telling us that we just don’t get it. No. It’s that they’re offensive and problematic and we can do better by our children when they want to dress up. My friend Angela, who is white, has a little girl who wants to go as a black cat. That’s an easy enough costume with leotard and tail and ears and drawn-on whiskers. But she’s not going to paint the rest of her face black. That would be stupid.

We can take this time of year to discuss cultural competency with our children and how characters and zombies and other traditional Halloween costumes have a place. We can also use this as a teachable moment for our children who, experts say, recognize race and culture at a very early age. Let’s guide them critically. 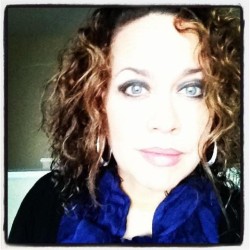 Being Black at School

Kelly Wickham Hurst is a social activist who does that work as an educator, as a writer, and as a speaker. After 23 years in the public education system as a teacher, literacy coach, guidance dean...

Kelly Wickham Hurst is a social activist who does that work as an educator, as a writer, and as a speaker. After 23 years in the public education system as a teacher, literacy coach, guidance dean, and assistant principal she launched Being Black at School, a not-for-profit organization whose mission is to provide resources for both parents and educators, as well as the Black students themselves, about how they fit into American public education as a system.  Kelly has a combined family that includes 6 adult offspring. Her writing has appeared in Yahoo!, Huffington Post, TueNight and she’s been a guest on NPR. You can follow Kelly at her personal blog Mocha Momma and on Twitter at @mochamomma.