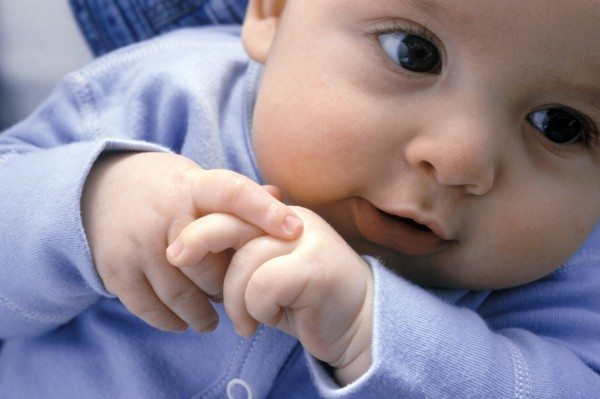 You know what? This writing-columns-on-the-train-thing is getting old. I am ready to get back home, so I can get back to being a REAL PROFESSIONAL. Who writes columns in bed, before showering. IT IS MY WAY.

That said, I really only have a convo-jumping-off point this week, instead of anything super-fleshed out and bossy. I’m wondering: When did you first take your newborn *someplace* (besides like, the doctor or lactation consultant or baby-supply store), and did you ever get hassled for having her/him out “so early”? 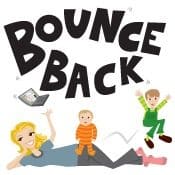 I thought about this topic a few times this weekend, at the BlogHer ’10 conference, where many women routinely pack up their babies in strollers and slings and bring them along. Last year I hauled my nine-month-old everywhere in my trusty Ergo. And several times I bumped into another mother in the Lactation Lounge — she was there with a tiny, TINY little newborn. Forget months or weeks, we’re talking DAYS, here. So adorable! So…admirable, Her dedication! And yet OH GOOD HEAVENS THE GERMS! I kept thinking, clutching my conference badge lanyard like a string of pearls.

This wasn’t my usual reaction: I was lucky to have a pediatrician who told new patients straight-up that he didn’t subscribe to the view that newborns need to stay home or avoid public places for any set amount of time. (Healthy, full-term newborns, that is. Preemies or other little compromised systems that need to be quarantined for respiratory syncytial virus [RSV] season, for example, are obviously an exception.) So we never hesitated to bundle our babies up and take them wherever we needed to go: the mall, the store, out for pizza, etc.

Many, many people disagreed with us, and quite a few of them did not hesitate to tell us so. I remember an elderly Asian woman scolding me repeatedly for having Ezra out within his first month…and for being out myself, I guess, given her gesturing that seemed to fixate on the fact that my tummy was still pooching out and I should be…lying down? In some kind of hyperbolic chamber? I don’t know what she was saying, but she probably sat there tsk-tsking me for a good 20 minutes while I attempted to get my toddler to pick out a new pair of winter boots already.

Last year, 9-month-old Ezra did indeed get a cold at BlogHer. But he also got a cold at two weeks old, thanks to an older brother who brought stuff home from preschool. Or maybe because we DID drag him along for back-to-school shopping and birthday parties and all those things that don’t pause and cease to go on just because you’ve had a baby. Noah never got sick until he went to daycare at 12 weeks old, Then was fine once we pulled him out…only to get whalloped by EVERY. LITTLE. GERM. ALIVE. once he started preschool at three. Today, both boys have good immune systems — not bullet-proof, but pretty damn solid. I like to think our laissez-faire approach to newborn-meets-real-world questions had something to do with it, but then again, maybe the old-fashioned ladies who yell at us at the grocery store aren’t entirely in the wrong either.

What do you think? When did you first take your baby OUT PLACES? Did you have your doctor’s blessing or just your common sense? Did anyone ever scold you for daring to bring your newborn and your still-deflating uterus out into the cold, germy, hostile world of the Target diaper aisle?