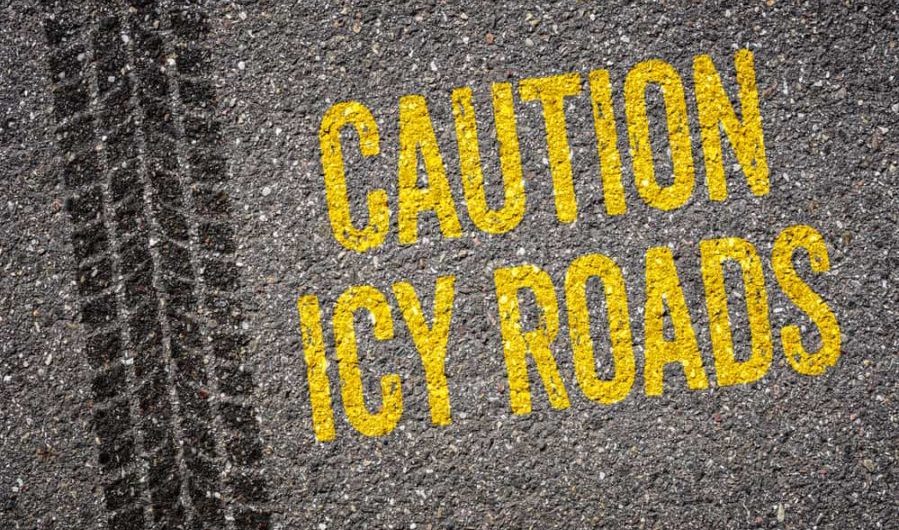 I’m pregnant with my second child and would like some advice about how to deal with my problematic in-laws when it comes time to give birth.

Since the birth of my first child, my MIL has, at best, been overbearing. During the first days of my son’s life she made it clear that she expected to see him every day and that when she was around she would be the one to hold him. I had a lot of trouble with breastfeeding and she became fixated on my issues, telling me repeatedly that breastfeeding “just worked” for her and that she didn’t understand why I had to feed him so often or for so long. (The not-so-subtle implication there was that so long as I was feeding him she wasn’t getting to hold him.) Needless to say, I was very hurt by her comments and by the insinuation that everything that I was doing with my son was abnormal. As my son has grown and started attending daycare, eating solids, etc, my MIL has felt the need to weigh in on everything in a very negative way. Do we really need to send him to “that place” rather than have him at home? He’s eating far too much and is turning into a “chunky little piggy” — shouldn’t we consider putting him on a diet?

My husband has long had issues with his parents, but in their family it isn’t ok to talk about anything. Any time my husband or his siblings have dared to speak out about something they’re met with extreme hostility and prolonged, multi-week silence. As a result, they’ve all been trained to never express dissent. So although he often feels extremely stressed, judged, and criticized after a visit with his parents, my husband never, ever tells them what bothers him. I worry that my son will also eventually be made to feel bad by his grandparents, especially since they’re already very critical of his weight (which is totally normal, by the way) and his appearance (he was slow to get a full head of hair, as many kids are). Even though he’s still only little, I don’t love the idea of him spending any alone time with his judgmental grandparents.

For the last two years, my in-laws have implied over and over again that they don’t get to spend enough time with our son. We generally try to limit seeing them to once a week because that’s all that I feel I can manage or that my husband should put himself through. We also both work full time and our son is in daycare, so we don’t have a ton of immediate family time to ourselves to begin with.

In the lead up to the arrival of our second child, my in laws have taken my husband aside to tell him that they expect to care for our son at their house (10 minutes away) for an entire week once the new baby arrives. To be clear, our son has never spent the night away from us. I feel that it’s best for our son to stay in our home and for his father to return to spend the night with him while I stay in the hospital with the new baby. I want to make this transition to being a big brother as easy and as normal for him as possible. The problem is that I know that my husband won’t tell his parents this – I’ll have to. And I’ll be labeled as further “excluding” them from taking care of their grandchild.

How should I handle this situation? And how can I avoid having my MIL make me feel hurt, frustrated, and uncomfortable all over again with the arrival of baby #2?

“Any time my husband or his siblings have dared to speak out about something they’re met with extreme hostility and prolonged, multi-week silence.“

Given everything you’ve described, that last bit sounds kinda glorious, if you think about it. Let them give you the silent treatment! It’s like a free vacation from their bullshit!

A LOT of what you’ve described IS really run-of-the-mill overbearing/boundary-issue stuff (except for the fixation on your toddler’s weight; we’ll deal with that in just a minute). I literally heard the exact same “breastfeeding just worked for meeeee!!” comments when I had similar difficulties with my firstborn, and got similar annoyance when I chose to keep my subsequent newborns in slings/carriers (since that’s how breastfeeding actually WORKED FOR ME!) and cut into their holding time. It was definitely annoying (and extra-stressful because EVERYTHING is extra-stressful when you’re that newly postpartum), but eventually I learned to be okay with being the “bad guy” who did things they didn’t agree with. I wasn’t rude or super-pushback-y, but I definitely pulled the “I’m going to go breastfeed in our bedroom for a while (aka AWAY FROM YOU)” move a lot. And then I’d quietly lock the door and turn on the TV until I felt up to ignoring the endless suggestions and comments in person again.

Your MIL’s “approval” is not worth the emotional cost

A big key to keeping your MIL from making you feel “hurt, frustrated, and uncomfortable all over again” will be your own confidence in your own parenting ability and choices — which will be stronger the second time around, I promise. Let her label you as “excluding” her because you have a lot of very good reasons to exclude her: She’s unhelpful, hostile, and judgmental. She’s raised multiple adult children who are terrified to express their feelings and feel cowed and stressed under her criticisms. And her comments about your son’s weight and appearance definitely cross a line into something that will be expressly damaging to him as he gets older.

But here’s the thing. She didn’t raise YOU. You don’t have a lifetime of emotional manipulation (or possibly even abuse? has your husband given therapy a shot yet? he should!!) from this woman to untangle yourself from: You just need to get over wanting your MIL to like you and/or approve of you. Which of course, is a totally NORMAL thing to want, but not when it comes at the cost of your own sanity or well-being. Or when it puts your children in her judgmental crosshairs.

You and your husband need to be on the same page

Talk with your husband to ensure that you are 100% on the same page about the following: Your son will absolutely NOT be spending the week at their house after his new sibling arrives, and you will continue to utilize the non-in-law daycare of your choice. You will also cut back on the once-a-week (!) visits since that clearly stresses you both the hell out. These are all reasonable decisions that YOU GET TO MAKE, because you are adults and the parents of your own children.

Pretend like you never even knew that they told your husband about the week-long visit plan. If it comes up again in your presence, simply laugh and say, “Oh no, we won’t be doing that. He’ll be keeping his routine as close to normal as possible at our house.” If your husband is the only one they bring it up with and he’s truly incapable of saying a simple-but-firm “no,” tell him 1) in this case, he can go ahead and tell them they need to talk to you about it, and 2) he needs to get into therapy or otherwise get himself to a place where he can say no to them in the future.

(And maybe explore how he’s ended up living just 10 minutes away from people who clearly terrify and belittle him at every opportunity.)

Remember, it’s about them, not you

And if (when) they react unreasonably to these reasonable decisions, that’s because of them, and who they are. It’s not because of you, or because you’re cruel and mean and terrible. In some unfortunate cases, being a good parent means you have to be the “bad” daughter-in-law. I’m not saying you need to cut these people out of your children’s lives completely or anything (kinda hard with the 10 minutes away thing), but for now you need to preserve your postpartum sanity. And you can absolutely choose to preserve your son’s routine vs. sending him for a week with people who have gone on the record as believing his perfectly normal weight is unhealthy and could potentially not feed him enough because they think he belongs on a diet. NOPE.

If they go openly hostile or abusive: Screen phone calls. Mute texts. Filter emails. If they go full-on silent treatment for weeks: ENJOY IT. SAVOR IT. You (and your backbone) have earned it!

More on Postpartum and family on Alpha Mom: