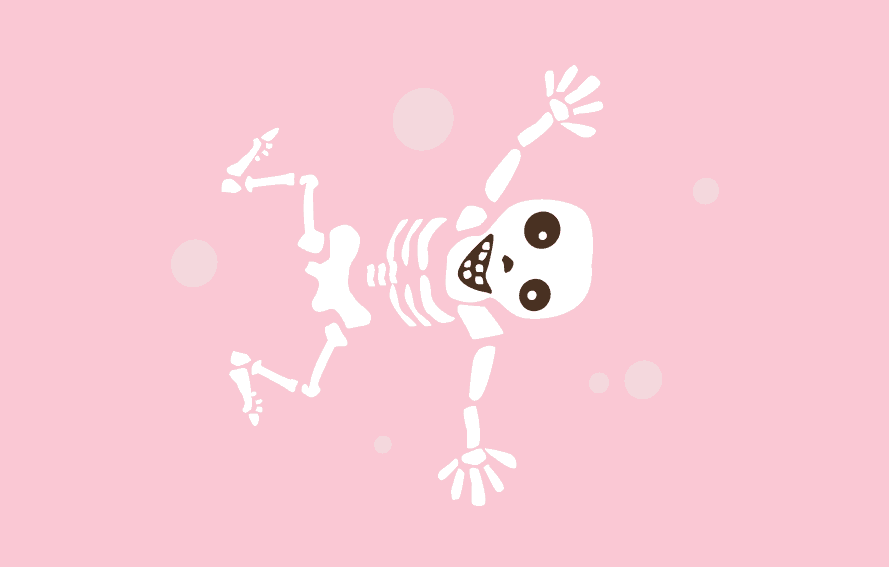 Welcome to the second trimester! Well, the second trimester as defined by MOST pregnancy books and calendars, although I believe there may be one or two that count week 13 as part of the first trimester (cough cough BabyCenter Essential Guide to Pregnancy and Birth cough), but they can suck eggs, frankly. I would never do that to you. We are in the second trimester, baby. I promise it gets better.

I went and bought some serious maternity clothes this weekend — something I swore I wouldn’t have to do because hi! I’ve been pregnant before. I should already have buckets of maternity stuff. Except when I started digging through it all, I found that I didn’t have very much.

Since my last pregnancy was going to be my last and only pregnancy, I refused to spend money on maternity clothes. I bought everything on clearance, from the cheapest stores possible, and then borrowed the rest. So now I’m dealing with a three-fold problem:

1) I gave all the hand-me-downs back and have been unable to procure a new clothing source, because everybody else I know is either pregnant right now or was pregnant in the winter.

2) All the cheap stuff I bought barely made it through one pregnancy, and is practically disintegrating.

Add on to this a mysterious weight loss that I was not aware of — I appear to be about 10 pounds lighter and a full size smaller than I was when I started my first pregnancy — and even the few nice pieces that I splurged on last time are way, way too big. Oh! And! The stuff I own is more suited for a professional office. Which I do not go to anymore.

So I have about eight pairs of (way too big) khakis that require regular ironing (hah!), four pairs of cheapo black stretch pants with holes in the crotch, and ONE WHOLE PAIR OF JEANS. That are also way too big. And a lot of pink shirts. I…really dislike the pink shirts.

Does that help? Glad I could clear that one up.

So fine, I snagged a 15% off coupon at my doctor’s office for a local fancy-like maternity boutique in the area and splurged on an amazing pair of jeans (Paige and Citizens make maternity versions of their jeans and really are a far cry from some of the droopy-butt stretch-pants some stores try to pass off as “denim”), a really cute dress, and two shirts that I love and have already worn like, seven times in the course of three days. I’ve filled out my maternity wardrobe with plenty of comfy clothes for around the house and quite a few non-maternity items from H&M and Old Navy and Target (seriously, I’m rejoicing over some of the baggy long tops and dresses I’ve gotten, but what non-pregnant girl would EVER want to wear stuff that will easily cover a six-month-old fetus?).

So basically: build your maternity wardrobe just like your regular one. Mix and match high-end with bargains, invest in the stuff you know you’ll wear to death (like jeans or dress pants or even a suit if you need it) and don’t cut corners to the extent that you end up cringing over photos of the ghastly stuff you wore. Remember you’ll wear maternity stuff after the baby is born too, and will probably want to wear something other than breastmilk-stained yoga pants occasionally. You know, if you’re ever feeling fancy.

(Oh, and if you’re still cringing over the thought of spending money on maternity clothing and are also coming up dry on the hand-me-downs, check around your area for a mother-and-baby consignment shop. These are great for scoring the higher-end stuff AND for getting some of your money back when you’re done with your own clothing.)

New This Time Around: I feel like I am kind of half-assing this pregnancy, especially when it comes to nutrition. I’m just…eek. Not caring at all. I’ve forgotten my prenatal vitamin more times that I’d like to admit, and have eaten some bonehead things out of sheer absent-mindedness. This weekend we went to a very nice dinner party at a friend’s house, and I was halfway through my scallop-and-beef tartare with a raw quail egg cracked on top before I finally stopped and looked at it and went, “OH. RIGHT. CRAP.” I’m definitely more relaxed about stuff like an occasional tuna fish sandwich or some nice cold cuts from a gourmet deli, but I have to admit that I sometimes do need to wake up and pay more attention to this stuff.