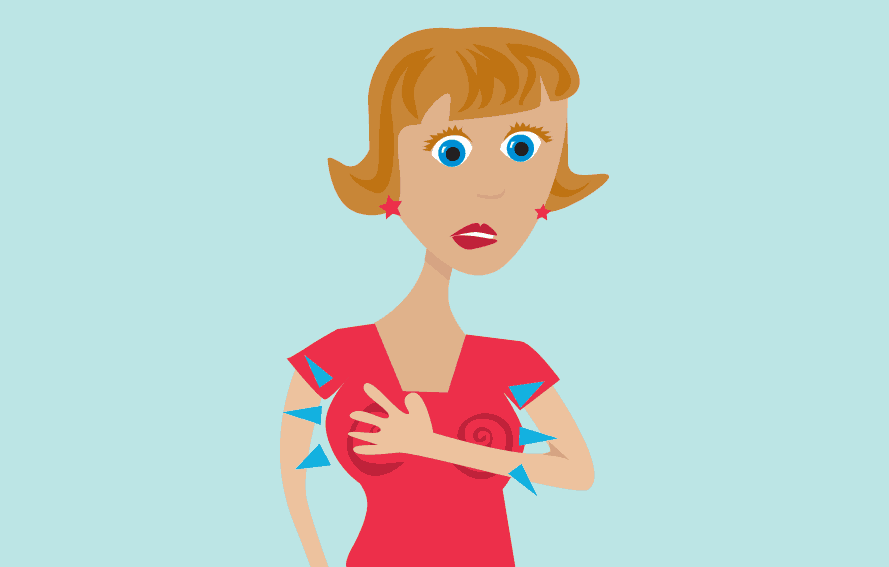 Sometime around the end of week four, you will officially miss your period, if you’re the sort of gal who pays attention to that sort of thing. (I know before I ever entering the trying-to-conceive game I was definitely the type who could not remember my LMP for the life of me.) And if you’re the sort of gal who enjoys peeing on your dollars, you will probably run right out and buy some of those “test FIVE DAYS before you miss your period!” pregnancy tests.

Ignore what the tests say on the box: very very very very few women will get a positive result a day before they miss a period, let alone FIVE DAYS before they miss it. I’m sure it happens, although I must admit that it has never happened to a single pregnant woman I’ve known. And I’ve known a lot of pregnant women. We all reported clear-cut positive results about a day to five days after we missed our periods, but a lot of negatives before.

For my current pregnancy I tested on day 28 in the midst of terrible, terrible nausea but got a negative. (My cycle is about 30 days, usually.) This negative convinced me that I had the stomach flu instead of the knocked-up flu, and only after six more days of heartburn and nausea did I finally break down and buy more sticks. And boom! A resounding positive result in about five seconds.

The point is: if you MUST test early, re-test once you really and truly have missed your period.

Now. Onto the most popular topic ever…

The earliest signs of pregnancy.

For a lot of women, sore boobs are the first sign that Something Is Up. But sore boobs are also a pretty common symptom of regular ol’ PMS. So…argh! Useless! A lot of women (myself included) report that pregnant sore boobs ARE different than PMS sore boobs, but in a way that’s hard to describe. Mine are more…burny and stabby and heavy, whereas PMS boobs just kind of…ache. Wearing a bra hurts, going without a bra hurts. Wrapping a towel around your chest after a shower hurts. That moment when you take your bra off at the end of the day hurrrrrrrts, like YOW YOW YOW THAT HURTS. Except when it doesn’t hurt, because the soreness can and does vary from day to day. (So if you’re pregnant and your boobs hurt yesterday but don’t hurt today, don’t panic, and don’t mash them into lumpy potatoes while trying to get reassurance that you’re still pregnant.)

Personally, I like to shake things up a little bit and get the morning sickness going as soon as humanly possible. The books say most women get nauseous around week six or seven. (Those women who aren’t among the lucky 25% who never suffer from it at all.) (I HATE YOU.) My gastrointestinal tract is the first thing to go all kablooey in pregnancy, with dry heaving, sensitivity to odors, acid reflux, constipation and bloating to the point of needing maternity clothes showing up right away. (I am wicked sexy.) I’ve managed to steer clear of actual puking so far, but we’ll see what happens around week seven, when my general digestive discomfort turned into full-on vomitous misery in Pregnancy #1. (I really do think I had a 24-hour stomach bug the week before I tested, but the pregnancy hormones kept everything churning for a few extra days.)

All my research sources mention “implantation bleeding” as an early sign of pregnancy. This would happen sometime between the end of week three and the beginning of week four and result in a light and one-time spotting on your underwear. Nobody I know has ever reported this actually happening to them, but dozens of women I know have tried to convince themselves that no, that’s NOT their period starting, that’s implantation bleeding, I better pee on a stick! (Full disclosure: I may be including my own dumb hopeful self here.)

And then there’s the fatigue, the headaches and backaches and uterine cramping and changes in appetite and the frequent dashes to the bathroom to pee.  All this and those pesky peesticks may STILL be giving you the Big Fat Negative.