Twitter Facebook Pin It Email Article
Prev Funny Gummy Worm Valentines for Classmates Next What the Books Don’t Tell You: I Can’t Pee After Giving Birth! 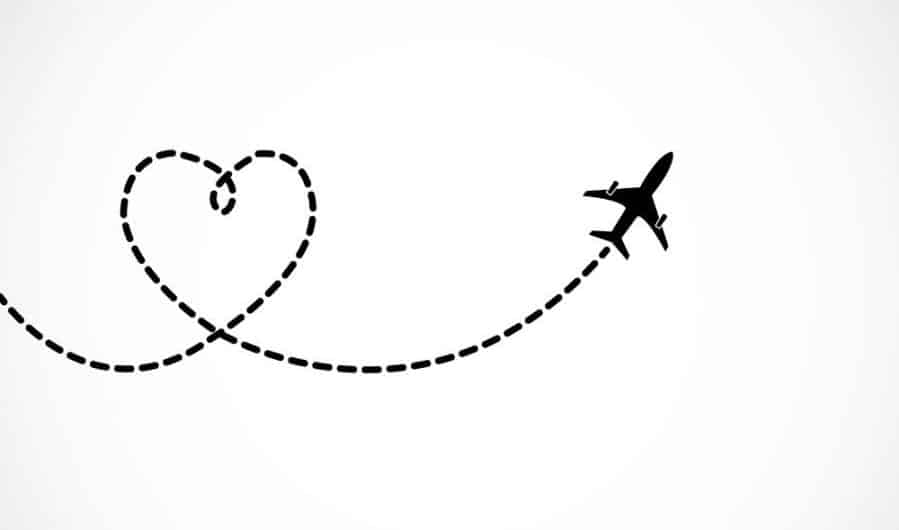 Postpartum Travel: How Soon Is Too Soon?

I’ve been enjoying your blog and column(s), for many years- even before I had a baby of my own to use it on.  I have a situation that combines two common types of drama commonly found on the internet- births and weddings.

I currently have, a 3.5 year old son, a 22 week old fetus, and a best friend who just got engaged.  My friend is hoping to have a very short engagement and is planning to get married somewhere between 2 and 6 weeks after my baby’s due date.  The wedding would be about 1000 miles away from where my family lives and I’m supposed to be the Matron of Honor (this was decided when we were high schoolers).  My oldest is probably going to be asked to be the ring bearer.  For what it’s worth, my parents will be at the wedding, and I’m close enough to her extended family that I’m sure once we are there, I’d have tons of help.

To say that I am anxious about traveling so soon after delivery (my oldest was a c-section), is a gross understatement.  I’m also concerned about my son having his whole world turned upside down, and trekking across the country in the midst of sibling regression-palooza. I’m worried about my physical limitations after delivery, and trying to learn how to parent two humans while embarking on a pretty intense trip with no sleep.

Is it crazy to still be considering going to/being in this wedding?  If we do go, would driving or flying be less crazy-making?  Any advice you can offer would be very much appreciated.

Yikes. I wouldn’t do it.

On one hand, looking back at my own one-kid-to-two transition, maybe I probably COULD have made a trip during those first couple weeks if I absolutely HAD to, provided I was with family in tow for help and support…but on the other hand, I’m really, really glad I didn’t have to! I had a repeat scheduled c-section, stayed at home and considered it a win to leave my bed some days to go sit on the couch. We did a couple short outings to do things that were fun for our 3 year old, but even those were restricted to a few hours or less and offered me lots of opportunities to stay seated and not overdo it.

I mean, real talk: Two to six weeks after a birth, you’ll likely still be bleeding or dealing with pain and limited mobility. You’ll still look somewhat pregnant. Breastfeeding is in the early stages so you may still be figuring out supply issues and painful nipples. And then there’s the wisdom of dragging a not-even-close-to-fully-vaccinated and vulnerable newborn on a plane and then to a large gathering of strangers. AND THEN there’s the sleep issue AND all the usual traveling-with-a-3-year-old/keeping-a-3-year-old-entertained-and-behaved-at-a-wedding headaches. Again: Yikes.

Honestly, I wouldn’t do that unless it was a 1,000% non-negotiable, cannot-get-out-of-it sort of thing. Those things do exist and new mothers have made it happen and kicked ass all along the way. But I’m sorry to any other brides-to-be out there with pregnant best friends: A wedding just isn’t one of those things.

(Nor are Oktoberfest and making-your-own soap classes, incidentally.)

Your anxiety is perfectly warranted in this case, honestly. Because this is an awful big ask. It’d be one thing if you were talking about, say, three to six months after the birth, but two to six weeks is just…cutting it way too close. (And considering that babies are notorious ignorers of due dates, you could deliver earlier or later than expecting, with both scenarios further complicating any plans for major travel.) Even if the wedding was super local I’d still probably advise against taking the matron of honor role that soon postpartum — you’ll want to be focused on yourself and your baby, not standing up in front of an audience in a maternity bridesmaid dress hoping your boobs don’t leak and your maxi pad makes it through the ceremony.

So this might not be the advice you (or your friend) were hoping for, but I just don’t think this is something you should commit to doing. While it’s sad that your long-standing BFF plans aren’t happening on a workable timeline, I hate the thought of you spending the rest of your pregnancy getting increasingly anxious and wigged out about this…not to mention the fact that the trip itself really IS all but guaranteed to be a stressful, uncomfortable endeavor for you, even with all the help in the world.

Obviously, I don’t know how your friend will take hearing “no, I can’t” from you — hopefully she’s the sort of person who understands the not-so-pretty realities of those first weeks post-birth. It’s not just an issue of you having someone to hand the baby off to whenever you need to and/or not knowing what dress size you’ll be. I mean, if you do end up with a repeat c-section, you’ll be traveling 1,000 miles with two tiny needy people while also recovering from major abdominal surgery. That might not even be medically advisable, to be honest. Talk to your OB and your pediatrician — I’m guessing they’ll tell you that while it’s not strictly FORBIDDEN, it might not be the best idea. Then talk to your friend, express your regrets, and offer to make a trip at some other point in the further-out future when your body and your mom-of-two confidence level are in better shape.