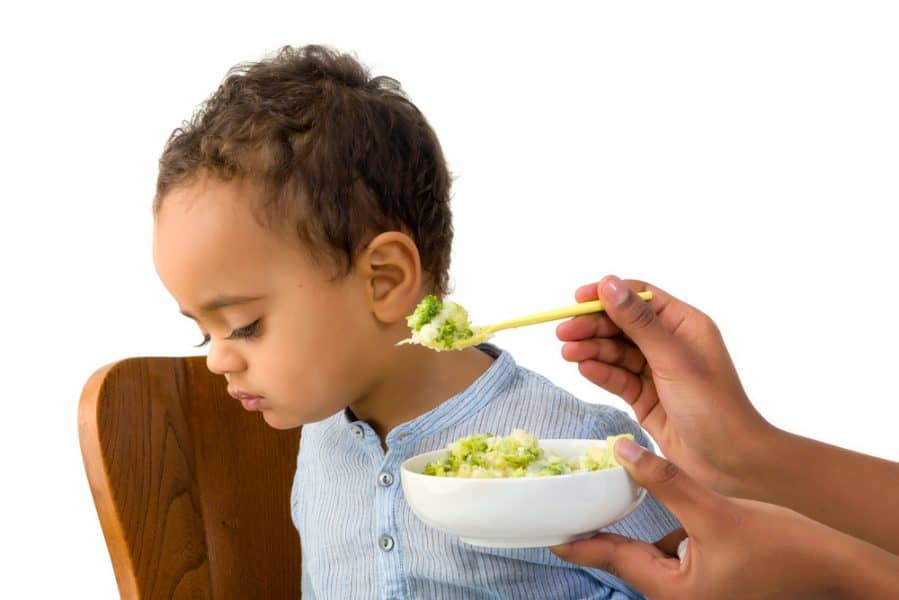 The Child Who Eats Too Little

So last I wrote to you my now almost 4 year old was happily barfing all over anything and everything. He stopped, as you predicted, around the 6 month mark, right around the time we introduced solids, which he quickly showed ZERO to absolutely no interest in at all. None, never, ever.

He was breastfed until he was over 1 years old (not exclusively, I tried introducing food but he frankly still asks for it) but he’s never um…taken to it? Ever? I’ve seen him turn down birthday cake and ice cream?

At 1 year old he fell off the chart (off, like, not on it) and yet was passing all of the mental tests and every other blood test we threw at him so our pediatrician has never wanted to do more invasive testing. Long story short, he’s tiny. He has some physical issues (not delayed, he’s literally just too small to do them) and it is starting to take a toll psychologically because he can see he can’t do the things others can’t.

He’s not terribly picky, in terms of preference. He actually has a pretty broad range, but it’s just the quantity that is really missing. If I let him, he would wander away after 3 pieces of penne and he would swear he was not hungry until the next day when he would eat a half of a bite of toast and leave it. Literally the only thing he asks to eat is bacon. I am not joking, and I would feed him bacon every day if I didn’t worry about salt levels (so it’s every other day).

In the past few months we’ve had achievement charts for finishing dinner (I shovel the food into his mouth) and that’s at least making me feel better about quantity, but I feel like it hasn’t actually solved the underlying problem.

I’ve had enough of the ‘wait it out strategy’ physically and we’re on the waiting list to see some physical therapists for him. I have scoured the internet for some tips/hints/strategies on getting him to eat. There is very, very little out there for little kids who don’t eat, it’s all about kids that eat too much (FYI I did contact the Satter Institute and they agreed that I have followed the method and it’s not working, but they don’t have a whole lot more for me, so that’s disheartening). Do you have any strategies, or places I could go for strategies? At one point I asked about a feeding therapist but no one will touch a kid that young who won’t eat with no underlying physical issues, they’re all about kids who eat too much.

Thanks,
A formerly barf covered mom

It’s Time for an Intervention

Get a new pediatrician.

Seriously, I’m kind of shocked (and possibly even a little appalled) that your doctor hasn’t pushed for more testing, or at the very least, didn’t point you in the right direction for intervention ages ago. And I don’t know who gave you that COMPLETELY FALSE information that no feeding therapist will “touch a kid that young who won’t eat, they’re all about kids who eat too much,” but you should fire them too.

It’s one thing to have a tiny kid who doesn’t eat that much — a typical toddler does actually do a pretty good job maintaining their own caloric intake — but those tiny kids still generally track to their own consistent growth chart and stay in their percentile, more or less. A child who suddenly, abruptly falls off the growth chart and has absolutely zero appetite/ability to take in enough calories without being force-fed doesn’t fit that mold. His lack of food intake may be stunting his growth and impacting his development both physically and socially. Sounds like he’d benefit from feeding intervention, or at least more evaluation before settling on “just tiny.”

Which brings me back to the B.S. about feeding therapists. Yes, some of them choose to specialize in overeaters, but there are just as many that focus on what you’re describing: feeding difficulties and disorders in the early intervention years. Near where I live, there’s an entire pediatric feeding disorders clinic for this exact problem. I recommend you visit that site and see if any of it sounds familiar:

Could This Be a Pediatric Feeding Disorder?

Does your son qualify? I honestly have no idea, because obviously this is outside my realm of expertise. I will say that my oldest son’s oral motor delays earned us specialized occupational therapy through Early Intervention and an evaluation at the Kennedy Krieger Institute was at one point on our table of possibilities. Personally I don’t think he was ever delayed enough to qualify for that program, but just wanted to point out that some form of intervention was STILL recommended for a kid with mild texture/swallowing issues that made proper nutrition difficult but did not impact his growth. If he suddenly tumbled down the growth chart, you bet we would’ve escalated up to more specialized treatment.

If you’re somewhere else in the country, I would recommend checking out your closest children’s hospital to see if they have a similar program, or have anyone on staff who specializes in this sort of thing. Google “pediatric feeding disorders” and your location and see if there’s a stand-alone center or local therapist/specialist. Unfortunately at almost-four he is too old for Early Intervention (which gaaaahhhhh whhhhyyy didn’t your doctor refer you to EI right away), and your school district’s special needs preschools might not be fully equipped to handle this particular issue. (He might qualify for help if/after you get an official feeding disorder diagnosis, however, that can support his treatment plan and help him not feel so left behind and isolated from his peers.)

Again, I am NOT diagnosing your son with anything over the Internet. I just feel like something might be getting overlooked here and he needs to be seen and evaluated by proper specialists. (And I don’t think a physical therapist is the right choice initially; they can certainly help him with some of the physical side effects, but aren’t going to be able to really identify or solve the underlying problem.) Those specialists are also the people who can really HELP you with a strategy to safely and productively increase his calorie intake, even if they decide it’s not a “disorder,” per se.  If it really does come down to, “he’s fine, he’s just tiny and doesn’t need to eat all that much, then GREAT. AWESOME. SORRY TO ALARM YOU, NEVER MIND. But I’m not convinced he’s been evaluated thoroughly enough (and by the proper people who actually live and breathe this sort of thing) to be fully comfortable with that assessment just yet.