Twitter Facebook Pin It Email Article
Prev The Good, the Bad, and the Dorm Next The Lost Summer? Maybe The Best Summer 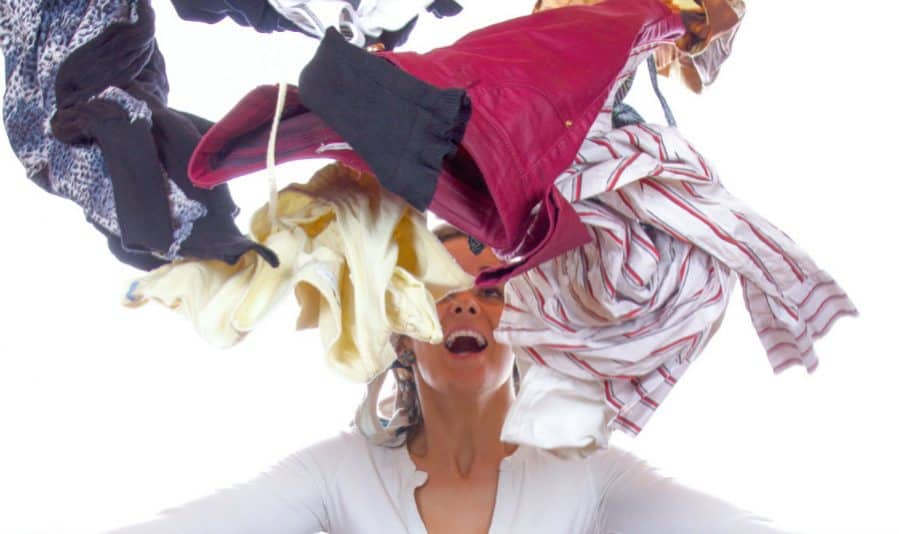 Getting Ready for College: Digging Out the Past to Pack for the Future

My entire Facebook feed has turned into a series of hilarious and sometimes panicked updates from my fellow parents to imminent college freshmen. “Does anyone local have a minifridge for sale?” asks one. “I looked up the dorm room measurements, but can someone tell me how many hangers you can actually fit in one of the closets in [dorm name]?” asks another. There’s a lot of shopping and planning happening. But a friend of mine absolutely took the cake this week with the following update:

I find hard to take seriously a checklist of stuff to bring to your dorm room that includes a “small funnel.” Seriously?

The comment string on her post is a delightful series of tongue-in-cheek possibilities for such an item in the average college freshman’s life. I laughed until I cried. And I think we’re all still wondering why on earth that made the list. (I mean, of all the things you might find yourself wanting/needing when away from home for the first time, a funnel??)

We’re in the final countdown, here. As you read this, my daughter is attending college orientation; her move-in date is just under a month away. My closet sports piles of supplies I keep threatening to move to her closet, except that her closet still needs to be cleaned out before there’s room for anything. A lifetime of “oh, I’ll deal with this later” has been tossed in there, seems like (I swear we cleaned it out just last year, but she is the master of the mess), and I have stopped arguing about when she needs to clean it up. “You can do it before you leave or I can do it after you go,” I tell her. “You won’t like how I do it,” I add. She can clean and organize or I can throw it all away. She knows it’s not an empty threat.

You will not find a funnel amongst her belongings. College school supplies, yes. Sheets and towels, of course. She has started accumulating pictures and posters and various baubles, and trying to figure out what to take now and what to take later. Her schedule is already set and professors have posted textbook requirements, so she’s gone ahead and gotten her first semester textbooks via shrewd online comparison shopping. But the closet remains untouched, most of her clothes remain on the floor of her room, and her priorities are… well… let’s say they’re interesting.

So far I’ve been called upon to “help” her clean several times (closet notwithstanding). The bookcase behind her door—the one that’s spent nearly a decade overflowing with not just books, but also a hundred things which do not belong on a bookcase—has been emptied, purged, and and set back to rights in a way that would bring a tear to any librarian’s eye. Her dresser, too, has been relieved of its contents, cleaned out, and for once in its life, filled with folded clothing. (I’m not saying my husband once started a Twitter account to chronicle the perpetual state of what often looked like her dresser was projectile barfing an impossible number of items, but I’m not saying he didn’t, either.) There’s a storage bench in her room that’s about halfway to organized. Someday soon, her desk—and the dreaded closet—will be tackled, or not. I’m not holding my breath.

Here is a partial and woefully incomplete list of items I watched my darling daughter discover while digging out various parts of her room. If you have a fledgling adult of your own with a history of being a pack rat, perhaps you can relate (if you can’t, lie to me and tell me this is normal):

I can hardly wait to help her with the closet. Who knows what untold joys await us? I just, um, need to go buy some more hand sanitizer before we begin….

More on Getting Ready for College from Alpha Mom: