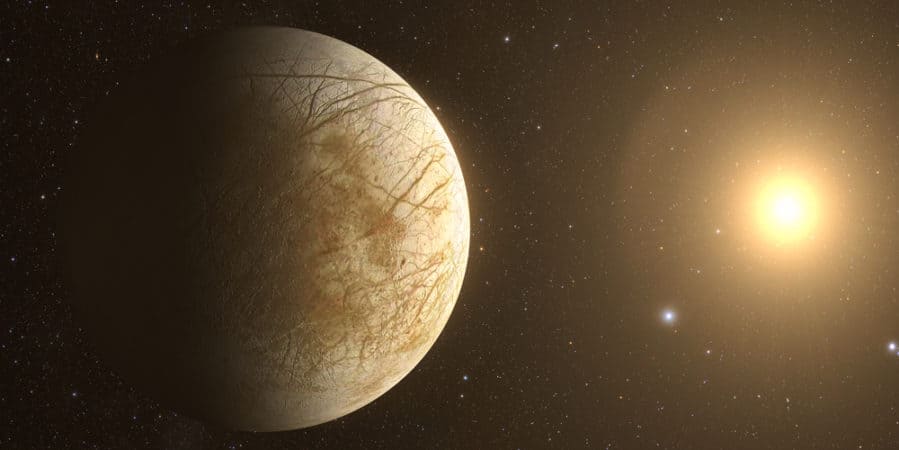 The Weight Of Missing Someone

Last year, on March 3rd our entire neighborhood lost power. Normally, I don’t remember the exact date something so mundane takes place, but given the hours and days that followed, it went from a lower case day and turned into an anniversary where a single action started a series of events that began to fit together somehow, like an equation where I had to solve for X.

For weeks, unrelenting rainfall had left the ground sodden. Backyards in our town became puddles. Basements flooded. The local golf course began to resemble a lake, which it had been before humans stepped in and decided golf carts and sod made more sense. Sewers bubbled up with all the overflow. And even after all of this, we were set to get hit by heavy winds and a foot of snow.

I was in the kitchen finishing up the dishes, using cold water since hot water was on notice, and before the remains of our meal had a chance to adhere to our dinner plates. I was daydreaming, watching the snow fall, listening to the wind howl. I imagined living on one of Jupiter’s moons. I do this a lot when awed by intense weather. I like being reminded just how miraculous it is that we exist at all. Daydreaming about humans finding evidence of life on Europa. Maybe someone I’m distantly related to will – long after I’m dead and gone – live there one day.

I wish I could be around to witness that.

Then, the sound of crunching metal.

I turned toward the noise to see glass shooting up into the air, tree limbs where there were hadn’t been limbs. An enormous cloud of debris and snow exploded skyward and then came to rest.

I screamed. Before thought. Pre-human.

Outside, everything was back to silence, as if the interruption had never happened. Tinnitus.

I ran outside, coatless, hands still wet with dish-soap. The largest tree on our property had snapped at its roots and fell to the ground. Just like that. One minute it had been standing, the next minute, not. Three cars had been crushed beneath its weight, the weight of this great big beautiful tree, a tree that had been there for 70 years, perhaps longer.

In the few seconds between my having been standing at our sink and the explosion that had closed out twilight, night had fallen. All of our neighbors descended upon the backroad to assess the damage. This awesome and terrifying show of nature had immediately turned to lawyer speak, insurance claims and all that bureaucratic human bullshit that is born from such a thing. I get it.

But I felt so sad for the tree.

What brought it down? Was it a single drop of water? Is that what did it in? One single drop? Or was it that last gust of wind I had been enjoying minutes ago? Did one final gust blow it down? Was it simply too much for it? Was it done? Trees don’t just fall like that, do they?

That’s funny. I don’t feel cold. Am I in shock?

I wanted to tell the tree that I was sorry.

“This better be good! I was having the BEST nap.”

“It’s not good at all. Call me immediately.”

This was very unlike him.

I called. His voice was shaking.

I was napping when my uncle took his last breath.

He meant the world to me, my uncle Mark. He was my Godfather.

We were told there weren’t going to be any children at the wake, that it might be too much for them to handle. Toby and I reached out to friends who had lost loved ones, hoping for perspective. How would our three young boys handle seeing their extended family in grief?

Our boys knew Mark fairly well. Even my now four-year-old remembers him.

My uncle was a tall, unbelievably handsome redhead. Whenever he’d visit, he would ruffle Walter’s red hair and say something like, “You know, I was a redhead before it was common. I was a redhead when they were still beating people up for it.” My Uncle had a dry, biting sense of humor.

My mom, who was the oldest of the seven siblings, enjoyed comparing Walter to pictures of her younger brother. We assumed Walter would grow up with Mark’s birthday and holiday commentary.

I wanted my Godfather to see my youngest son rattle through life as a younger version of himself.

Uncle Mark was a U.S. Marine. He was in great shape. All of his life he has been in excellent shape. He worked out regularly. He knew exactly the number of minutes he’d have to run in order to work off a piece of my mom’s pumpkin pie, but not in an unhealthy way, more of a “Isn’t that totally batshit unfair?” way. He ate well. And at age 60, he looked absolutely great. He was just so damn handsome. He was a man of faith. He donated thousands of dollars every year to St. Jude Children’s Hospital. He had many longterm girlfriends over the years, but never got married. (Some have joked that that’s maybe why he looked so good.) He was a family man. He never missed a birthday or a family gathering, and given that he comes from a huge Polish Catholic family, we had many gatherings. He was a person you could count on. Always. I think we counted on him always being there.

After much thought, and no babysitter, Toby and I decided we would bring all three boys to the viewing and let them say goodbye. We knew Walter might lie down on the floor in the middle of the funeral parlor because that’s what he does and we’re not sure why that is.

We warned everyone that our young boys would attend and promised we’d do our best to keep them quiet. Everyone seemed fine with our choice.

The wake was absolutely beautiful. It was unbearably sad. But beautiful. So many people showed up, the funeral parlor was forced to open up a second room in order to fit everyone.

Midway through the priest’s sermon, Walter got up from my lap, walked from the far side of the room where we sat, and laid down in the middle of the floor.

The Marines came in to play Taps and there wasn’t a dry eye in the room.

The day after the tree fell, a company came out to help us clear the section blocking the backroad. They concluded that the tree was indeed healthy. There was no way we could have known. It had fallen beneath its own weight. Too much water in the ground. Too much weight with all the snow. Too much wind in the air that night. Healthy as it had been, weather won that night.

Days would tumble by and more pieces of our tree would get chopped up and taken away on a flatbed truck. Eventually, just the trunk remained, poking out of our backyard like an iceberg. Until one day a man showed up with a big machine whose sole purpose was to grind up stumps and then spray their remains out across the earth. I watched the man from our kitchen window. He spent well over an hour moving the machine back and forth across the stump, grinding it down, blanketing our entire backyard with a plume of dust.

As I was leaving my aunt’s house this year for Thanksgiving, a single candle caught my eye and I noticed a beautiful urn sitting on a modest shelf in the corner. Thanksgiving was my uncle’s favorite holiday. Before I considered right or wrong, I picked up the urn.

How heavy does missing someone weigh? No, this isn’t right. Because how can I lift this?

Perhaps the weight of missing someone gets distributed across the earth so it’s easier to carry.

Such a beautiful elegy. I love how the last line so much!