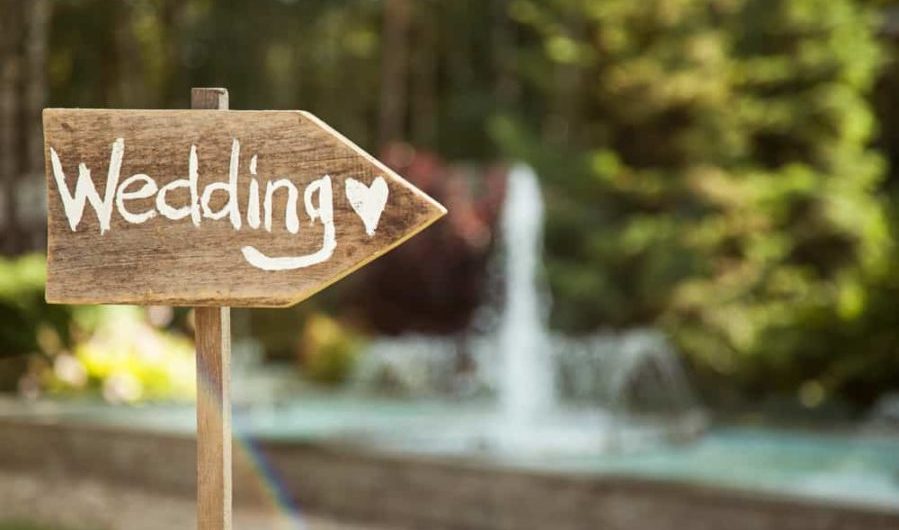 My future sister-in-law (she’s marrying my husband’s older brother) is planning a destination wedding in Mexico. We’re so excited to go, however, we just found out I’m pregnant with baby #3. I’ll give birth a few months before the wedding but I don’t think it’s fair to ask my parents to watch 3 kids under three for a long weekend.

My future sister-in-law had previously said we could bring the kiddos. When I recently told her that we were thinking of bringing one or both of them to take some stress off of my mom, she firmly suggested that we didn’t. She told me she’s worried that our mother-in-law will be distracted by the grandkids.

We haven’t told anyone about #3 yet and I’m already worried about her reaction. I understand that it is her wedding and she wants to feel special and have the attention on her buuuuuuuut I’m not sure what she’s asking is fair/won’t cause unnecessary drama. I’d really appreciate any advice you might have!

So the subject line of your email referred to your future SIL as a “bridezilla,” and yet…I’m not seeing anything all that over-the-top egregious here. (Which is disappointing! Because who doesn’t love a good unhinged crazypants bride story?!) She might be bridezilla-ing it up in other ways, but kids at wedding will ALWAYS be a tricky, tricky situation to navigate, both for the bride/groom and the wedding guests. There’s really no perfect way to handle it.

Option A: You invite All The Kids, which might make all the parents happy…but admittedly changes the ENTIRE vibe of the wedding and reception. It limits your options on venues, food menus, times of day, increases the likelihood of a ceremony interruption, guests leaving early to put cranky kids to bed, etc. I don’t think a bride not loving this idea immediately puts her in the bridezilla category.

Option B: You say No Kids At All, for the reasons above (and hey, it is your party and you’re paying for it), but then you’ll need to accept that means some people whom you really want to attend honestly won’t be able to, while other people will get themselves in a snit about it and decline out of spite or the principle of the thing.

Then there’s Option C, which I bet is what your SIL was initially planning: Invite the kids of immediate family members only, to temper some of the cons of the two scenarios above. But perhaps deep down, she assumed that you wouldn’t even want to spend all that extra money and hassle to bring two small toddlers to a destination wedding in Mexico. (Which also doesn’t strike me as an unreasonable assumption! I’m getting stressed out just thinking about it.) This option STILL isn’t perfect, because you’re saying a hard NO to some guests, who then show up and see other people’s kids and be like, what the hell?

(We went with Option C for our wedding. And a couple guests showed up with their completely-unrelated-to-us kids ANYWAY. Luckily we did a buffet instead of paying per plate but still. Don’t do that, people!)

Note that she still isn’t forbidding you from bringing your children. But I agree, “firmly suggesting” you leave the kids at home reveals the decision she hopes you’ll make. And I think, so long as everybody resists getting knee-jerk offended here, there’s a diplomatic way to find a solution or compromise.

Suggestions for Your Situation

First, talk to your parents and make sure they actually share your concerns about watching the kids for the weekend! They might not! They might be excited or are already enlisting help from friends or a teenage neighbor/mother’s helper (or can do that, if you make the suggestion). I assume you’ll be sharing the news of number baby three at some point in the near future, so ask them if that changes anything. Maybe they’ll be okay with the older two but unsure about the newborn (totally understandable), so then you…

Talk to your BIL and SIL and share the news. First in the obvious context that Hey! You’re getting another niece or nephew! Hooray for family!

Once the news is out, calmly and honestly explain that this really might change up your plans for the wedding, but you want to make plans that work for as many people as possible.

Option A: Leave the older two and home and bring the newborn. Most reasonable people will understand not wanting to leave a baby that young. HOWEVER, offer to sit out the ceremony entirely, or sit in the back and hustle out if needed. (This is just good babies-at-weddings etiquette, IMO.)

Option B: Bring all the kids or some combination of the kids, but look into childcare options at the hotel/resort for the duration of the wedding. (Ceremony or reception or both.) More than likely, the hotel works with a local professional nanny service and can provide someone to watch your children in your room, or even at the wedding itself so they can be there but you (and your MIL) won’t be consumed with supervising them the whole time.

(I have used these services many times at many different places and they have all been excellent. For in-room sitting, you can call or drop back in at any point, ask for photos or updates by text, whatever makes you comfortable.)

Option B would also work in tandem with Option A, if you really can’t leave the baby behind but your SIL still seems unhappy with the idea. Try not to get offended — it’s just about babies at weddings being an unpredictable scenario in general, and nothing to do with YOUR specific baby or parenting ability.

I know hotel childcare is an added expense — which is why I personally would not even consider bringing all three children to MEXICO if I had ANY other option. (Taking them along can’t be all that cheap either.) But the big bonus beyond a placated SIL is that you and your husband get to actually enjoy yourselves at the wedding, rather than play zone defense with three kids under three the whole time.

I’m a mother of three myself, and I have never taken any of them to a wedding for exactly that reason: It’s super stressful to have small kids in an environment that’s not necessarily intended for small kids. (I took two of them to a memorial service when they were a little older than yours — an event that they were explicitly and enthusiastically invited to — and it was a goddamn nightmare. Do Not Recommend.) It’s not like the wedding will be any fun for children that young, since they’ll need to be on Super Great Excellent Behavior for hours while boring grown-ups do boring grown-up things. If you think they’ll enjoy other parts of the weekend, that’s great! Take them! But still look into alternative arrangements for the wedding itself.

Your SIL might be thinking more along those lines, rather than this being a ME ME ME I’M THE ONLY FAIRY PRINCESS IN THE LAND sort of thing. I understand I don’t know her and I could be giving her a bigger benefit of doubt than she deserves. But as fellow parent, if the wedding and venue isn’t really child-friendly, give this a lot of thought and explore all your childcare options rather than feeling like you need to take them by default or on principle. You’ll be a few months postpartum with your third baby in three years! You’ll probably be ready (and ultimately grateful) for a break, and a weekend in Mexico sounds just about perfect.

Other Related Posts on Alpha Mom: