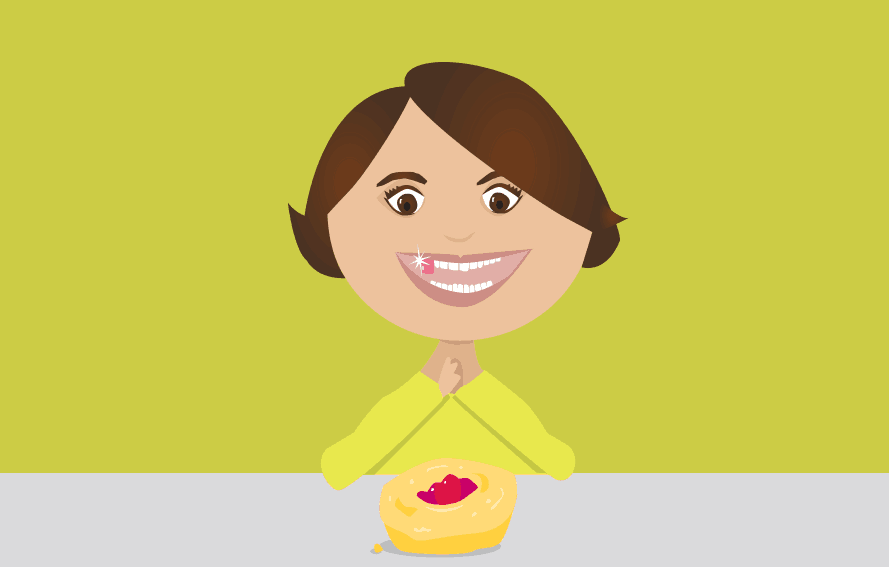 Sex During Pregnancy
So you know how almost EVERY movie about pregnancy and childbirth contains a “hilarious” scene where the knocked-up couple attempt to have sex? And how it almost ALWAYS ends with one or both of them freaking out over fears that the male will poke the baby’s eye out with his penis or some other scenario that demonstrates either a 1) terrible grasp on the internal female anatomy, or an 2) EXTREMELY inflated opinion on the length of said penis?

I have no patience for these scenes. Even before I ever got pregnant, I knew enough about the vagina/cervix/womb layout to know that sex does not hurt, scare or inconvenience a fetus in any way (provided your pregnancy is, for the most part, complication free).

And yet it’s taken me WEEKS to work up the squeamish resolve to write openly about the S-E-X during the P-R-E-G-N-A-N-C-Y, because…well, let’s face it. Even without the old penis-shaped head-dent jokes, pregnancy sex does pose a few challenges, especially here in the jolly third trimester.

THE GOOD: Well, a LOT of pregnant women report a nice libido spike, particularly as the misery of the first trimester fades. And this spike is often accompanied by increased wetness AND sensitivity down there. (And by down there I mean in your V-A-G-I-N-A. My God, don’t I sound like a prude). Your boobs also benefit from some added sensitivity, and contrary to the stick-figures-who-probably-don’t-even-menstruate in the fashion mags, most men (and women, hell) are wired to actually prefer the soft womanly curves that accompany pregnancy. You might FEEL fat and beached-whaley, but your partner probably thinks you’ve never looked sexier.

THE BAD: Well. You still might feel fat and beached-whaley. You may be able to admire yourself in the mirror with wonder and awe, but getting naked and friction-happy with another person can turn that wonder and awe into self-consciousness and embarrassment. The sensitivity can sometimes be too much. (My husband loves my pregnant boobs, but I want to punch anyone who touches them.) And then there’s the bloody LOGISTICS. Your favorite positions might not work anymore, and trying to find comfortable alternatives can feel a bit like playing Tetris. AND, fine, you might know for a fact that sex during pregnancy is fine and normal and safe, but there is still the mental barrier of THE CHILD in your uterus being all…THERE and PRESENT and VULNERABLE. “That WAS a lot of jostling,” you might think afterwards, while you dash to the bathroom for the dozenth time to examine some mysterious post-sex leakage. (With your cervix and uterus tightly sealed and closed off, there’s…ahem…kind of nowhere else for semen to go but…right back out. I wish someone had told me that. So much for my haughty knowledge of my own girl-parts.)

Obviously, we modern girls have plenty of ways to muddle through pregnancy sex. There’s more to the bedroom life than the missionary position, oral sex is practically vanilla these days and yeah, I’m happy to accept a little battery-powered help. So yes, let us all bask in the gentle maternal glow of this wonderful time in our lives, but let us also not forget to get our freak on, or whatever it is the kids call it these days. (And by “it” I mean O-R-G-A-S-M-S and can you tell that I don’t write about sex that much? I am a delicate little flower. Painted by Georgia O’Keefe. You know. The ones that look like V-A-G-I-N-A-S.)

Now, if you’ll excuse me, a mysterious package from Victoria’s Secret was just deposited at my front door, and while I know my husband has repeatedly insisted that he finds pregnancy to be insanely sexy, I simply MUST go immediately investigate what sort of lingerie he’s purchased, because frankly it boggles my mind a little bit.

Oh Yeah, THIS: I tried to paint my own toenails this week (in my customary place of on the couch, with my feet propped up on the coffee table) and was stupidly surprised when I leaned forward a little and *BLAM* my belly hit my thighs and the polish brush remained a good three inches away from my toes. (I moved to the bottom stair where I could spread my legs and dip my belly in between them. Damn, but aren’t I the fancy lady.)

New This Time Around: After months of prompting and training, our efforts are finally paying off. Our babysitter reported that Noah excitedly showed her around “Baby Brother’s” room. When asked where, exactly, Baby Brother is right now, he thought for a second and then pulled up his shirt. “Right there!” he announced, pointing at his belly. So…okay. Maybe he’s a little hazy on some of the details, but still. It’s something.