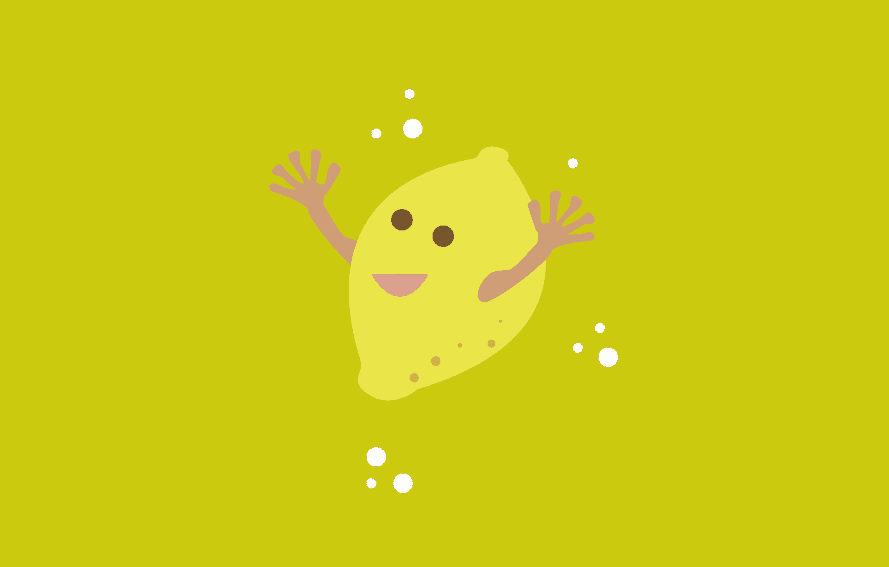 Okay, this week’s entry will cover several things that I am in no way qualified to cover. But considering this is the Internet, I’d like to see anyone try and stop me.

We already sort-of covered some of the typical first-trimester tests, or at least the ones tied to your family’s genetic history. Now it’s time to start thinking about all the other ones. If you’re over 35, your doctor may be a little more pushy about genetic testing. Conversely, if you’re under 35, your doctor may just assume you’re not interested in them. No matter what your age, the tests are entirely optional, so it’s obviously best for everybody to educate their own little selves about the available tests and decide which ones (if any) they’d like to pursue.

With Noah, the only test I was offered (and likewise accepted) was the triple-screen or multiple marker test, which is a simple blood test performed between weeks 16 and 18 that screens for neural tube defects, Down syndrome and Trisomy 18. I’m not sure what we would have done if we’d gotten a positive result — usually further testing like an ultrasound and an amniocentesis is next. Our results were negative, however, and I was able to stick with my plan of only accepting the tests that offered absolutely no risk to the fetus (even though I knew these tests also had higher rates of false positives, bah!).

There are now two tests offered during the first trimester — the nuchal fold scan (or nuchal translucency screening) and chorionic villus sampling (CVS) — that check for Down syndrome and other chromosomal abnormalities. CVS is usually suggested for women over 35, while the nuchal fold scan is a newer test that can be performed on women of any age, but isn’t quite considered “routine” yet, although it’s definitely growing in popularity.

Why? Well, it’s simple, non-invasive and painless. And squeeeee it’s an ultrasound! Pregnant women love them some ultrasounds. And unlike CVS, which carries a slight miscarriage risk (1-2%), the nuchal scan carries none. It’s simply the measurement of the clear space at the fold in the back of your baby’s neck. Babies with chromosomal abnormalities tend to have extra fluid in this area during the first trimester, so the ultrasound (sometimes combined with a finger-prick blood test for mama) can actually give you a decent heads up on potential problems.

Of course, they’ve yet to invent a test that is both “non-invasive” and “totally accurate,” so the nuchal scan is NOT a diagnostic tool. But it IS a nice option for anyone on the fence about testing. If the results are suspect, you can move on to CVS, but if everything looks great, you can breathe a nice sigh of relief and skip the rest. The nuchal scan is done between 11 and 14 weeks. (Although the brochure I received from my doctor says 13 weeks, 6 days is the latest it can be performed.)

Chorionic villus sampling examines fetal cells collected from the placenta — specifically, from these tiny fingerlike spidery things called chorionic villi. Your doctor will use a thin catheter through your cervix or a needle through your abdomen to collect the cells, depending on the position of your placenta. I’m pretty sure it hurts a bit. It’s generally done between 10 and 12 weeks, and is considered more than 99% accurate.

Again, these tests are completely optional. I admit I’m mostly going for the nuchal scan because 1) I like ultrasounds, 2) my insurance pays for it, and 3) I suppose, if I am going to have a child with disabilities, I’d like to know as soon as possible so we can prepare ourselves for it. I tentatively believe I’m one of those “I’ll have this baby no matter what” people, but I also admit to being rather spoiled and blase about the whole thing, because I don’t have any reason to believe my child would even be disabled. I’m only 30, have no family history, my first kid turned out all right, etc. Ah, hubris.

(Trust me on this, though: about 10 minutes before my appointment I will fuh-REAK the eff out over the test and panicpanicpanic because THERE IS SOMETHING WRONG WITH MAH BABY I KNOW IT.)

You might have some mitigating factors that make the whole genetic testing topic more of a minefield for you, and if that’s the case, it’s best to read as much information about the various tests as you can, and have several talks with your partner about your options and the potential outcomes. We (thankfully) have many, many choices available to us — and it’s funny how I actually value those choices even more after having a baby, because it honestly never occurred to me that those choices are extremely relevant to WANTED pregnancies as well.

Oh Yeah, THIS: I have zits all up in my hairline. I suppose that’s significantly better than getting them right on my nose, or something, but MAN, this is annoying.