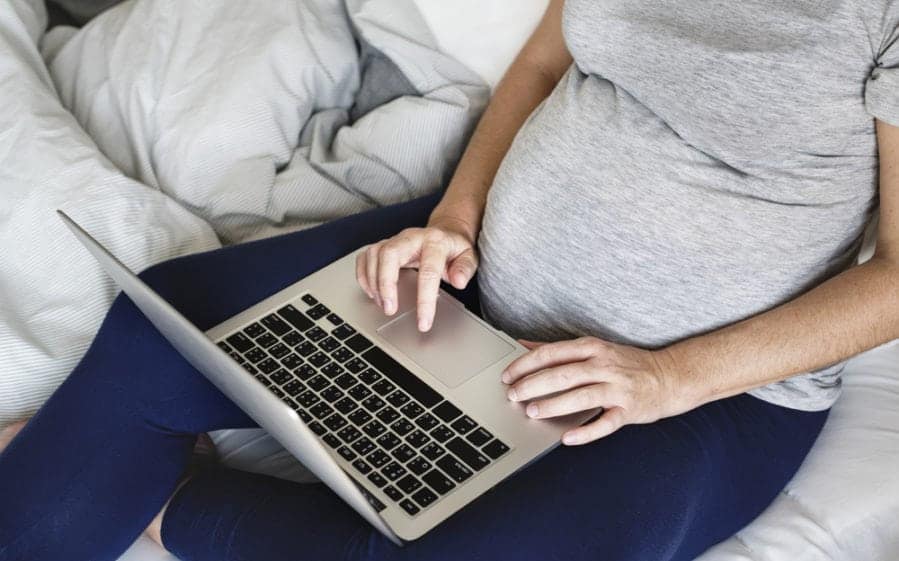 So I am pregnant and my due date has come and gone. Not my first pregnancy but this one I chose to not post right away on social media until my husband and I were ready. Status posted that I was due with our son any day now followed by a few congratulations and some details. Then I get a notification from my aunt. Literally a woman I have not seen in almost 4 years. She uses my first and middle name demanding to know if it’s all a joke. At this point I feel like a 5yr old who just got in trouble. Needless to say my husband is upset. So I PRIVATELY message her “No, it’s not a joke and Yes, her comment was offensive.” To which one of her multitude of replies was “If someone would have told me I wouldn’t have made that comment”… Seriously how hard is it to read previous comments or message me personally?

Now my question to you is am I rightfully upset (borderline livid) or am I maybe just super hormonal and pregnant? Would really love to hear back from you.

You did something that many people would consider “unusual” by waiting so long to announce a pregnancy on social media (which is totally your right do! I’m not saying it’s wrong, just not exactly “typical” these days). And despite not having seen your aunt in a few years, there’s also the “usual/typical” expectation that members of your family (barring actual estrangement) would be told about a pregnancy at some before “surprise! I’m due any day now.”

Sometimes our first reaction to a big surprise isn’t necessarily our best or most measured reaction.

Again, not saying you did anything wrong by keeping things under wraps, but I think your aunt was justifiably surprised and maybe just…rushed to comment without thinking too much about it? Thought the first/middle name thing was a funny way to express her surprise? Or I don’t know, maybe her feelings were hurt because you didn’t tell her personally in the first place. You can disagree with her right to hurt feelings since you two aren’t super close, but maybe it has more to do with an assumption that her sibling (whichever one your parents she’s related to) wouldn’t have kept such big news from her. That doesn’t have anything even to do with you, so, like, whatever.

Either way…I really don’t think what she wrote was so egregiously offensive to the level of “borderline livid.” Social media is…well, it is what it is. People sometimes say dumb things there, tone gets misinterpreted, some people have strong feelings about other people’s usage of it. (Examples: posting kids’ photos vs. not posting kids’ photos, making major life announcements vs. calling/emailing/texting close friends/family members individually, letting all your annoying dumb game apps post status updates every time you finish a level aaaaaaahhhhhhstopppp, etc.) There’s ample room here to give her the benefit of the doubt that she was just genuinely shocked and made a comment that rubbed you the wrong way, but isn’t worth picking a big Facebook fight over. (Which are, in terms of pointless drama, second only to Twitter fights.)

Given you submitted this a couple weeks ago, I’m assuming (nay, HOPING FOR YOUR SAKE) that you are not still pregnant. But I’m answering this anyway in case you’re still upset or the whole episode caused lasting tension with your aunt. If so, please try to let it go.

This wasn’t your first pregnancy and you implied that you previously have shared the pregnancy news earlier on social media. So again, you did something unexpected this time! I’m not surprised that other people were…well, pretty surprised. And sometimes our first reaction to a big surprise isn’t necessarily our best or most measured reaction. Give your aunt a pass here. And, enjoy that baby!