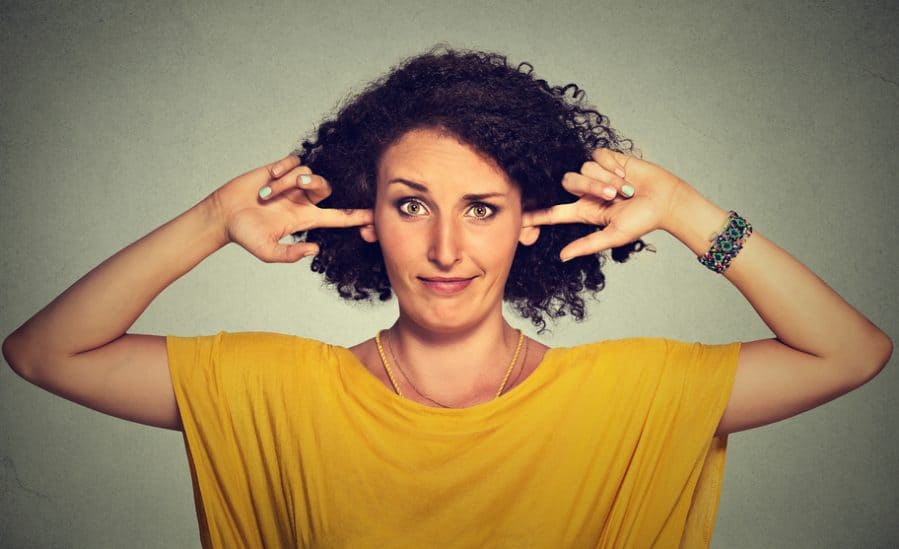 I am 30 weeks pregnant and due with my first baby in September. My husband and I are thrilled and the pregnancy has been relatively easy so far.

The biggest complaint I have are my co-workers. I am the youngest one in the office and most of them already have grown children or even grandchildren. I think this makes them feel like they are entitled to give their opinion or give “advice” to me, that I don’t want.

This advice or observations range from critiquing my shoe choices, to my beverage choices, to lamenting the fact that I chose to be pregnant over the summer. But what is most hurtful and annoying is when they comment on how big I am.

I have started standing up for myself. One co-worker told me I looked much bigger than a person having a baby in September and implied I should be worried because it was only going to get worse from here. I told her that wasn’t a very nice thing to say and that my doctor is pleased with both my weight gain and my growth (both true). Another guy kept joking that I was having twins, I told him his jokes weren’t funny and he stopped. But some more indirect comments come up, when some co-workers I haven’t seen for a while are marveling at my belly, people will say things like “Yeah, she’s pretty big and she still has a way to go!”

Besides these co-workers, most people tell me I look great. I am trying so hard to stay healthy through this pregnancy, but I can’t control the size of my belly. These comments get into my head and make me afraid for what is going to happen in the next two months, and the comments I will have to endure at the end of my pregnancy.

Do I just need to toughen up? Should I keep confronting the rude comments? I seriously am starting to dread coming to work.

Thank you for your advice,
Just Say “You Look Great”

There’s a really weird phenomenon that happens when you’re pregnant — some people seem to think you are community property, and you must be supervised and micromanaged and commented on by committee. You know, for the safety of TEH BABYYYYYY, because clearly, you (and/or your doctor) don’t know anything about pregnancy safety, diet and  health as much as some random stranger on the street.  I got crap from a valet outside a sushi restaurant, bizarre advice from old ladies in the supermarket, and yes, completely inappropriate comments from everyone from my coworkers to my freaking MAILMAN about my size. Up to and including predictions of premature labor. Those were super cool.

It didn’t help that yeah, my first baby was 9 lbs., 15 oz., but I carried all three of my pregnancies completely up front, so I was all belly. Even my average 7-pounders looked like huge watermelons towards the end, so all those random size/due date prognosticators really had no idea what they were talking about. Yeah. My stomach is big. No, I’m not due yet. You wanna fight about it or something?

They view the pregnancy as this thing that is completely separate from YOU, the fully grown and developed human being

Honestly, I think you need to keep shutting people down the way you’ve been. Speak up when someone says something inappropriate. I don’t even think you need to go into the “my doctor is pleased with my weight gain” details.  That’s none of their business. (Like, even if you were struggling in that department, comments of the size of a pregnant woman’s body are NOT OKAY.)  Continue to use more pointed words and simple, declarative sentences: That’s rude. That’s inappropriate. I would appreciate if you would refrain from any and all comments about the size of my body. Thank you, mic drop, you out.

And I think that’s part of the weird disconnect that happens in people’s brains when they make these comments. They see the belly as the baby. Even though, you know, it’s actually still YOUR belly, your body.  They view the pregnancy as this thing that is completely separate from YOU, the fully grown and developed human being. And thus it becomes a thing they can discuss like it’s some sort of disembodied topic of wonder and assvice. (And then feel like they have the right to police and judge your pregnancy choices in general.)

But nope. The belly, the fetus, the pregnancy…it’s still all part of YOUR BODY, and you have every right to hold them to the same standards of speech and appropriateness as you did prior to pregnancy. They would (I HOPE) never comment on a coworker’s regular ol’ weight gain,  or discuss the size of someone’s boobs or butt.  Or openly make predictions about Frank from Accounting’s future hair loss.

If you have an HR department, by the way, you can totally go to them. Not to tattle or rat anybody out, but to suggest that MAYBE there are some folks in the office who need a general refresher on what’s appropriate to discuss in regards to physical aspects of their coworkers, pregnant or otherwise. This might honestly result in zero action (especially since it would be difficult for HR to address too super-directly without outing the sole pregnant team member), but getting it off your chest might help with those feelings of dread about what’s in store over the next 10 weeks. You could also start discussing work-from-home/telecommuting arrangements with your boss for the last weeks or month of your pregnancy — not early maternity leave, but just not having to schlep into the physical office and listen to comments about your physical state.

If going to HR seems too formal, you can enlist the help of a trusted female ally in your office — let her know how much these comments bug you and how pervasive they’re becoming. Even though my childbearing years are behind me, believe me, I would be more than happy to be your back-up in shutting down Frank from Accounting from ever mentioning how “big” you looked ever again. SHUT UP, FRANK.

But from the sounds of it, you’ve so far managed to be a solid, assertive advocate for yourself, and I applaud your backbone in shutting down the most egregious of the comments. (It must be twins! Wow, what an original joke that no pregnant woman has ever heard before! Yuk yuk.) (SHUT UP FRANK.) Remind yourself that for the MOST PART, people don’t mean to be hurtful or stress you out. The comments typically come from a place of cluelessness, rather than cruelty. But that doesn’t mean you have to put up with it. Call them out, tell them to knock it off. Best case, you’ll successfully educate someone on what’s appropriate to say to a pregnant woman. Worst case, they chalk it up to “pregnancy hormones making you act all crazy or something.”**

**Actual thing said to my face from a male coworker. Good times. And why I work from home now.