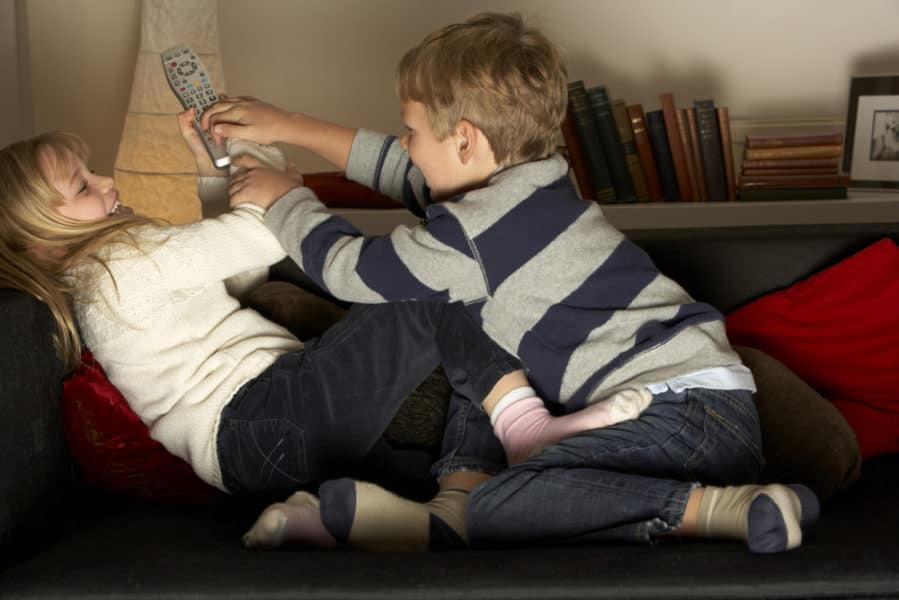 How to Keep Your Kids From Killing Each Other

As a mom of four sons, I’ve experienced everything from knock-down drag out bar-scene brawls to more insidious forms of sibling rivalry. And even though a house with siblings will probably never be a model of peace and harmony, it is possible to keep your kids from killing each other. 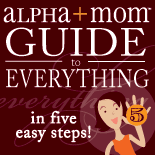 Kids learn from their disagreements and compromising, so unless somebody is getting hurt or bullied, try to bite your tongue and stay out of it. Plus, the last thing you want to do is encourage endless tattling.

2. But don’t be afraid to step in when it’s warranted.

If the kids are unable to control their emotions, or it’s scaling up from simple arguing to violence or emotional bullying, it’s time to get involved.

If you didn’t see what actually happened, don’t try to guess. Some kids—even the quietest and littlest—can have a sneaky way of instigating fights while flying well under Mom and Dad’s radar. And jumping to conclusions about which one of your kids started a squabble or who is more at fault is a sure way to breed resentment and frustration, plus, it often unfairly lets the wrong kid off the hook.

When nothing else is working, try keeping the squabblers apart for a while. In my experience, sometimes kids fighting a lot means they’re just spending too much time together, or are fighting to establish their own identities or get special attention from you.

Sometimes kids pick on their brothers and sisters because they’re trying to get attention, even the negative kind. Don’t reward bad behavior with attention, but do make sure you spend time talking to each of your children when emotions aren’t running high. The conversations you have with your kids when they aren’t fighting can give you a lot of clues about what’s happening when they are.