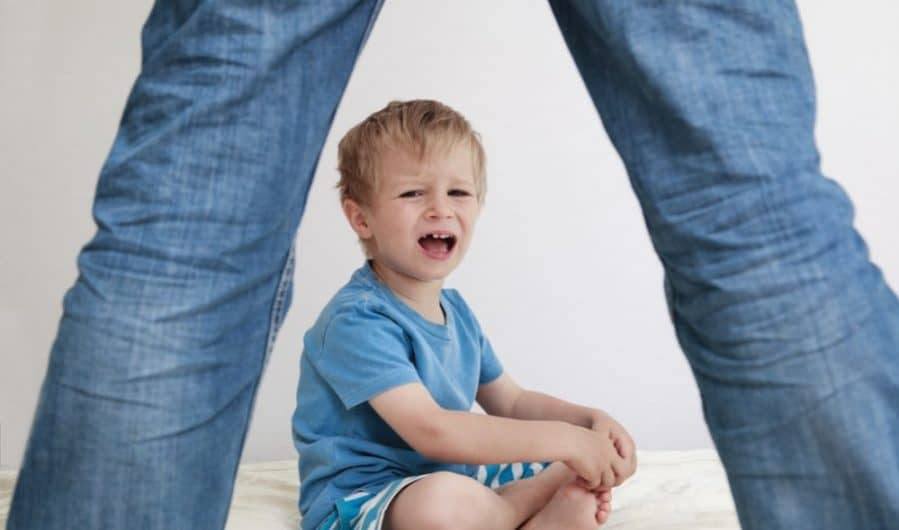 I read your blog post Toddlers Who Throw Toys… and it’s great. My toddler has been throwing/hitting for over 6 months. We are at our wits end. We are going to implement some of your suggestions ASAP (zero warnings, removing toys/food asap). Would you tweak any of your suggestions based on how long the behavior has been going on and how old he is (2.5)?

In case you missed it: Toddlers Who Throw Toys, Food & Other Hard Unyielding Objects

That column was written from the POV of parenting an “under two” toddler — that window of around 16-20 months old, a very young toddler who is experimenting with the cause-and-effect of hitting, throwing toys and food, while simultaneously acting out aggressively because of a lack of verbal communication skills. The main takeaway is that while they are really too young to fully understand WHY what they’re doing is wrong, they are old enough for gentle correction and consequences.

A 2.5 year old, on the other hand, is a little different, assuming his language development and general communication skills fall somewhere in the typical range. But still, most of the suggestions in the original column apply, with a few tweaks and additions (this is relevant for toddlers and young children up until and through their 3s, or around 48 months):

1. Get a script. We used “Hands are not for hitting. Hitting hurts.” (From the book aptly titled, uh, Hands Are Not For Hitting.) An 18 month old probably might not “get” the “hurt” aspect of their behavior; they just know it releases their own tension to hit the target of their frustration, or they just find the reactions they get fascinating. And while a 2.5 year old is still very unlikely to have a fully developed sense of empathy, he definitely needs to hear that hey, dude, what you’re doing hurts. He’s naturally very focused on himself, so a hitting/biting phase is usually a parent’s first real opportunity to start making their child aware of how their behaviors affect others.

2. React immediately. No “if you hit one more time…” or weak-ass “stop honey, you know better” pleading after your child has thrown a toy for the third time. Go right to your script, and then…

4. Time outs. I am admittedly pretty wishy-washy about time-outs before the age of two. They can be useful as a tantrum cool-down strategy but as a discipline method, I think under two is too young for them to be particularly effective. For a 2.5 year old though? Do it. Two-minute time outs for hitting or other aggressive outbursts are entirely appropriate. (And doubly so if the initial consequence of leaving/taking thrown objects away results in a huge-ass tantrum. Put him in time out to cool down, then move on to…)

5. Talk it out. This one definitely depends on your toddler’s communication skills, but if you’ve got a kid who constantly asks, “why?” then you’ve also got a kid you can talk to about his feelings and “why” he hit, threw food, etc. Have him reenact scenarios with toys and begin to label his feelings. He was mad, tired, not hungry, bored, jealous, etc. Tell him it’s absolutely okay to feel all of those things, but it’s not okay to X, Y or Z because of them. We use our words, not our hands. (Note that these conversations come AFTER the consequences have already happened, tantrums have passed, and he’s in a calm spot emotionally.)

6. Positive Positive Positive Attention. When you’re working through a behavior problem, it can feel like all you do all day is scold and nag and punish. This in and of itself validates the bad behavior, because at this age they aren’t really picky about negative vs. positive attention. It’s all attention. Praise any and all good behavior (particularly at the dinner table BEFORE he starts hurling spaghetti), be warm and loving and affectionate. This will make your immediate, emotionless “hands are not for hitting” response and the attention-less isolation of a time-out all the more unpleasant and undesirable.

And lastly, PATIENCE. And CONSISTENCY. You say this has been going on for six months, likely because you were hoping it was just a phase he’d outgrow, or maybe varied wildly in your reactions to the behavior. (Too many warnings, too little follow-through, furious overreaction one time vs. trying to just ignore it another day, etc.) The approach above is by no means an overnight fix. It’s a process to repeat over and over and over. But it works! It might not click until the 4,232,084th time you’ve tried it, but it will work. Good luck!

Dear readers, as you have noticed by now, we have a new commenting system. You can leave a comment without having to register. Just sign in as a “guest.”  We love and appreciate your insights!