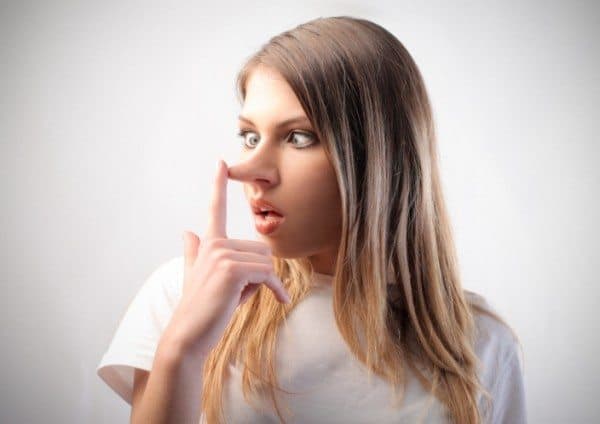 Lance Armstrong and the Legacy of Lying

“[He] cheated, then he lied, and then he lied again. He did so unhesitatingly, without a single glimmer of remorse. Instead he later beamed as everyone congratulated him on winning the games.”

Sound familiar? Like someone who has been in the news recently?

This quote is from the book NurtureShock that we read as our last book club selection. (If you haven’t read it, you should go buy it. The Kindle version is only $2.99 right now.) The author was talking about a 6-year old boy who was being observed as part of a study on children and lying.

By now everyone has heard about Lance Armstrong confessing to using “performance enhancing” drugs during his cycling career.

What does his lying say to our kids? What can we teach them from this? I don’t really know the answers to these questions. Everywhere you turn in the news these days there is someone being accused of lying or cheating. It would almost seem that this is the norm.

Lance Armstrong’s confession to Oprah reminded me of my adolescent children when they are caught doing something wrong and they respond, “But everyone else was….” There is a reason generations of parents have been know to say out of frustration, “If all your friends were jumping off a bridge would you do it, too?” And generations of wise-ass kids have answered back, “Well if it looked like fun I would!”

But somewhere along the line of growing up, we mature and realize that “everyone is doing it” is not a logical argument. Lance Armstrong never seemed to mature past that point.

He lied about breaking the rules and cheating. And he cheated again, having gotten away with it the first time. He lied over and over, again. He wrote a book based on lies. He fully embraced the story of being a cancer survivor who overcame the odds, on his own, without cheating. He wrote a best-selling book in which he talked about his integrity and honesty. He started a cancer-research charity. He was someone that people wanted to look up to and admire. And when he denied using drugs over and over, again, people wanted to believe him.

Most people lie because they don’t want to get in trouble.

I remember when I was 10 years old I wanted to cut my waist-length hair. I wanted a cute shoulder length bob. My mother didn’t want me to cut my hair off because she was sure that I would regret it. So one day after school I decided that I was going to cut my hair myself. I thought I would just cut a little bit off every day until it was eventually as short as I wanted it and NO ONE WOULD KNOW! Of course, because people’s hair shrinks all the time, right? So I went into the bathroom and began trimming one side. And as I struggled to even it out I realized I had made a huge mistake. I panicked. I told my mother someone had cut my braid off while I walked home from school that day.

I maintained the lie through repeated questioning. My mother pressed me, “Who would do such a thing?” And I said, “Well, I did see Stacey with scissors…”

Finally my mother confronted me about the lies and I admitted it all. The feeling of that terror of being trapped in a lie I can still recall thirty years later.

People keep lying because they gain something out of it. And to maintain huge lies they build up all sorts of justifications for the lie. When I was discussing it with my kids, they wanted to know why I thought he was finally coming clean about his lies. I told them my cynical side believes that he had something to gain from admitting his lies.

But that isn’t the side of myself that I want to embrace. I would hope that he admitted to his lies for the same reason that anyone admits to their lies, the burden became too much to bear. Lying isn’t without consequence, it harms your soul. Even as you are basking in accolades, deep down you feel unworthy, whether you are willing to admit that or not, and worried that you will be found out.

But in the end, we are all human.

Have you talked with your children about Lance Armstrong’s story? What did you tell them? How can we make our children realize that lying is wrong when they see people whom they admire lying?