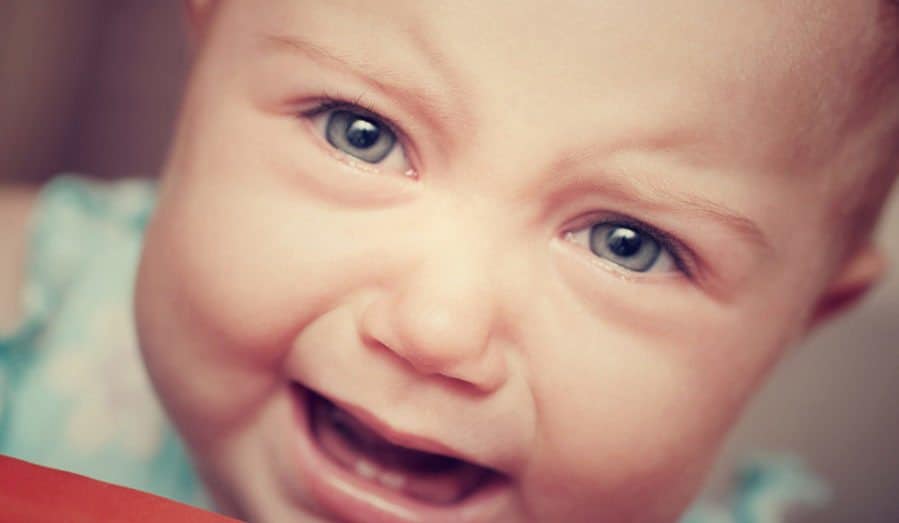 I saw your website and felt I needed to reach out about a current dilemma. My son has been attending daycare since he was 8 weeks old. He adjusted really well to the daycare setting and I was very happy with how things were going. Once he started getting older, little things started happening that I wasn’t too thrilled about. First, it was him constantly wearing someone else’s diaper even though he had a full supply there. Then it was an incident where his report said he ate three times, but when I picked him up, he still had a full bottle left (it was later determined that he skipped a bottle!).

Then the most recent incident happened… I dropped him off all happy and healthy. I picked him up to a group of teachers waiting for me and needing to show me his private area was bright red and swollen… yes swollen! I was upset but kept my cool and immediately took him to see the doctor. The doctor was slightly puzzled about the “diaper rash” as it wasn’t like a typical rash and for it to get so bad within a matter of hours. He prescribed two creams and told me to keep him out of a diaper for the night and see how it looks in the morning. Morning time came and he looked much better, and the swelling went down, but he was still pink in the area. But again, not a typical rash… his skin was smooth, just pinkish in tint. Anyway, I took him to day care that day, along with the creams and also gave them wash cloths. I said please do not use wipes and please change him every one hour and please use the creams. I also told them that it looks a lot better than the day before so I wasn’t expecting that it would get worse. I picked him up later that day and it was now 100 times worse! And my poor boy was crying in complete pain and discomfort. I made the decision at that moment that he would not come back. I took the next few days off from work to stay home with him. I then was able to have a friend watch him at home for a week while I tried to find a new daycare. Oh, by the way, after two days home with him, his skin down there began to peel similar to how you peel with sunburn!!!

Anyway, now he is in the new daycare and my worst dream has come to life. He cries every time when I drop him off. And not only does it break my heart, but it makes me wonder now if I did the right thing??? He was so happy with the teachers in the old school and also never cried when I dropped him off. I know I am supposed to give it some time. How much time? Any advice is greatly appreciated! Thank you in advance!

So your letter is missing two key bits of information: How old your son is now and how long he’s been at the new daycare. That’s really the key to whether the crying is “typical” separation anxiety (which crops up as early as six or seven months old, but is more common [and severe] between 10 to 18 months) vs. a sign of something specifically going on with the new center or teachers. He’s also been through a TON of transitions and upending of his routine — painful mystery rash! home with mama! home with friend! brand new daycare with all new people! — so I don’t think it’s super unexpected that he’ll need a bit more time to adjust to his new surroundings.

For the record, I totally think you did the right thing.

Were you able to ease him into the new daycare on a part-time basis or stay and visit together with him the first couple times…or did it have to be a full-time plunge right from the start? (Totally not guilting you if it was. Things are how things are, sometimes.) That would also set him up for a longer transitional period — again, depending on his age.

For the record, I totally think you did the right thing. That center did not seem reliable when it came to documenting his day and ensuring a reasonable level of personalized care. They sound (to put it mildly) pretty disorganized, and stuff like missed bottles and mixed-up supplies would certainly be enough to erode my trust level there. (The “other child’s diaper” is probably your best clue to the mystery rash — they’re not keeping everybody’s supplies separate and organized, and used someone else’s wipes or cream that triggered an allergic reaction or some kind of chemical burn on your son’s bottom. And then either did it AGAIN, or just continued to use regular wipes while ignoring your instructions to use cloth.) I don’t think switching centers was an overreaction at ALL.

So I would talk to his new teachers. Ask them what happens after you leave. Does he continue to cry inconsolably, or is he easily distracted once you’re out of sight?  How is he when you pick him up? Does he seem happy and content? It’s really, really normal for babies and toddlers to howl and scream and cry at drop off (and sometimes at pick-up, once they’ve spotted you). Even babies and toddlers attending the same center they’ve attended all their lives will flip the separation anxiety switch and start sobbing out of nowhere — and then be super happy five minutes later once they’re around the toys and other kids.

And note that some kids will do this for MONTHS. Even YEARS. Like well into the preschool age. So it’s important not to make TOO big of a deal if he’s only crying when you drop him off, but is able to be soothed and made happy relatively quickly once you’re gone. Given all the upheaval your son has gone through, I would probably expect a couple rough weeks (up to a month or so) where it takes him longer to calm down, since he’s trying to get used to new people and a new environment. That will take time, and it’s really, really hard to predict exactly how MUCH time, because every child is different. Trust your gut, which has served you well so far when it comes to his daycare. Don’t beat yourself up and try to tap down on the guilt. You did what needed to be done and you’ll continue to do just that, I am sure.