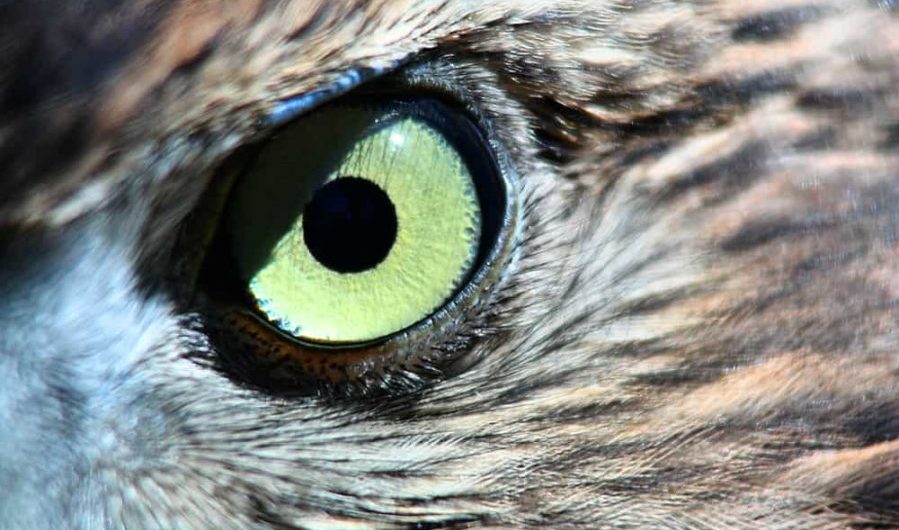 I have always loved your advice column, and the time has come where I love some advice for a problem of my own.

My In-Laws, who live across the country, have a neighbor we will call Chuck. Chuck is an older man living alone in their relatively rural area, and is always touted as a “funny, dirty old man.” He makes jokes about women’s breasts/bodies, and is generally lewd and uncouth. Why this is considered a good thing is beyond me, but I had let it slide because we typically only see him maybe once a year and they live in a small area without a lot of friends.

Once we had our daughter, my husband and I decided to keep an eye on him when visiting his parents because we don’t want that kind of language around our daughter. When she was an infant and we were carrying her from the bath while he was visiting, he made a comment about her being “a beautiful naked woman.” It definitely sat poorly with me, but as she was a baby, I rationalized it as a poorly timed joke.

Then, when we were out when my daughter was almost 2, he told her that she had “sexy eyes.” My husband and my in-laws where there when it happened, and my husband and father-in-law immediately flagged that as really inappropriate.

After that incident, my husband spoke to each of his parents and reinforced how creepy we think it is to objectify a child, and informed them that we will not tolerate him being around our daughter (or us, for that matter) again. They tried to tell him that, while it was an “off color joke,” nothing had ACTUALLY happened, and we were overreacting. While I do agree that nothing had physically taken place, I do not want that kind of talk around my daughter, especially when alarm bells have been firing for us about this guy for some time. My mother-in-law said, “if she remembered it, it would be a problem, but she is too young to remember.” This rationale horrified me, but they both agreed that we wouldn’t have to see him again. This was the biggest issue we have had with my in-laws, and the firmest stance we have taken on a parenting issue.

A few months later, they brought up the incident once more and tried to ask us to cut Chuck some slack, again explaining that he “didn’t mean it that way.” We reiterated that we got a bad vibe all around and we can’t tell them not to spend time with him, but we refuse to have our daughter around him.

Maybe six months after that conversation, we were FaceTiming with my in-laws and, without any head’s up or explanation, Chuck is sitting in the living room, waving at us and trying to talk to our daughter. I was furious, and we ended the call. My husband called his parents after to tell them how we felt that it was really inappropriate to spring him on us. They proceeded to tell us how hurt they were by us being upset about this and how we were being rude by abruptly ending the call. We took some time over the next two weeks to reflect and contacted them to articulate why the dismissal of our clear parenting decision (and one of sexual safety, no less) was really jarring, and explained our feelings to them again. They responded with only, quite literally, “okie doke” and it never came up again. Every call and exchange has been back to small talk and they never acknowledged it let alone apologized. We were so exhausted by the whole ordeal that we decided to consider it resolved as much as it can be.

In light of current events, especially hearing stories from people in my life of “dirty old men” sexually assaulting them as young children, my husband and I feel extra justified in our decision to not have him exposed to our daughter in the yearly trip we make out there (and FaceTime as well). My in-laws, whom we get along with fine on the whole, clearly haven’t let the gravity of this issue truly sink in. My mother-in-law even recently shared a meme on Facebook about how women who go to parties and get assaulted are essentially “asking for it” and “shouldn’t hold it against the man.”

I suppose my question is how do we move forward from here? We were both so direct and serious multiple times regarding our request to not see him again and it was so easily brushed aside, that now I (and my husband as well) feel like our trust in them is seriously damaged. I of course want my daughter to have a relationship with her grandparents, but I don’t even know if I trust them babysitting her on their own if they have such a lax attitude to sexual violence, something I care very very deeply about. They make references to taking her on a grandparents/granddaughter vacation someday, and I get anxious even thinking about it. We typically go back to see them once year, with them coming to us once a year, and we FaceTime every week at least. I can’t say I am excited for these visits anymore, because I still feel odd about the whole situation.

What would you recommend we do?

HELLLLLLL TO THE NOPE.

Your instincts are right on here, and your requests are perfectly reasonable. And your in-laws’ behavior is so totally out of line here that I can only assume Chuck starting grooming them first, getting them to accept incrementally unacceptable behavior and language as harmless jokes, to the point where they don’t see how SO NOT OKAY it is to make sexualized comments ABOUT A BABY.

(A baby who is their grandchild, no less! Who they should be fiercely protective of! My in-laws were horrified the first time they saw us allow our children to use a restaurant’s restroom unattended, because “don’t we read the news?!”)

This is the classic abuser’s roadmap. They don’t just groom the child. They groom the adults tasked with protecting the child as well. This allows for both unsupervised access AND a better chance that no one will believe the child if they try to tell someone.

It’s sadly unlikely that you’re going to really change your in-law’s minds here, given how weirdly protective/defensive they are about Chuck (and that Facebook post by your MIL reveals she has a fundamentally bad take on sexual assault in general, and that “she’s too young to remember anyway” comment set the hairs on the back of my neck on FIRE.). They will, at best, grudgingly go along with your wishes when you’re around. The FaceTime incident, while suuuuuuper uncomfortable, was probably a blessing in disguise, since it gave you a clear view into their willingness to bend the rules around Chuck. If FaceTime doesn’t “count” (even though he can still make lewd comments), then maybe it doesn’t “count” if you’re not around to “overreact” or “whatever.”

You absolutely CANNOT leave your daughter alone with them at any time, for any reason. I’d be too worried that they value their friendship with this creep too much that they might try to “smooth things over” with him by allowing him access to your daughter if they felt reasonably sure you wouldn’t find out. Your daughter is still too young to say anything or report back to you at this point, so it’s simply a risk I don’t think you can take. They broke your trust, they won’t admit to or apologize for breaking your trust, and they continue to display a shocking lack of basic judgement about this guy. (And sexual abuse in general! It’s like a whole parfait of crap.)

They can visit, but cannot babysit. You can visit, but you parent like a couple of hawks the entire time. Solo grandparent trips are completely out of the question.

Perhaps at some point — like say, Chuck moves away or you go several solid YEARS without a Chuck-related incident, and your daughter is older and talking and understands what is and isn’t okay — you can mayyyyyybe revisit the babysitting and solo trips. (I would still only acquiesce to babysitting in YOUR home, and trips that aren’t anywhere near Chuck.) But that’s a big, far-off maybe right now.

I’m glad your husband has your back here, and agrees that none of this is okay. You’re both doing the right thing here, and your daughter is lucky to have parents who will do the right thing.