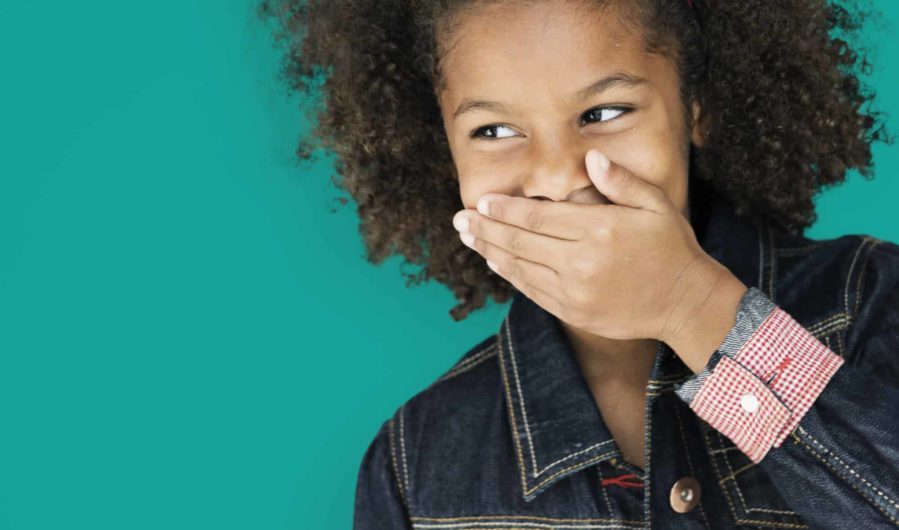 I know it’s probably not very nice to play tricks on your kids on April Fools’ Day, but how else are they going to learn to pull their own pranks? Okay, don’t switch their shampoo with hair removal cream, but short-sheeting the bed? A learning experience. 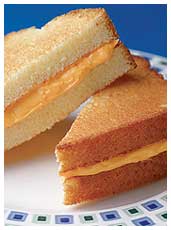 1. The lunchbox is a great place to trick your kids and brighten their day.
My nine-year-old is convinced she hates grilled cheese sandwiches, which is physically impossible according to my calculations. Next thing you know she’ll tell me she doesn’t like pizza. I’d love to pack this “sandwich” in her lunch bag. The only drag is I wouldn’t get to see the look of disgust on her face followed by the realization that this is not a regular grilled cheese sandwich. 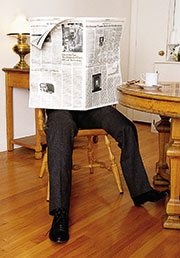 2. Newspaper Fake Out
This is a trick which could be especially effective if the adults in your family aren’t particularly “morning people.” Create a pair of stuffed legs using a pair of pants and shoes. Attach a newspaper to a sheet of poster board and see how long it takes your kids to realize dad is not actually quietly studying the newspaper. 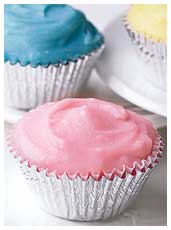 3. For dinner I’ll be telling my kids we’re having sushi (HORRIFYING!) and cupcakes for dessert.
Of course, the sushi will be this kind made with gummy worms and rice cereal. The cupcakes will be these delicacies made with meatloaf and mashed potatoes, something my daughter would never eat, but disguised as a dessert, who knows.

4. Even funnier come up with a new rule for your house, explain to the kids that eating utensils are now banned.
Hide all your flatware during the night before April Fools Day. Keep the joke going until you have something really messy to eat, like yogurt. 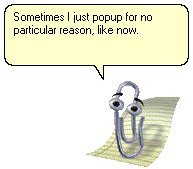 5. If your family computer is a Windows-based machine there are literally tons of tricks you can play on the user.
Here is a pretty comprehensive list, I especially like the fake Microsoft Office Paper Clip. Here’s one my husband used to play on me repeatedly and it fooled me for almost two years. Hopefully, your kid isn’t smarter than me, and if he is, don’t tell me. Take a full screenshot of your desktop with no other windows open, like this. Open the image and place it over the actual desktop, the victim will believe his computer is frozen and nothing is clickable.

Good luck! And remember when playing pranks on kids the best idea is to come right up to the line, but remain on the side where your kid is laughing with you.