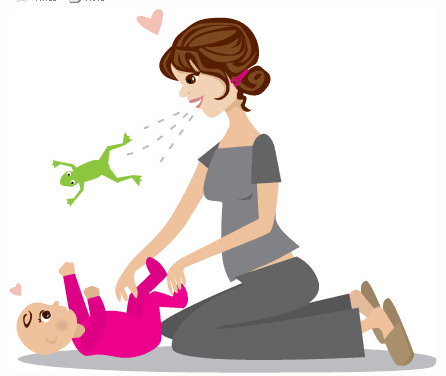 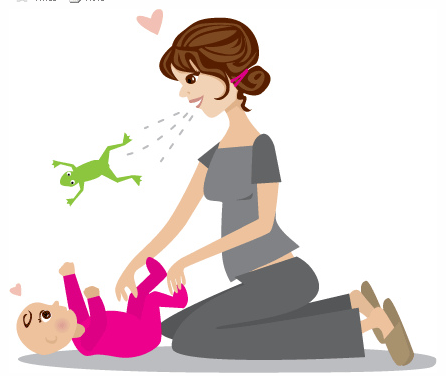 After Noah was born, I realized that I didn’t know any lullabies. Or at least, not that many. I knew the first verse to Twinkle Twinkle Little Star, none of the actual words to Brahm’s, and always got thrown after a few lines of Hush Little Baby. Billy goat? Horse and cart? Cart and bull? WHO IS DOING THIS SHOPPING?

I remember Googling around for song ideas and lyrics and being absolutely SHOCKED to learn that Twinkle Twinkle Little Star shares its melody with both the alphabet song AND Baa Baa Black Sheep. Like, I called my husband to tell him this. Right then. On the phone. Because seriously, can you believe it? Can you believe we’ve gone our entire collective lives without noticing that? Don’t you feel kind of betrayed?

He didn’t, but whatever. It was a very big moment for me at the time, though.

Later, I was doing other important things online (reading blogs) and discovered that a lot of new mothers just made songs up for their babies. Or sang stuff like…The Beatles. Real music. Or other actual non-lullaby songs. I tried making up lyrics for Noah, but mostly ended up doing a Randy-Newman-like take on Twinkle Twinkle, essentially narrating whatever it was we were doing, or singing about crap I saw in the room.

And if that wasn’t weird enough, every time I tried to think of a “real” song to sing, the only one I could think of was — inexplicably — Barry Manilow’s Copacabana. I didn’t really know most of those lyrics either, but once Copacabana pops into your head, there is absolutely nothing else you can think of to sing. So I would.

By the time Ezra arrived, my skills had improved somewhat. I was at least familiar with a few more children’s songs, and I got pretty good at creating verses to my own original composition of High-Maintenance Baby.

But you know what? His favorite song was the same as his brother’s. Every night I would nurse and rock and sing. I’d hum Brahm’s, muddle through Twinkle Twinkle Little Star, and then finally give up and break out the big guns: Her name was LOLA. She was a SHOWGIRL.

Your turn: What ridiculous thing do you sing to your baby?