Twitter Facebook Pin It Email Article
Prev When Your Partner Takes Your MIL’s Side Next Hashtag: ChooseKind. (Showing Kids How to Make an Apology and Accept One) 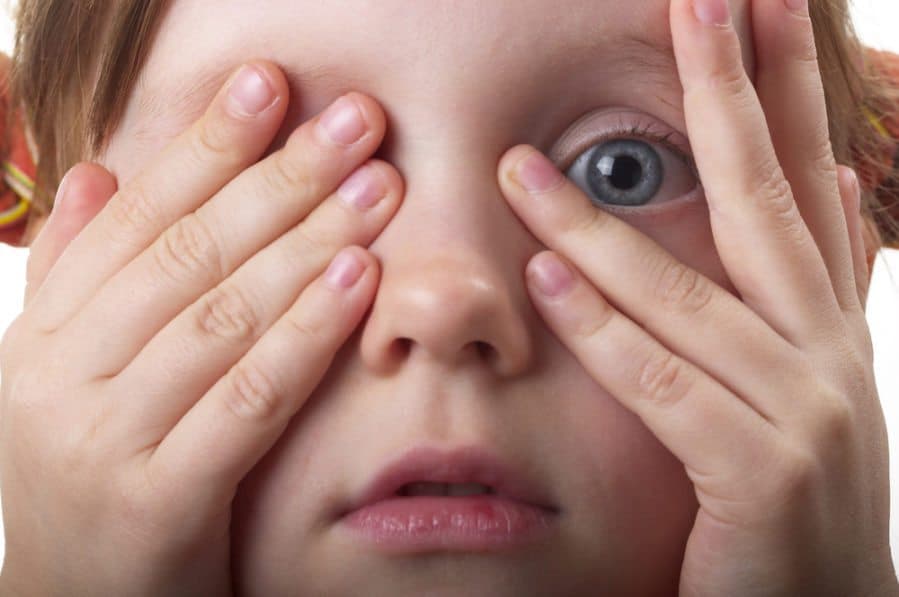 I’m in a big predicament with a friend and I’m hoping that you can help. I’ve been good friends with “Laura” for the past three years and we have children that are relatively close in age. Over the years it’s become apparent that one of her children has some pretty serious behavioral issues. I’m not just talking about kids being wild, because we’ve all been there with our own kids. This goes well beyond wild behavior to actually being violent towards others. Her oldest son has been kicked out of many activities, attacked other children at parks, and been told to leave a youth sports league because he bit the coach. However, the straw that broke the camel’s back was when he tried to strangle (yep, you read that right, I said strangle) my son. My child was understandably terrified and had bruises around his neck for a couple of days. Laura seemed completely unaffected by the incident, but we left immediately and I’ve been dodging seeing her ever since.

We share mutual friends and all of us have gotten to the point of avoiding her. I feel terrible because it has to be horribly isolating having a child that everyone is fearful of. However, my priority is my kids and their safety and I just can’t bring myself to spend time with Laura anymore. I’ve tried to meet with her on a “Mom’s Night Out” without her kids, but she says she prefers playdates. I know some people have tried to discuss her son’s aggressive behavior with her and it has not gone well. She completely shuts down and refuses to discuss it. She mentioned to me that her pediatrician recommended she get her son help, but she has refused.

How do I tell Laura that we can’t meet with her anymore? I feel like if I’m blunt and tell her that my child is terrified of her son and we can no longer play together this is going to cause huge waves in our social circle and I’m going to lose a lot of friends. Help!

In a Pickle in Pennsylvania

At this point, you really only have two options.

Option A, continue as-is with the vagueness and the dodging, hoping that eventually she’ll get the hint without causing too much social blowback.

Option B, be blunt and tell her the real truth, hoping that for whatever miraculous reason, she’ll be reasonable and actually listen to you.

(Obviously Option C, which is letting your children anywhere in the vicinity of this child and allowing them to be re-assaulted/traumatized is ABSO-FRIGGING-LUTELY off the table and we shall not discuss it again.)

Considering that Laura seems heartbreakingly committed to Ignoring The Problem and has, so far, refused to listen to multiple friends, coaches, activity directors, and HER OWN PEDIATRICIAN, I’d say it’s highly unlikely that you’ll get a desirable result from Option B. At this point, any social isolation that happens is a pretty natural consequence of her own actions here. Or inaction, I suppose.

You already tried inviting her to a kid-free night out (which is my go-to suggestion for these “Help! I like my friend but hate their kid!” situations), and she’s made it clear she’s not interested in that. (Possibly because she’s afraid that’s where you’ll try to have some Real Talk about her son’s behavior and she’s preemptively shutting that down?) If she reaches out, you can go ahead and play at being woefully obtuse and continue to suggest non-playdate mom-only plans, or just keep digging into your bottomless bag of excuses. Your son has a cold, we’re busy that day, we’re visiting grandparents, I just signed them all up for deep-sea kayaking lessons, we’re moving to Thailand, etc. The fact that other parents have problems with her son should not come as a surprise anymore, and if her denial about it really runs so deep that she’d take your dodging as a personal slight against her, well. That’s on her, not you. Her son STRANGLED your CHILD. He left BRUISES for DAYS. Let’s connect some damn dots here, Laura.

I know (since I’ve gotten letters along similar veins before) that a lot of us really struggle with where our ethical/moral duty to help or say something when we see a child so obviously struggling and a parent so obviously…not doing anything about it ends and our duty to shield and protect our own children begins. I think you’re well in the clean zone, since “your son is violent towards other people” is not Brand New Information here. It’s more important for you to demonstrate to your son that you’re on his side and will protect him from bullies and abuse.

That said, I’m curious about the disconnect in your letter — on the one hand you say that all of your mutual friends are already ignoring her and are aware of her son’s behavior. But you also cite the potential for “huge waves” in your social circle and lose a  “lot of friends” if you were to just straight-up tell Laura that you can’t have playdates because of her son’s behavior. So I’m not sure who you’re worried about here — Laura badmouthing you to people you aren’t all that close to? People taking the side of a known problem child (who BIT a COACH) over yours? I don’t know what kind of social circle we’re talking about here, but my reaction would probably be a big old byeeeeeeeee to anyone who would try to pull such petty drama and to focus on friends whose company you truly enjoy without the side-worry of child-on-child assault.

But again, if you really think you have something to “lose” by just laying it all out there for Laura, you don’t have to. I think it’s highly, HIGHLY unlikely that you — random playdate mother whom she isn’t even interested in a non-playdate friendship with — will be the one who finally talks some sense into her and breaks the dam of her denial. It’s a really, really sad situation all around and I really, really hope Laura DOES snap to attention and get her poor son some help before things get any worse for him, or for her.