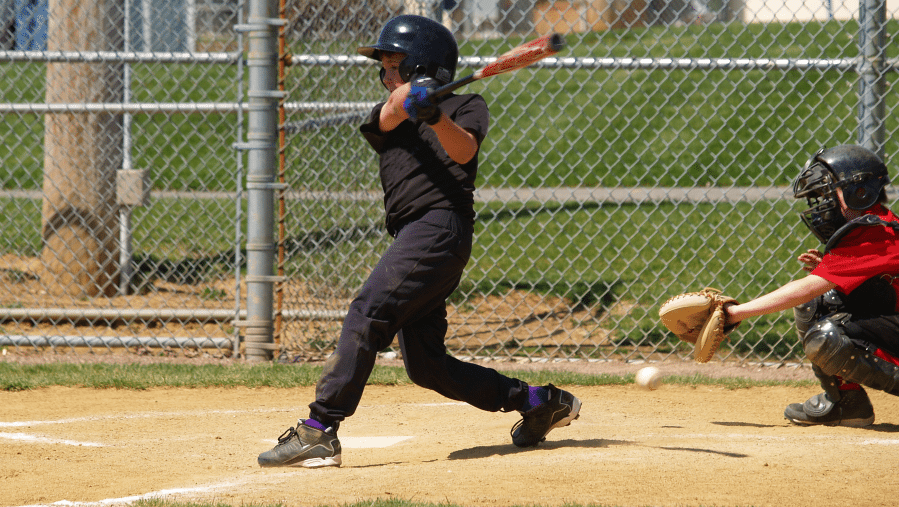 MIL (and Grandma) Issues: Is Two Strikes Enough To Be “Out?”

I came across your site, after desperately looking up other people’s stories regarding their mother-in-laws.  In my opinion, mine seems to be the worst.
Hoping you can give some advice.

When my son was about 2 years old, my husband’s mom was babysitting and she gave my son a buzz cut. Literally sent him home to our house not looking like the same boy that had been dropped off at her home earlier in the day. She was laughing about it saying, “don’t think he’ll need another hair cut for a long time.” Completely unaware of the insane thing she had just done. This was the first major issue. This incident happened when we lived near them, shortly after we moved out of state.

Two years passed, we had another baby and decided we wanted to move back to Colorado. Not the same town the in-laws live in, 3 hours away. We also wanted to move on from on the buzz cut incident, thus my husband asked his mom if she could watch our kids at his family’s condo while we unpacked into our new house. His family has a condo in the new town we live in, but is not at it often.

Long story short. We went back to condo for dinner and his mom was getting our sons dinner set out for him and she gave him her glass of straight vodka on accident and he took a sip.

Since that incident she has not acknowledged anything to me. She did not apologize to me. My husband’s family sent her to rehab and she lasted about 5 days.

Sorry for the rambling but this woman has never brought anything good to my life. She texts my husband only to complain about her petty problems, never to ask how we are doing. She doesn’t send the kids birthday cards or presents although she is quite capable of it.

Any advice regarding this woman would be much appreciated. I don’t want her near any of us.

Me, reading this letter:

Hmm, the worst? We’ll see about that; I’ve gotten letters about some pretty awful MILs.

So yeah, she’s sounds like kind of a nightmare. But the decision to cease all contact (which is what I suspect you really want at this point) really does rest with your husband. You can (and SHOULD) put your foot down that she cannot babysit, ever, never again, etc. Two strikes is enough in this game, honestly. You also have just cause to insist she can’t really be trusted to be alone in the same room with your kids, and hover accordingly, even if it annoys or offends her. Sorrynotsorry you shaved my child’s head and gave him VODKA.

If you believe she is an alcoholic whose drinking presents a constant level of danger to your children (even if on the surface she appears to be functional), and you want to cut her relationship off with them completely, you can…but you really, really do need to involve your husband in that decision. (And make sure you’re making that decision from a rational, fact-based place, not because you’re just angry and pissed off and it seems “easier” than dealing with her any more.) Given her overall indifference to their birthdays and the lack of apologies for her mistakes, it sadly doesn’t sound like cutting her off from her grandchildren will work as a rock-bottom tough-love move that will push her to change and confront her addiction, and I’d bet cash money and a box of wine that the complain-y texts and unloading of petty problems on your husband will continue unabated.

Sorrynotsorry you shaved my child’s head and gave him VODKA.

But that stuff is on him. This is his mother, and while he (hopefully) is on your side when it comes to keeping your children out of her care again, it might be a lot harder for him to get on the “we’re never seeing or talking to her again” train, even if the relationship is truly toxic at this point. Mothers — we’re such complicated things!

So talk with him. Try not to go right for the attack (aka “she’s the worst and never brings anything good into our lives and I hate her and SO SHOULD YOU”), but lay out what you think the ground rules should be about her relationship (or lack thereof) with the children going forward. Get on the same page about them, first and foremost. Then ask how he’s feeling about all this — the drinking, the failed stint at rehab, her seeming indifference to his family or anyone but herself. As annoyed as you are (and you have EVERY RIGHT TO BE, let me make that clear), this might all be even harder on him, regardless of if she was “always” like this or if this marks a dramatic change from the mother he remembers growing up with.

I’m a big fan of therapy for sorting out this kind of family drama, but if he balks at that idea, I’m also a big fan of Al-Anon. Look into your local chapter and find a meeting. Offer to go with him, putting aside your anger at her and look at it as possibly finding ways to help her become the MIL and grandmother you wish she could be. She might never be that; I mean, she’s not showing many signs of self-awareness or remorse in your letter, which isn’t a good sign. But I’d consider re-framing the issue from you vs. her where the only victory is cutting her out completely… to more of a you + your husband = working out what’s best for your kids’ safety, for now.

You certainly don’t need to answer any calls or texts or deal with her on Facebook, and can make excuses to get out of the next family dinner at the condo, but if he decides he’s not ready to do the same, try to support that decision even if you don’t 100% agree with it. And then again, keep suggesting the therapy or Al-Anon routes for him. Not because either will necessarily lead to him agreeing to cut her off, but because having a difficult, alcoholic parent (or in-law, as you know all too well!) is really, really hard. But help is out there, even if you don’t think you’re really the person who needs it the most.