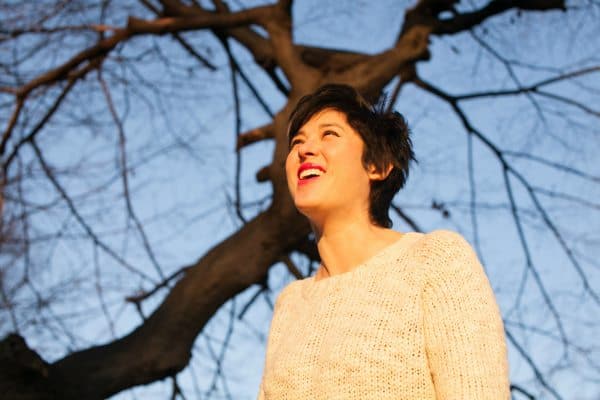 When Life Gives You a Dirty Panda Hoodie, Make It Into a Sheep Costume

I’ve been doing a pretty good job at keeping my crap together, juggling work along with four schedules and hockey practices and homework and “Oh hey, I need to bring a cheese block to school!” and “My instrument project is due tomorrow can you buy ?”

I’m an extremely organized person by nature, with lists and Google Calendars in as many colors as Joseph’s infamous coat, but there’s only so much one person alone with four kids can do, which is why my youngest showed up at her Christmas pageant in a dirty hoodie and a tutu instead of a sheep costume.

Amidst the 400 reply-all emails about costumes which turned into teacher gift money that I ended up just skimming and then deleting over and over I missed the part where I had to find her a costume. Or make it.

I just assumed that because her older sister (a cow) was being provided a costume, that the same would happen for her, and so while I did actually remember to dress her in all white (score 1!), I missed the whole other important part.

There she was with her classmates, dressed in cute furry onesies and a sweater covered in cotton balls, all looking like super cute sheep with her wearing tights, a flower tutu, and the best part: a Panda hoodie.

To be exact, a dirty Panda hoodie.

The arms were covered in red lipstick. Or blood. (I’m going with lipstick for my own self preservation). The front was speckled with various smudges and stains.

But then I remembered that it had a hood. With ears. And as embarrassed as I was that the thing looked like it could stand on stage and perform “Jingle Bells” on its very own, I popped it on her head and went with it.

Suddenly, I was indebted to that damn dirty panda hoodie for saving my ass.

A few minutes later as she entered the church at the start of the Christmas pageant, I watched all the little sheep walking by, most missing their fancy woolen hoods, others tugging at the arms and legs of their homemade costumes, and then my little lamb, walking proudly in her tutu and dirty Panda hoodie, her face peeking out of the hood as she does when she wears it every single day.

And I realized that what I thought was surely going to be a bit of an embarrassing disaster actually turned out alright. Plus, who knows if she would have worn the costume I had bought or made for her 5 minutes of stage time, because, you know, toddlers.

As I look towards the end of my first full year alone and onto the second, I need to remember that I can only do so much.

Hell, we can all only do so much, no matter how many kids and how much help we have.

The rest of the time, well, we’ve just got to keep our head up and accept that we’re just winging it, doing the best we can to make it to the next day and the next one after that, which sometimes means dirty panda hoodies rather than pretty sheep costumes.

And I’m okay with that. 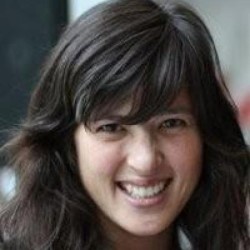 Merry Christmas to you all.

Same to you Claire. Thank you!

Sounds like a great costume and perfect for the situation. A panda sheep in a tutu is a wonderful addition to a Christmas show.

Yep. The important part: you were there. Everything else is gravy.

Christmas eve, I was coming down with the flu while trying to get mine to the church for their performance. Thankfully my youngest dressed up without my asking. The older two, I only had the energy to ask them to dress nicely, not to check up and make sure they did. My ex-husband, who was just coming off of night shift, met me at the church and all we could do is laugh. Thank God things are amicable. It’s not perfect, they aren’t perfect, and we certainly aren’t. The boys had interpreted nice as their favorite, so it was a… Read more »