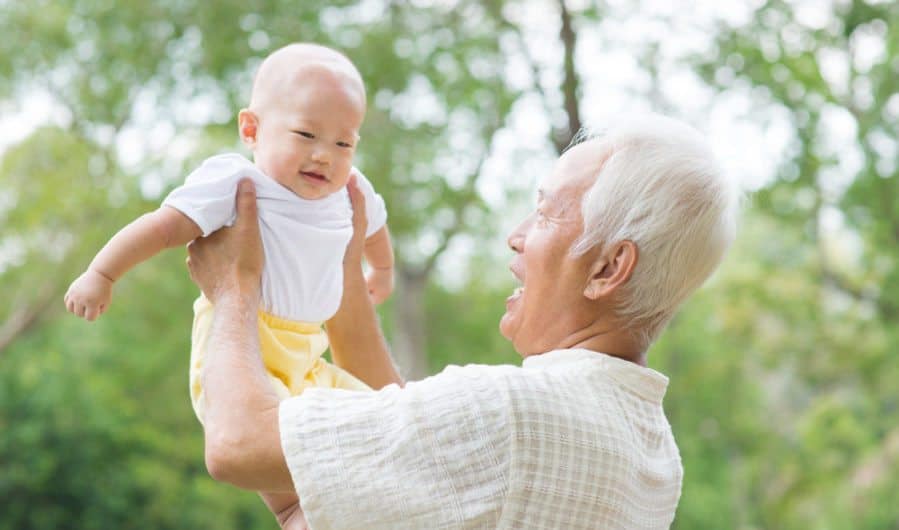 I found myself reading through your blog archives on my maternity leave (I feel like I know your kids! They are so great!) and am an avid Smackdown follower. I am now in a situation where I need independent third-party advice and hope you and your readers will be able to help.

I have a very happy and outgoing 8-month-old (my first), who has been in a traditional daycare since she was 14 weeks old. She’s currently in the infant room with 7 other babies (4-to-1 ratio is required where I live). It’s been … interesting. I have never been concerned about her safety, and it’s worked out well with breastfeeding (it’s 5 minutes down the road from my office, so I am able to nurse over lunch and keep her stocked with freshly pumped milk). But there have been a few issues. First, there is a ton of turnover. So much so that I’m not sure who will be there from one day to the next (though the original care provider is still there and my daughter loves her). Second, my daughter is not a great napper – she generally needs ideal circumstances to sleep more than 30 minutes at a time, and this daycare just hasn’t been able to make that happen for her. She often comes home having only gotten two 20-minute naps and has to be put immediately to bed once home. I can handle the early bedtime, but it breaks my heart knowing she is so tired all day, even if she’s generally happy. Third, now that my daughter is mobile, she gets much less attention from the providers than she used to – perhaps it is just that she is more interested in crawling and cruising than snuggling, but I have gone to nurse her at lunch to find her not having had a diaper changed since I dropped her off 4 hours prior. This has happened on at least 2 occasions. Fourth and finally, the COLDS oh the colds and the SICKNESS, which I know is par for the course, but still. Perhaps this is me being overly anxious as a first-time mom, but now that a new tuition hike is about to take place, we are starting to re-evaluate our options.

It has always been our plan to do the local Montessori program when our daughter is old enough – but we’ve still got 6 months to go before she’ll be eligible, and there’s a sizable waitlist. Recently, my MIL has been (not so subtly) hinting that my FIL was “devastated” when we didn’t ask him to nanny for our daughter from the start (even though neither of my husband’s parents have even offered to change a diaper, let alone watch the baby). They live a few states away, so he would have to move in with us for this to be an option. He is on the older side, and I’m just not sure it’s feasible. He is still in good health and very sharp, just slowing down a bit, but for some reason I don’t feel 100% comfortable. On top of that, my MIL is difficult to deal with, and I fear that having my FIL at our house full time will increase that tension and lead to future issues, especially should we decide the situation is not a good fit after giving it a try. On the other hand, my daughter really does love her grandpa – he comes to visit often and they have a great time together. And we have the space for him to stay with us without it being a truly cramped household. So I’m torn – should we at least give it a shot, sacrifice what little alone time we have as a family of 3, forego the stability of the daycare routine, risk family drama and some discomfort, knowing grandpa would certainly provide at least as much love and attention as a daycare could, and likely much more?

Do you or your readers have any insight into how we could possibly make this situation work? I think our daughter would be fine with the transition, but she really has thrived in the daycare setting. She’s starting to sign, fully crawling, pulling up, warming up to solids, and using a sippy cup right on schedule. This is not entirely a money issue, but we would like to try to save a bit more before trying for baby #2, so that would definitely be a positive to having Grandpa Nanny, even if it’s only for 6 months or so. But then won’t we be expected to enter into the same arrangement for the next baby? Am I overthinking this? Gah!

Thank you in advance!
(Almost) Done with Daycare

P.S. I just remembered a blog entry about your father-in-law using Clorox wipes on your son like they were baby wipes. That’s the type of worry I currently have.

Ooooooooohh this is a tricky one.

I have to admit I’m biased on this issue — for many many reasons, using grandparents as primary caregivers was a HARD NO for us personally, and throughout my many many years (smacks gums) of writing this column I’ve received enough letters that reflect how not ideal of a situation this can be. While it SOUNDS so good in theory (who else could possibly care for and love your child better than family?!), it really does come with a lot of unique challenges.

You’ve got your “I raised you so I know best” types who refuse to follow any instructions they don’t agree with. Then there’s the ones who WILL follow your instructions, but grumble and complain or backhandedly undermine your confidence in your decisions. Or the ones who won’t admit that maybe they aren’t really up for the responsibility, mentally or physically. And then there’s just the proximity and boundaries issues that everybody deals with when it comes to in-laws living with you, or at least being in your house 8+ hours a day. (The boundaries! Won’t somebody think of the boundaries!)

Of course it CAN and DOES work for many households, and works out in practice just as good as it sounds in theory. I would love for any readers to share their positive experiences, and perhaps some insight on the hows and whys, and whether it was similar or different to the arrangement you’re considering.

But no, I don’t think you’re overthinking this. You’re wise to recognize that this “free” childcare offer is anything but truly free. Here’s my (again, probably overly biased) take on the costs:

But again, this arrangement CAN work, so on the flip side, I don’t think you’re crazy for considering it! But it’s smart not to just jump into it for fuzzy “family automatically means better childcare” idea that simply isn’t always true. Think long and hard and muddle through all the hypotheticals and what-ifs. Maybe arrange a one-week trial run (tell them the daycare is closing to be repainted, or something) and see how you (and your nerves) feel by the end of it. Recognize that yeah, a six-month interim could potentially lead to a two-year stint with baby #2, and that could either be 1) amazing and awesome and unbelievably convenient, or 2) not what you want and the source of a major sore spot/awkwardness with your in-laws going forward.

Personally, I’d hire a temporary live-out nanny for six months instead. But readers, what would you do?