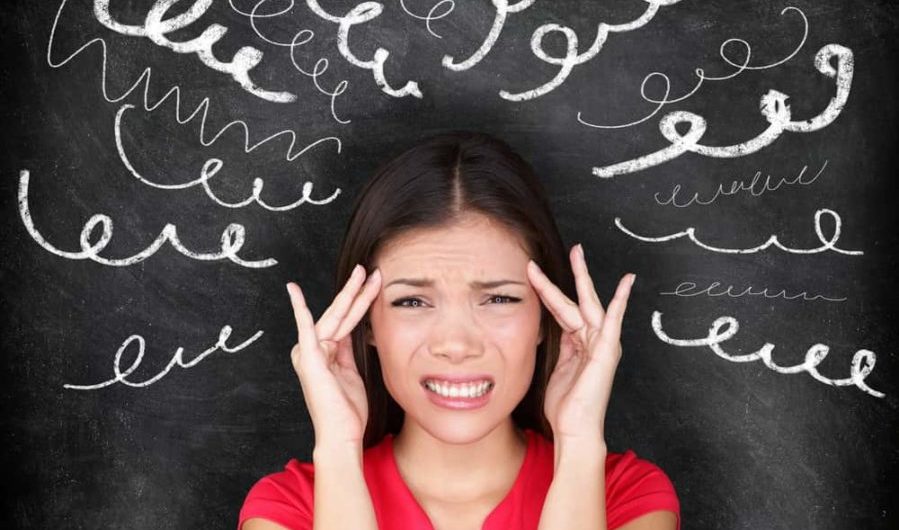 I just recently found your site and Smackdown column while sifting through the piles of new mother sites and have officially taken it on as my gospel, so this seems the best place to turn to. I just entered my second trimester with my first baby and my husband and I got married this past spring. It’s been an exciting year, but I already kind of seem to be running into some difficult and delicate situations when it comes to my new family.

First of all, we planned and had a beautiful, intimate wedding and reception- I’m talking like 20 people- that absolutely none of his family was invited to. My husband has a very strained relationship with just about everyone but his older brother. This, as well as the fact that he was in the process of getting a divorce when we met made him feel that they would more than likely protest and criticize the news that he was getting remarried, rather than share in our newlywed joy. It’s been stressful to keep under my hat and just pretend that we eloped when I really like my new brother and sister-in-law and wish they had at least joined in the festivities. I’m also frustrated, as my sneaking suspicion that it would come back to bite us in the ass when I gradually met more of his family started to come to light- particularly with my new mother-in-law.

I didn’t actually meet my MIL until after we were married, as my husband always felt it was better to “shield me” from her while we were dating. The gist is that she’s always been a little bit of a wild card; leaving her two kids to be raised by their grandma, taking on the “woe is me” attitude towards her divorces, job hopping, and essentially leaning on family for just about everything. She was also very chummy with my husband’s ex and made no effort to hide the fact that she thought he was making a huge mistake getting divorced (pot calling the kettle black, etc). In fact, my husband actually didn’t even want to tell her about the baby OR that we were married until I said “just get it over with” because I really didn’t think I could do the whole sitcom belly coverup thing when I was eight months along.

They ended up in a huge fight that I thankfully wasn’t there for, though now after she’s cooled off, she feels that she has the right to be more involved and demanding to have my cell number so she can ask me lovely questions about breastfeeding and childbirth. I understand to a point, as in her eyes I’m this lady that came seemingly out of nowhere and HEY now I’m carrying your grandchild, but before this news she honestly didn’t want anything to do with me.

On top of all this, my best friend wants to throw me a baby shower in the next few months and my sister-in-law not-so-subtly suggested that I’m required to invite my MIL and his Grandmother because it would be “weird if they weren’t there.” I mean…would it, though? My close group of friends and my own mother are polar opposites of the women in my husband’s family and while they have a few redeeming qualities, I just can’t help but feel my anxiety flare up thinking about all of them in the same room. His mother is a classic pot-stirrer and his Grandma, nice as she is, just sits and defends her actions as it’s her own daughter. I’m already dealing with the issue of not inviting an old friend, who in the past has elected to steal the show at all mutual parties and who I honestly have barely spoken to or seen since since she kicked me out of her bridal party year back (LONG story). To save the last shred of my sanity, I threw around the idea of having a separate baby shower for his side of the family but I’m worried now that my sister-in-law has got the word out before we’ve even sent invitations and it’ll look like I’m trying to hide them away.

Any advice at this point is welcome, as my husband does not see this as a problem and only shrugs with “they’re all grownups, they can handle it.” Is it fine to have two baby showers? How do I keep my MIL at arm’s length without her playing the victim? What’s the best way to say to someone “dude we don’t talk anymore, why did you assume you’d get invited to my shower?” without actually saying that? I fear my baby is going to have Woody Allen levels of anxiety when he arrives because of all the things swirling around in my head.

Yikes. This is definitely quite a mess.

Your husband needs to take responsibility

But you know what? It’s not your mess to clean up! Your husband made the (questionable, but we’ll get to that in a minute) decision to spring you on his family and create a not-exactly-true backstory about your relationship and wedding. He obviously doesn’t care about their hurt feelings or injured pride and they’re HIS FAMILY, not yours! But you seem to be taking on all the emotional labor (pun not intended, my poor pregnant lady) of smoothing things over with everyone when he, clearly, could not give less of a shit.

And again, he’s also a grownup and can deal with his dysfunctional family how he sees fit, but he owes you the decency to shield you from the fallout from his decisions. He went so far as to LIE to them about eloping because he didn’t want them at his wedding, but now “doesn’t see a problem” with you being guilt-tripped into an anxiety attack over having them at your baby shower? Dude, make up your mind. If you don’t want a relationship with your family, don’t put your pregnant wife in the position of feeling like SHE needs to have a relationship with your family and then refuse to intervene when the (absolutely predictable) drama ensues.

I do think it was a bad idea to start things off with a lie about eloping and trying to hide the fact that no, you actually had a wedding that they weren’t invited to, but what’s done is done. But you can’t be the only one carrying around the guilt and worry of it crashing down. He should probably come clean with his family and adjust their expectations about their continued involvement in his life (and yours, and your baby’s).

Emotionally disconnect to ease your anxiety

But I do think the root of this problem is that your husband is trying to have it both ways: He wants to basically stay estranged and disconnected from his family (no judgement on that part), but he’s sending confusing/muddled messages to them. They have no idea the lengths he’s gone to break away from them. If they knew they weren’t invited to your wedding, I’m 99% sure none of them would feel so entitled to attend your baby shower. But as far as they know, you guys eloped, and now you’re here and desperate to please and have a relationship with them, completely clueless that you’re really only doing it because GUILT GUILT ANXIETY AHHHHHHH.

Your husband needs to work through his feelings about his family

It’s tough that you’ve ended up liking some of his family, but for your sanity I would follow your husband’s lead and emotionally disconnect from them. Stop trying to please and fix and compromise. This isn’t your mess to clean up.

As for your husband not seeing any of this as a problem, well, tell him that while his family’s feelings might not carry much weight for him, YOUR FEELINGS DO. And right now you are feeling an incredibly amount of stress and guilt and anxiety over this situation, and you really need him to step up and shut it all down for you. No, you can’t come to her shower. Because I said so. Blame me, not her, and please leave her alone because she’s the innocent third party here.

And then I’d really suggest your husband see a counselor to work through his feelings about his family, and either come to a point of forgiveness or total estrangement, because this half-and-half charade is simply not sustainable in the long run.