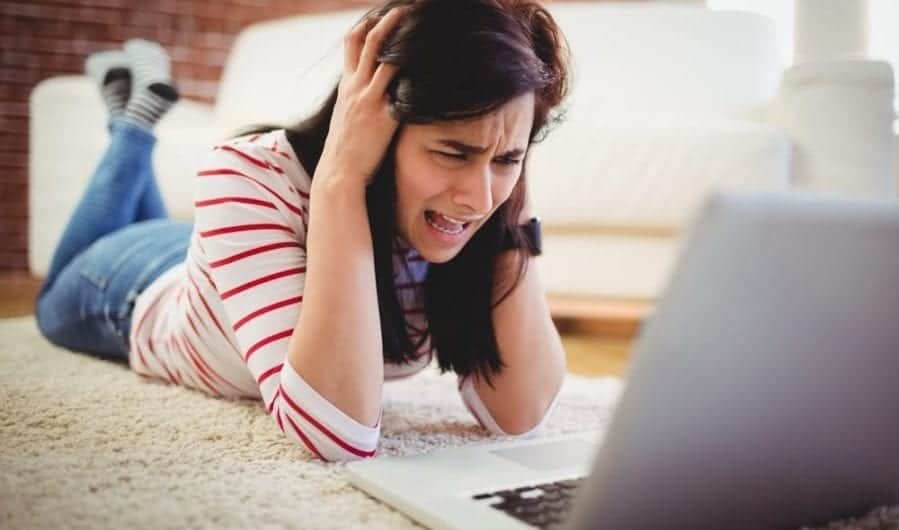 You’ve answered my question about my sister before, so now I’m back with my own question.

My husband and I started trying to conceive extremely recently, so I joined a couple of groups attached to an ovulation tracker that I use. And I find the terminology nauseating-more than PMS, even! And then I went to other websites and joined groups at THOSE sites. They have the same problem, and often the same terms.

Baby dance? It’s sex! Call it sex! You’re adults! If you can’t use the word sex, you are not mature enough to have children!. Baby dust? I accept your good hopes and wishes, but baby dust? Gag me with a spoon. And then, they apparently need to have initialisms and acronyms for everything! POAS rather than peeing on a stick (or, better yet, taking a pregnancy test). BFN for a negative test, BFP for a positive test.

Is it just that I’m new to all of this and I’ll become inured to all of it, like these women apparently have? Is there a forum for women (and men!) who don’t want the cutesy stuff, who just want to commiserate?

I cannot believe — and by that I mean I 100% totally believe — that absolutely nothing has changed in the TTC (Trying To Conceive) community since I was once a reluctant member. FOURTEEN YEARS AGO.

I no longer have my finger on the pulse for where the “cool” TTC kids congregate — in MY day (smacks gums) we all just up and started blogs about it. I, like you, found the endless acronyms and *~*~baby dust~*~* and MySpace-era web design to be absolutely unbearable. I could not do it, not even a little bit. I eventually found my people among the infertility bloggers — smart, snarky women who said words like sex and pee and vagina. Because that’s the stuff you’re talking about when you talk about this stuff.

But it’s a different age now, and just about all of those bloggers have packed up and moved on with their lives (and raising their children, in most cases, I’m thrilled to say). But I still believe that you are not alone. Just like there will (apparently) ALWAYS be women who are perfectly happy to adopt an entire second language while trying to get pregnant (see also: the cloth diapering community), there will ALWAYS be women like you and me, who…just sort of….want to back away slowly from all of that. But who also DO want a community of support and advice and maybe online friendship. Who will toast your “BFN” with a shot of vodka and let you curse from the disappointment.

So, dear readers, I am throwing my advice torch to you for this one: Do you know of a good TTC community that doesn’t indulge in all the cutesy talk, or at least keeps it to a minimum for easier typing purposes? (Like: WHYYYYY all the acronyms while also typing “baby dance” instead of “sex,” which has fewer letters and is thus faster to type? These are questions I am still asking more than a decade later.) A Facebook group? A message board? A solid group text?

How did you find support and advice during the TTC period?