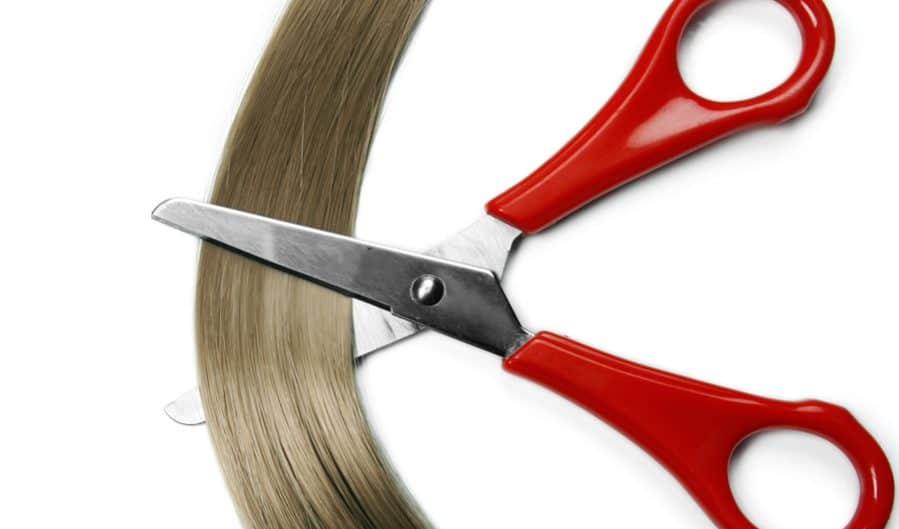 This is the Way the Break Ends: Both Bangs and Whimpers

“I thought I was ready” should probably go on my eventual tombstone.

I knew how it would go, but I also had no idea how it would go. I knew what to expect but I did not grok the extremes—both their intensity and the resultant impact. I knew I would be happy to have her home and also that she would irritate the snot out of me, but was unprepared for the waves of sadness that would wash over me at the oddest times.

I thought I was ready.

My college freshman daughter was here, yes. When her friends came to visit it was loud and giggly and they came and went with barely a word to us, and I was happy for her but also felt a little left out. When her friends weren’t here, she slept even more than I thought possible (is she sick? tired? depressed?) and committed to Netflix like it was her new job. Some school drama followed her home, and the period between “something is going on but she’s not saying what” and the eventual tearful confession was only slightly longer than the time period between the spilling of the beans and the angry stomping off complete with, “And this is exactly why I never tell you anything!”

I worried about her (more than usual). I was angry with her (more than usual). I resented the upheaval and her room was a disaster area inside of a day and she was doing a terrible job of taking care of herself, all while assuring me that “It’s fine!” (In case you’re wondering, “it’s fine!” covers everything from eating nothing but potato chips to dropping contact lenses she slept in into old solution sitting on a hair-covered bathroom counter to getting a new piercing but ignoring all of the aftercare instructions until it gets infected. See? Fine!) I vacillated between trying to tell her what to do and refusing to participate in what began to appear, more and more, like bids for my ire rather than conscious decisions. I commented to my husband more than once that the teenage girl refrain of *stompstompSLAM* off to the bedroom was old and familiar and that should be comforting, right?

She was rude and thoughtless and ungrateful. She was clingy and hilarious and charming. Most days, she was all of those things. I never knew what I’d get, minute to minute.

About a week ago, she interrupted a pleasant silence with a sigh. “I can’t wait to go back to school,” she said. (I would like it noted for the record that I not only kept my face neutral, I didn’t respond with “Us, too.”) She glanced at me, then hastily added, “I mean, not that I don’t like being home. But I miss my friends. And my routine.” I nodded. I get it. Her chafing here is only partly with us (really: me), and largely with having fought her way to a new life and having it yanked away for a month, just when she was finding that elusive groove.

I ended up saying something about how I understood, and everything has changed a lot in the last few months, and I’d be more worried if she wasn’t looking forward to going back.

She asked me to trim her hair, yesterday, as we tick off the remaining to-do items before she heads back to her dorm. We discussed hairstyles—really, she’d been talking about this for weeks, whether she wanted a drastic change or not—and she finally brought me a picture of a hairstyle just a little bit different and a couple of inches shorter than her current one. I studied the picture, asked her a few questions, and set to work. (Note: I am not a professional stylist, nor do I play one on TV. But I have good tools, an ability to learn from YouTube tutorials, and I’m a decent value for a free haircut.) I was almost done when she decided that it was still too long. Like, really too long. Cut it off. Go short!

My scissors hovered behind her head while she waited for me to comply. This is a dangerous space, for us. She gets it into her head to go short every few years, and always ends up hating it. After the last time (8th grade, I think), I said I wouldn’t cut it short again. I was tired of the tearful aftermath. But we talked and she said she was sure, and besides, we’d leave it longer than we had in the last few “short” cuts, and it would be fine. She said she was sure. So I cut it. And it looked amazing and she loved it. These are the times when being the person who does her hair is rewarding and just plain fun.

Maybe all was not lost. Maybe change doesn’t always have to be painful.

A few hours later, I went upstairs to say goodnight. I took one look at her face and knew exactly what she was about to say.

“I’m sorry, don’t be mad, but I don’t like it,” she sniffled. “It was cute when it was wet and then it dried and see how this piece is doing this? And it’s puffy here where I don’t want it to be. It isn’t what I pictured. It’s not right.” We talked and looked up some more pictures online. We strategized. I agreed to reshape it some the next night—going even shorter, at her request—and hoped the result will match the picture in her head. If not, she’d be furious with me (again). But: hair grows.

Haircut, round 2 was tense (she kept checking my work as I cut; I kept asking her to just trust me and let me get it done), but eventually a success: it yielded a sassy, asymmetrical ‘do she still loved even hours after a shower. She heads back to campus in a few days. It will be a relief. And I’ll miss her all over again, too. Maybe she’ll come home for regular trims to keep up the new look, maybe she’ll grow it out. She’s still my girl, whatever the iteration, no matter her choices, even when we bicker. Thank goodness.