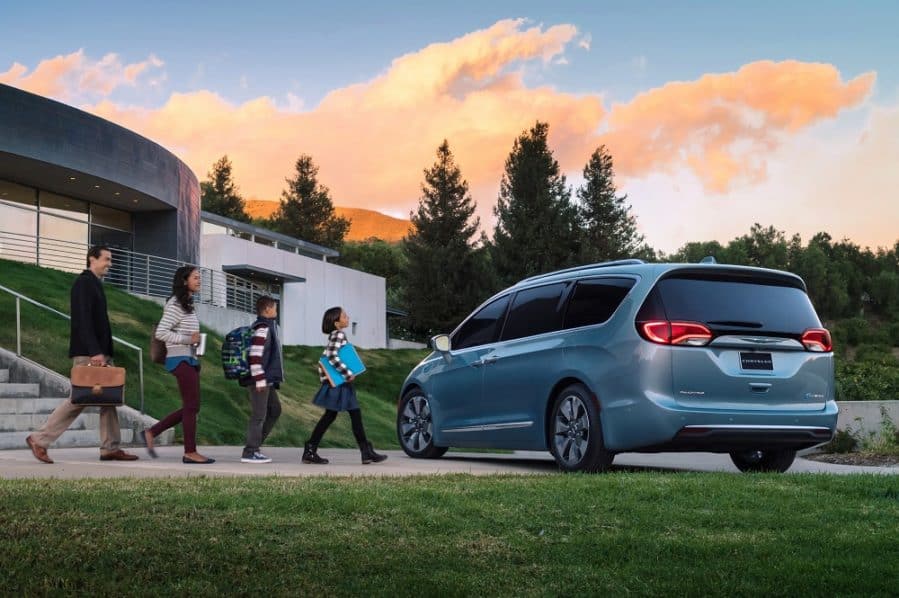 Sport utility vehicles (SUVs) are getting all the love these days. Auto manufacturers can’t seem to come up with crossovers and SUVs fast enough, because the demand is high. The SUV Age is in full swing, and the market is adapting in force. In my son’s school drop-off line, there are tons of them. However, it’s the unassuming, much-maligned minivan to which parents all over the country are giving their hearts.

My sister is on her second Honda Odyssey, having driven the first one for 10 years and wrung thousands and thousands of miles out of the minivan’s engine before it was time to retire their gas-powered family member. With three girls (now teenagers), my sister and her husband did their fair share of transporting people and goods to and fro all over the their midwestern city. They’re minivan fans and proud of it. 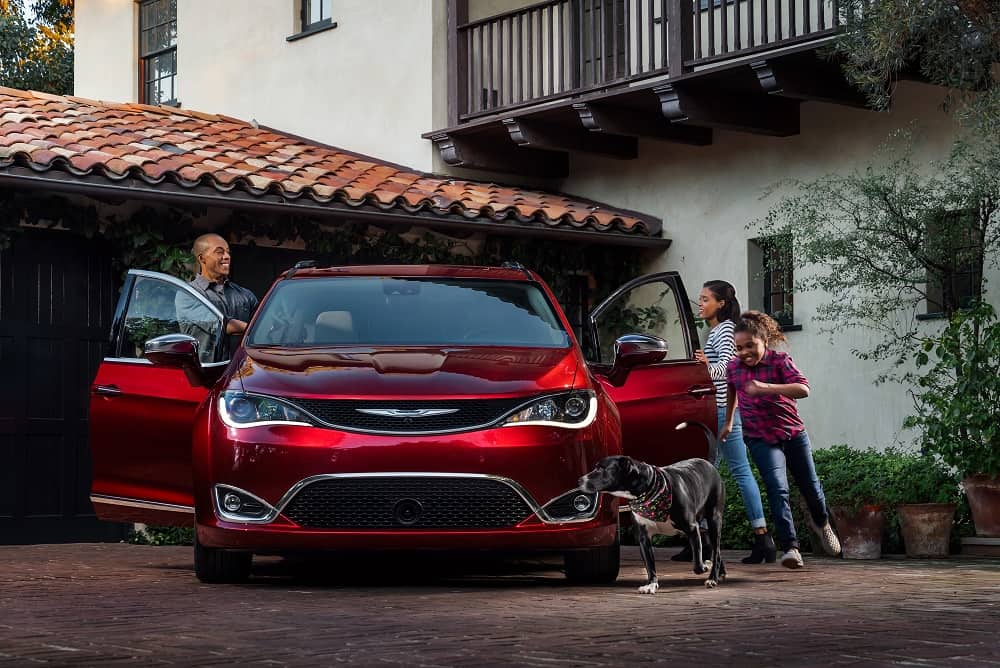 Back in the 80s, the Caravan was like a steel bullet plowing through suburban traffic, its distinctive nose easy to spot in a crowd. The ultimate family pod, the minivan had images of soccer moms dancing in its head during the holidays. Kids could climb in and out of the sliding doors easily, without dinging the paint on the vehicle next to it in the grocery store parking lot. Hockey sticks, soccer gear, softball equipment, and football pads fit in the back along with trombone cases and suitcases.

Today, minivans are kitted out with infotainment systems that have built-in road games, plenty of space for a French press coffee pot in the console, and vacuum cleaners tucked into the side. They can even be electric; Chrysler’s new Pacifica Hybrid can be charged up at home and go 33 miles before needing to be charged again. That’s plenty of charge to get to work and back, or to drop the kids off after a few errands before any gas is required. 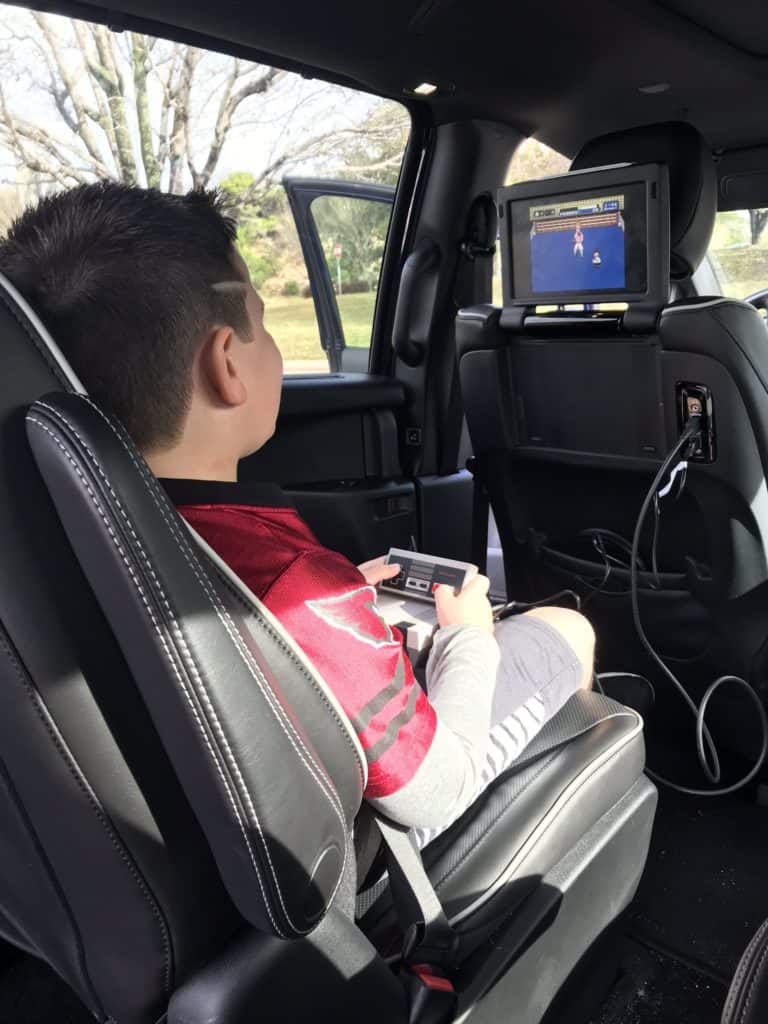 In-van entertainment has come a long way since we were kids (but some of the games are the same on retro Nintendo).

What you may not know, however, is that minivans are not just for kids. If you’re a sandwich generation grown-up, you may have noticed that your parents are a little less mobile and it’s more difficult for them to get in and out of a lower sedan or SUV, even if it has hydraulics that lower it closer to the ground like a kneeling city bus. (Million-dollar product idea: an in-seat recliner handle that pops the passenger out of his or her seat like a Barcalounger.)

Assuming you’re not opposed to the idea of a minivan (cough – husband – cough), you might wonder why you’d choose one over a SUV or CUV (crossover). Mary Ann Capo, senior manager of product management for Chrysler Pacifica and Pacifica Hybrid, even says that minivans can be cool and sporty, with blackout trims available now.

1.      Easy ingress and egress (that’s a fancy way of saying you don’t need a can opener to get in and out of the vehicle). A low step-in height is benefit of minivans for passengers of all ages. For little ones, it’s the difference between being able to climb into the van easily versus struggling to get into an SUV by themselves. Minivans are lower to the ground, which means if can be less difficult for aging parents and grandparents to embark on a trip with you, too.

2.      Upright, comfortable seating. As a driver, you’re sitting above the sedans on the road, offering better flexibility. Minivans today, like the Pacifica, include power seating, lumbar support, and heated seats to give you a ride that feels good from coast to coast.

3.      Configuration options galore. The minivan is the ultimate in seating flexibility; you can haul a vehicle full of passengers or a cabin full of plants for your garden with equal ease. In that way, it’s almost like a pickup.

Head to your local dealership and test one out. You might surprise yourself – and maybe your family, too. 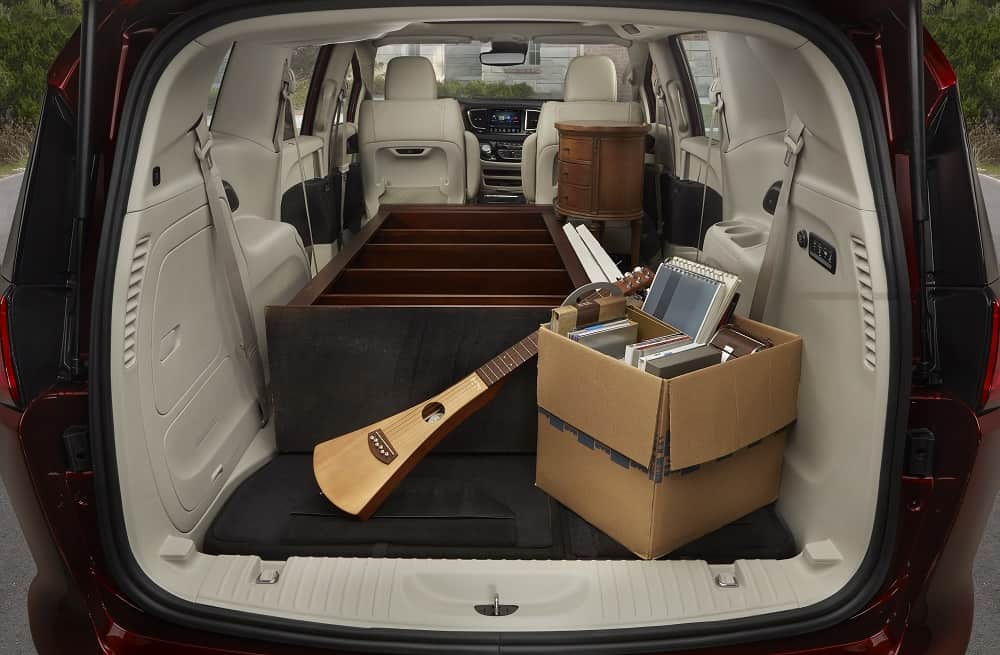