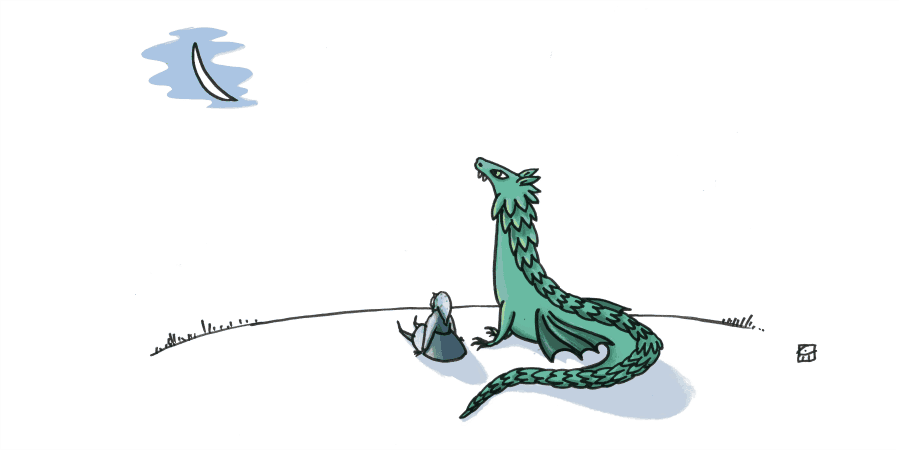 Keep Kids Entertained in the Car Without Staring at Screens: Circle Round Podcast

I do a lot of driving with my five kids. A lot. Around town to get them to activities. From Florida to New York every summer. And most recently, to get out of Hurricane Irma’s path. We were able to fly to Atlanta but then had to drive to my sister’s house in Memphis. That’s six hours of “needing to entertain children” time.

I generally have pretty lax technology rules on those long drives but there are times when I insist on everyone taking off their headphones and doing something together. Because honestly, how many times can you watch Sponge Bob? (I think my 7 year old just said 751 times.)

Despite the fact that it can initially bring on deep sighing from children, there are some really great activities to do together as a family when you’re stuck on I95 (Mad Libs, 20 Questions, singing every song you’ve ever heard) and here’s one more amazing one we just discovered…. the Circle Round podcast, which is our sponsor for this post. 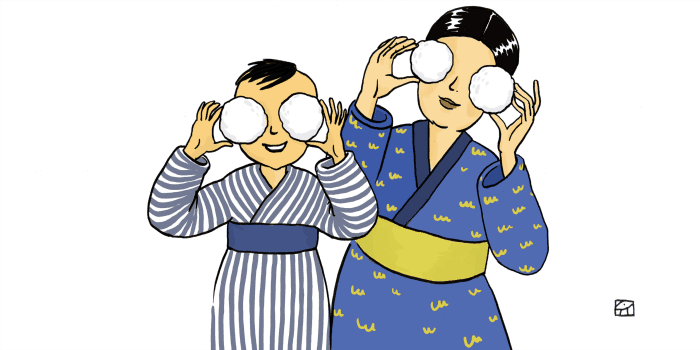 Circle Round is a new storytelling podcast for kids aged 4 to 10, and comes from the same talented people at WBUR (Boston’s NPR station) who produce the podcast Modern Love. (And, I love me some Modern Love podcast!)

The Circle Round podcast has beautifully narrated folktales (each 5 to 20 minutes long) that are entertaining, represent cultures from around the world and also spark conversation. So even after the episode has ended, you can can be discussing topics like kindness, persistence and generosity with your kids.  (Yes, I pinky promise.) This is way better than listening to your children vacillate between, “I’m bored” and “I have to go to the bathroom again.” 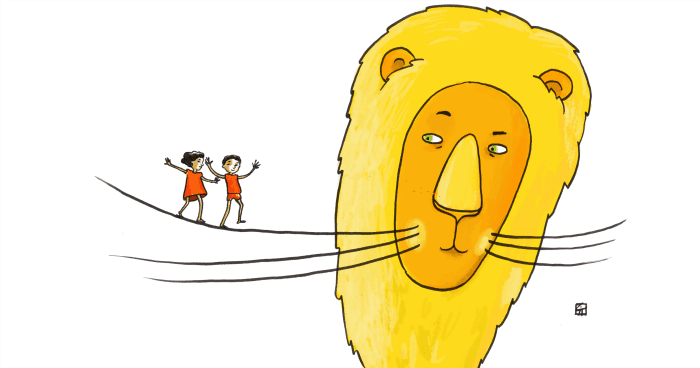 Plus, the stories are narrated by theatre, film, and TV actors. As an example, Jason Alexander of Seinfeld fame stars in the pilot episode. And later on this season, Jon Cryer makes his debut. (I’ve always had a soft spot for Duckie from Pretty in Pink. I’m tuning in for that one whether my kids are in the car or not.)

We listened to the first two episodes somewhere on the road between Memphis and Atlanta.  My children really loved them. Even my 13 year old (who is older than the targeted audience of 4 – 10) said she liked the stories. The pilot episode, “It Could Always Get Worse,” is about a farmer who lives in a crowded house with his family and longs for more quiet (hey, my family of seven can relate to that!).  The message is about appreciating what you have. 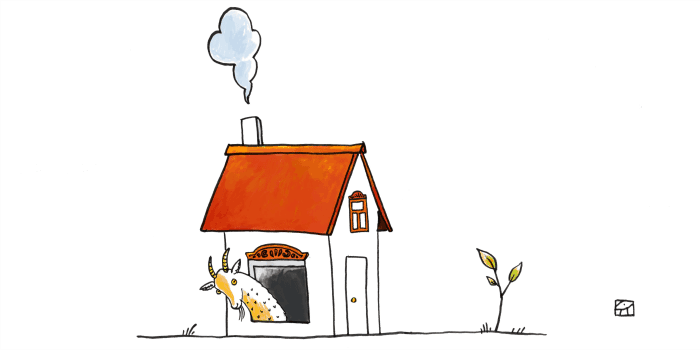 The best part was none of my kids were looking at screens. And boy did I appreciate that! My children were actually using their brains to envision and imagine what the characters and scenes looked liked while listening to the stories.

So the next time you’re sitting in traffic trying to get to that gymnastics class or embarking on a long drive, try out Circle Round. Because we could all use a bit less screen time and a little more conversation with our families. And this might just be the perfect way to do it.

Subscribe (so you never miss a new episode) to Circle Round via iTunes, Stitcher, or your favorite podcast app and download episodes.  And, because these are podcasts they are all FREE.

This post is sponsored by Circle Round, but all opinions are my own.

Illustrations by WBUR’s Circle Round