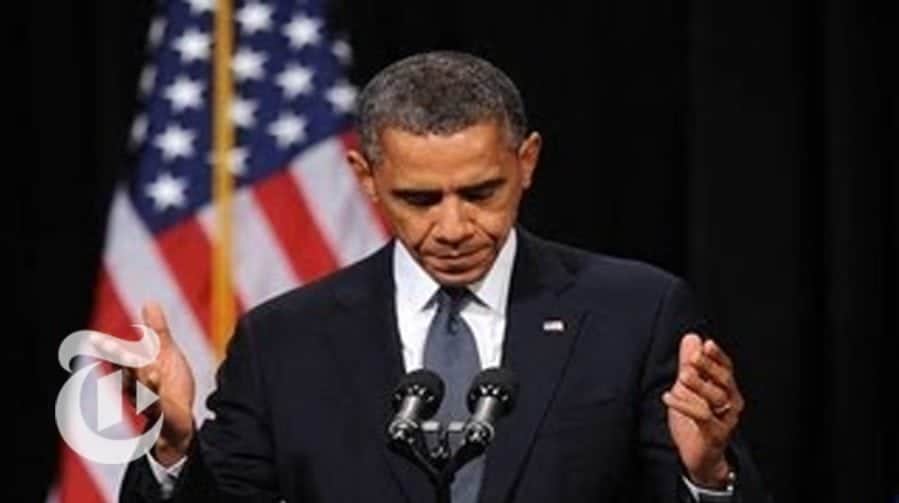 Along with many others, I am trying to put one foot in front of the other as we mourn the innocent lives lost on Friday in the Sandy Hook Elementary School Tragedy. As President Obama said last night, when you become a parent, the children of the world become your children. And, as details unfold about the acts of heroism on Friday by teachers and we get to know the victims better, our hearts break some more.

Below is the video of President Obama’s speech at last night’s vigil. I think many parents, like me, weren’t able to watch it live as children were still awake and were were trying to shield them from the media’s ongoing news coverage of this tragedy. If you haven’t already, please watch it.

President Obama ended with “… for those of us who remain, let us find the strength to carry on and make our country worthy of their memory….”

Before, I go back to discussing that key thought by Obama, I would like to take a quick detour and share two resources by the Child Mind Institute, a internationally leading research and care center for children’s mental health. Child Mind is my go-to resource:

2) Signs of Trauma in Children: What to watch for in the weeks and months after an upsetting event

I don’t know about you, but I feel so helpless in the aftermath of tragedies. What helps me a touch is staying consistent with my routine, but also trying to do something. To try to enact change. Or, as President Obama said, “…make our country worthy of their memory….” I will not forget that. It will continue to move me forward.

So far, this is what I have done and am sharing it here:

1) Sign your name to this White House petition in support of gun control reform, including measures to restrict access to semi-automatic weapons and to require background checks as part of the process of buying a gun. (via The Mission List) I am sure there are other petitions circulating as well and I will take a serious look at signing them all.  Email me, please with others.

2) Donate to honor Noah Pozner, one of the twenty children lost at Sandy Hook. Noah is the nephew of a dear friend of mine. Donations are made to an irrevocable trust specifically for Noah’s surviving siblings, two of whom were also in the school that day, in different classrooms. The funds received will be used to provide counseling services, education and basic needs for the children at this time of grief. Noah leaves behind his twin sister and three other siblings, and is the youngest victim in this horrible tragedy.

3) Donate to Newtown Parent Connection, which is a grassroots organization established by concerned parents and other informed citizens of Newtown, CT to address the problem of substance use and abuse among young people in our community. They are currently offering trauma support for the community. All donations made will be donated to those directly affected by the shooting. (via Mommy Poppins)

4) Join the One Million Child March on DC for Gun Control group on Facebook. It’s still an idea that’s in formation, but the plan is for one million kids (and their parents) to march on Washington to rally Congress for change in gun control.  (via Mom 101)