Twitter Facebook Pin It Email Article
Prev No, You Cannot Play Football Next Autism and Illness: Our Last Frontier? 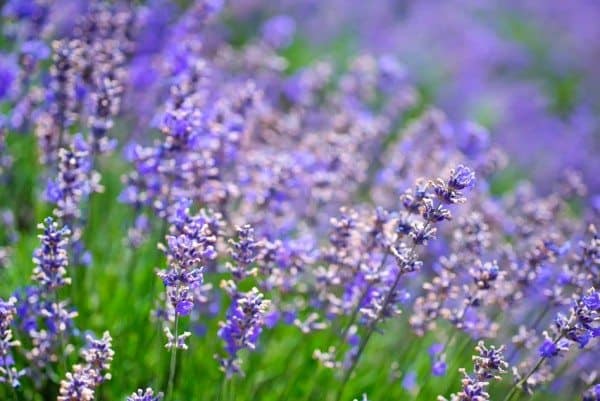 I am 29 weeks pregnant with my first child (a boy) and have recently started reading your advice columns. As I am now staying at home in preparation for the birth of our son and I have been (over) analyzing every product that we will be using on our little boy. I plan to cloth diaper (plan to use the BumGenius Elemental all in ones) and have currently picked the Earth Mama Angel Baby Bottom Balm for diaper cream. However, after seeing your posts on lavender oil and its effect on baby boys, I am now completely freaked out and don’t know what diaper cream to use. Do you have any suggestions for diaper creams for cloth diapers? I didn’t see anything in your product recommendations, but I apologize if I missed it. Thank you in advance for your help – your columns have been a calming lifesaver for a stressed out pregnant lady 🙂

So once I put the finishing touches on this post, I’m going to add it as an addendum to the earlier one you mention. Which was written not long after the alarm bells were first raised about whether or not lavender oil’s estrogen-mimicking properties could have an effect on boys. Namely, whether it could lead to breast development in adolescence. At the time, we (okay, ME) were all still pretty rattled by the whole BPA/endochrine-disrupter scare — something I’d initially pooh-poohed as weird paranoid hippie crap, only to have science finally admit that uh…yeah. Probably wanna get BPA out of bottles. And cups. And toys. And cans and jars and ALL OF THINGS YOU’VE BEEN USING ALL THIS TIME.

So when the lavender oil articles picked up media steam, I was very quick to go NOPE NOPE NOPE and toss a couple bottles of baby shampoo in the trash. Because why risk it? Look how long it took for anyone to finally admit the truth about BPA and phytates and parabens, let alone to start removing them from products!

But in this case, further science and study have NOT backed up the earlier alarms, which were based only based on three case studies. Like, literally three kids. And the details on those cases are pretty sparse, as far as I’ve been able to assess. No specific product was named (are we talking pure essential lavender oil or a diluted commercial product?), no other links (like diet, underlying disorders, genetics, etc.) seem to have been considered or investigated or ruled definitively out. If anything, it seems lavender oil was just kind of a guess, and the case studies recommend further study.

In the years since, the science simply hasn’t supported that hypothesis. Every site that mentions any sort of warning is still only linking to or referring to that initial “study,” which just frankly, isn’t enough evidence at all. Now I’m DEFINITELY not the sort who sees the words “organic” or “natural” and immediately thinks “healthy” and “safe.” Quite the opposite, in fact, since those words get slapped on all sorts of snake oil garbage that can be quite dangerous to babies. But in this particular case, I’m pretty comfortable with dismissing the fears that a couple drops of lavender oil properly diluted in a diaper rash cream (or shampoo or body lotion or soap) will cause breast growth later on. The clinical evidence just isn’t there, while anecdotally, literally millions of boys and men have grown up just fine after their parents used this ancient and incredibly common oil for skin care, sleep soothing, calming during a cold or illness, etc.

For a common-sense guide to essential oils and babies (including which ones can cause skin irritations and why/how to dilute) see here.  But rest assured your diaper cream choice is a safe one.