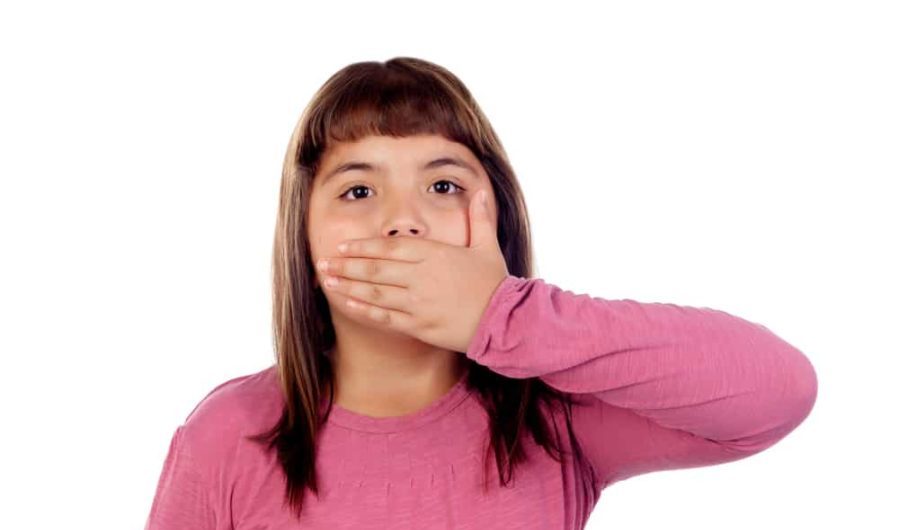 My daughter is 12, almost 13, and she still cannot, will not, even attempt to swallow any medicine in pill form. She has ADD and takes medication, but we’re limited to what comes in a capsule form that I can open up and mix into a spoon of yogurt or pudding. We’re fortunate that the med she’s on works for her, but…that’s ridiculous, right? To still be doing that every morning?

The problem started when she was diagnosed and we decided to try the medication route and the first prescription we tried only came in a tablet. But a small one! I wasn’t really expecting it to be a problem. But she couldn’t do it. She was terrified she’d choke on it, and after a couple clumsy attempts at swallowing DID result in some gagging/discomfort this reinforced the fear. We backed off, tried again like six months later and the same thing happened. If anything it was worse.

So now the mere suggestion that she, oh, take a regular Tylenol for a headache instead of the children’s liquid sends her running to her room in terror.

She had some sensory stuff about foods and swallowing when she was a toddler so I get it. I doooooo. But I’m worried that as she gets older there’s going to be a real, unavoidable medical need for her to swallow a real pill and she won’t be able to. Help!

Ugh. Welcome to my childhood. I was also a kid whose mother used to drive to my school at lunchtime with a cup of yogurt in tow so I could take whatever weird antibiotic I was on, or to hide in the bathroom with me while I choked and cried and struggled to swallow a stupid pill.  (I had a ton of allergies so I was limited to ones that weren’t available in a child-friendly liquid, and was unfortunately raised in the age of ANTIBIOTICS FOR EVERYTHING ALL THE TIME!)

The weird thing is that I have no memory of when or how it changed for me. I just…could swallow pills at some point. NBD. And my oldest child — also ADHD and an oral motor/sensory nightmare as a toddler — also just…learned to swallow a pill when push came to shove. Here, take this, you’ll be fine. And he was.

And then there’s my middle child. Hooooooo boy. He was (mis)diagnosed as ADD as well and basically tongued an entire month of medication and hid it in his laundry hamper because he was too terrified to swallow it. All our early attempts at “IT’S FIIIIINE JUST SWALLOW ITTTTT” with a variety of liquids or hiding it in soft foods really didn’t go over well and, like your daughter, probably just reinforced his fear.

There are a lot of different gadgets people recommend — special pill swallowing cups, glide sprays and goo — but we didn’t have any luck with them. If he knew the pill was in there, somewhere, he’d just tense up too much and start to panic. (And this is a child who eats EVERTYHING so I knew there wasn’t a physical problem.)  So we went a different route.

We started with trying to swallow something really really tiny — a single decorating sprinkle. We did that over and over to get him used to the sensation of putting something on his tongue and taking a drink. Then we moved up in size from there, but stuck with actual familiar foods that he knew — logically — he wasn’t going to choke on. A single Nerd candy. A mini chocolate chip. The head of a gummy bear. (I should mention we did this post-Halloween, if that’s not obvious.) I demonstrated how a pill dissolves super-duper quickly (like the candy!) so it’ll start shrinking in size almost immediately.

He was still really, really nervous when it came time to try a real pill — a tiny seasonal allergy med — but he did it! And he was both super relieved and proud of himself. Fear officially conquered. I don’t know how he’ll do with anything larger, but we’ll cross that bridge only when we really have to.

For now I’m just happy to be rid of the collection of perpetually sticky dosage cups littering my countertop and realizing that the liquid allergy medication expired six months ago but I feel like we JUST BOUGHT IT WHAT THE HELL COME ONNNN.