Twitter Facebook Pin It Email Article
Prev The Homework Blues: Five Strategies for a Better Experience Next A Commonsense, Non-Scary Guide to Your First IEP Meeting 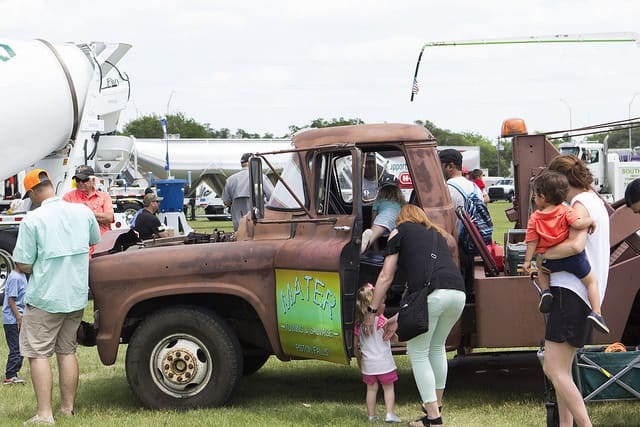 In the 70s, my dad liked to bowl, smoke, and go to car shows. Since I had chronic asthma as a kid and would start wheezing around cigarettes, we could agree on car shows as our bonding experience of choice. As a family, we’d frequently take a mini-road trip to whichever town within an hour or two was hosting a convergence of classic vehicles.

Once we saw John Lennon’s Bentley, which was covered from nose to trunk in a psychedelic paint job. We learned about split-window Corvettes and the dual taillights of a ’59 Cadillac. Under the tutelage of my dad, my sister and I learned to appreciate machinery and the beauty of fins and hood ornaments.

It’s the stories behind the cars I love most, and that I love to share with my dad.

Now I’m a journalist, and covering the automotive market is my favorite topic. While I am fascinated by the engine, the torque and transmission, and all of the engineering work, it’s the stories behind the cars I love most, and that I love to share with my dad. Stories like the 30th anniversary of the iconic Mazda Miata, or the Alfa Romeo 4C Spider Italia, of which only 108 will be made for 2020. Dad and I discuss Nissan’s updating of their sedan line, and how he has been a lifelong fan of Buick.

Even now that I’m (ostensibly) a grownup, my parents and I still go to car shows when we’re together, and I drag my husband and son along, too. There’s a Cord museum in Auburn, and a Hudson museum in Shipshewana in Indiana, not far from where I grew up; we visit every summer. In fact, this past August, the entire museum of Hudsons was auctioned off by Worldwide Auctioneers. Dad, my son, and I went to the auction and witnessed NASCAR legend Herb Taylor’s 1952 “Fabulous” Hudson Hornet race car, sold for a $1.265 million. My son was caught up in the excitement with Dad and me as we watched the bids fly fast and furious in this tiny tourist town.

Later that same week, we attended a car show at Notre Dame and I saw a father walking around with two little girls about my son’s age; he was talking to them about each car as they passed it. They listened carefully to their daddy, rapt and basking in his attention. I stopped to tell the man how much it meant to me to spend time with my dad at car shows when I was a kid, and I told him that he’s doing a good job. As I walked away, I heard him tell his little girls, “See? That lady writes about cars now. Isn’t that cool?” 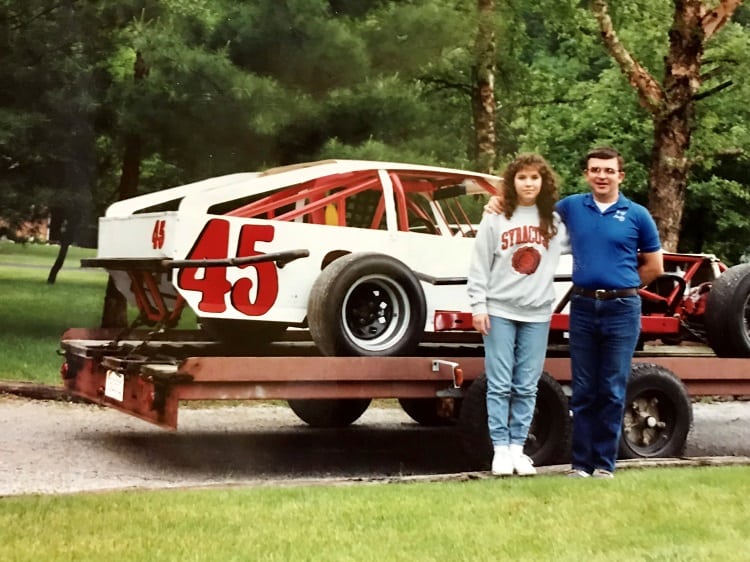 He may not know it now, but his interaction is probably going to make a positive impression on his daughters. Laura Pierce, the Motorsports General Manager for Toyota, thought she was going to be a teacher when she grew up because all of her female role models were full-time moms and teachers. Her father, Andy, took note of her math skills and encouraged her to go a different direction, introducing her to a female engineer at Subaru, where he worked. Then Andy signed his daughter up for a Women in Engineering day at Purdue University in nearby Lafayette and sealed the deal: Laura enrolled there as an Industrial Engineering major. Since then, Laura started a women’s leadership forum at Toyota and later took the role with Toyota’s Motorsports division.

“I think dads play a big role for women discovering what they see in themselves,” Laura says.

I agree. My parents told me that I could be anything I wanted, and over time I figured out I wanted to be a writer. But without my dad’s encouragement back in the 80s to embrace engines and transmissions and electronics, I might have grown up thinking that was only for boys. Thanks to Dad, and my love for him and for the cars he introduced me to as a kid, we share a fascination with the industry.

A few weeks ago, I brought my dad with me as my “photographer” to the Chicago Auto Show to join me for media day. It was Dad’s first time at the Chicago Auto Show, which draws the most visitors of any auto show in the country. I got to introduce him to my friends at various auto manufacturers and took him on a ride and drive in a Jeep Renegade and a Kia Telluride. The time flew by all day, and then he had to return home, a two-hour drive away. It was the perfect day, and I could tell my dad was as proud of me as I was to bring him.

There is still plenty of room for growth for future careers in STEM for girls and boys, and it can start at home. Whether it’s a dad, mom, grandparent, or family friend, anyone in a child’s life can introduce them to the art, design, and creativity of machinery. It can make a difference to the next generation. 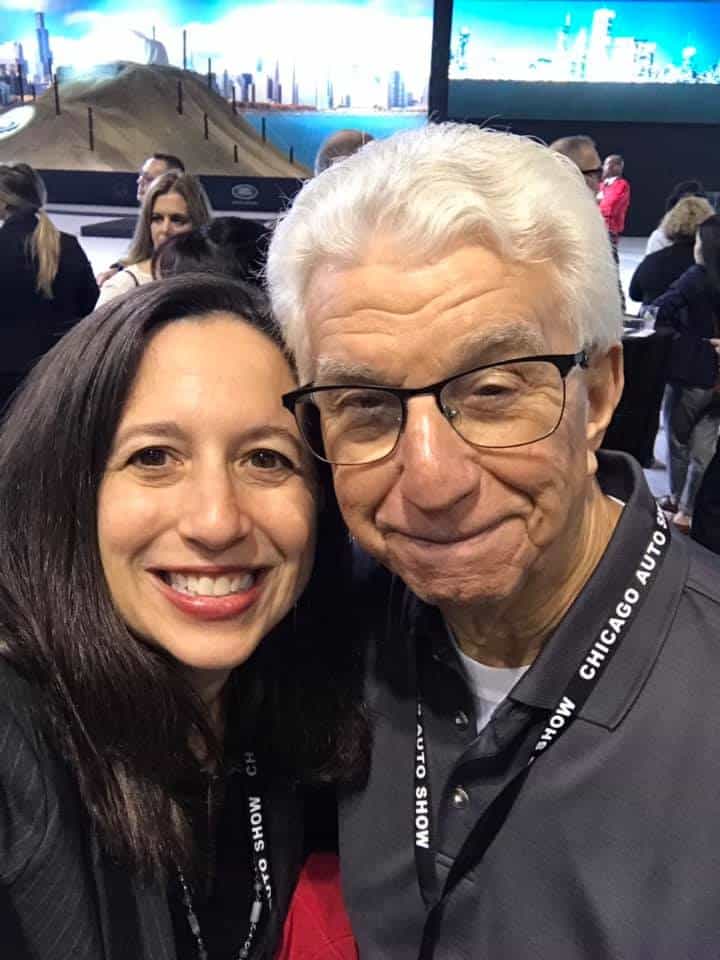 Kristin Shaw and her dad at the Chicago Auto Show

Writer, car fanatic, and mom, Kristin Shaw is the co-owner of Thrills and Wheels; Director of Social Media for Airport Improvement magazine; and owner of her own company, Firewheel Communications, ...

Writer, car fanatic, and mom, Kristin Shaw is the co-owner of Thrills and Wheels; Director of Social Media for Airport Improvement magazine; and owner of her own company, Firewheel Communications, in Austin, Texas. Find her at KristinVShaw.com and ThrillsandWheels.com.