Twitter Facebook Pin It Email Article
Prev What You Didn’t Expect When You Were Expecting (The Missing Chapter on Teens) Next College Application Time: Numbers and Considerations 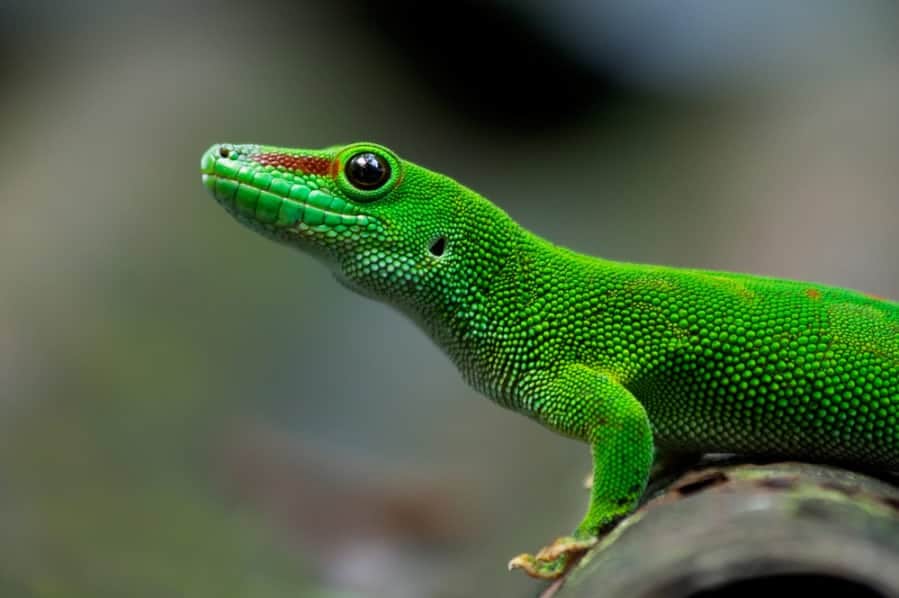 A kindergarten student with strawberry blonde ringlets covering his head was steered into the elementary school office by one of the teachers’ aides. The principal walked out of his office to greet the child before they could reach the door.

“Hello! It is your lucky day today,” the principal, Brad Wirht, said to the child with a smile. “You have the opportunity to talk to me and learn how to be an even better student!” His voice boomed with enthusiasm. To my surprise, the child didn’t look nervous or scared; his face reflected curiosity.

The veteran principal caught my attention during one of his talks to the parent community, in which he spoke about “The Lizard Brain,” based on a theory by American neuroscientist Paul MacLean.

The “Lizard Brain” Wirht refers to is our most basic instinct: survival, or fight/flight. What that means for children is that their first response to something that makes them feel threatened is to act out in some way. That might look like yelling or using inappropriate or unkind words; or it might look like pushing another child on the playground or starting a fight.

“We don’t engage with kids when they are in flight or fight mode,” Wirht told me. “We need an orderly, safe, peaceful learning atmosphere. A bullied kid, for example, is afraid or angry or wants revenge – all powerful emotions that shut off your brain.”

For kids in Lizard Brain mode, one type of coping behavior is trying to show strength by using aggressive behavior, which means showing power and laughing when other people get hurt. Students in this mode will start fights on the playground or will threaten and hurt other kids.

In response, revenge or retaliation is the basic urge of the brain to “get even” when we have been injured, threatened, or something is taken from us. Often, revenge leads to even more violence – with fists or words – since both sides in a conflict are reacting with their lizard brains. At school, this can lead to bullying, poor participation, and disruptive behavior.

“When the kids are in that mode, nobody listens and nobody is heard,” says Wirht. When kids are brought to his office, Wirht lets them settle down a bit and get out of that defensive, adrenaline-laced feeling before addressing the issue.

During a morning assembly, when all 800+ students, plus teachers and parents are all gathered in the cafeteria, bunched together like sardines, he never had to raise his voice. He simply said, “I’ll wait,” and he would. And the crowd would quiet down in seconds.

LESSON 1: Don’t try to talk your child down when he is she is wound up. Let the rage, frustration, and emotion settle down and then talk to him with respect and without shame.

I noticed Wirht’s culture of positivism and using praise for those following directions instead of calling out the unwanted behaviors. Kids are smart enough to see and know that what they’re doing wasn’t falling under the category of acceptable behavior, and they adapted quickly.

“It’s control- and power-oriented,” says Wirht. “Really clever kids can jerk us all over the place, and I always leave it to them. ‘You’re lucky to have this opportunity to sit here with me. One thing I know is that you have a great brain that works really well,’ I tell them. I give them time for their brain to settle down, which keeps me from ramping up my emotional side. I’m not here to dominate the students. I’m here to ensure they create a plan for the next time they’re in that situation.”

As it turns out, telling kids ‘I’ll give you a minute to think about it,’ makes a big difference in how they react to what you say next.

“The idea is that school would be a place kids learn how to make better decisions about having better behavior,” Wirht says. “Every opportunity is for learning.  It forces kids to think versus remembering the rule and finding the loophole for it.  The way the brain works is that kids will take a punishment and find personal absolution.”

LESSON 2: Ask your child, ‘What’s your plan? Which tactics will you use to avoid this kind of situation going forward?’ Ask them what they are going to do to make sure they’ll remember it, which empowers them to find the way.

While many states have banned corporal punishment (spanking, paddling, or other forms of physical discipline) in public schools, several others, including Texas, allow the practice but give parents the opportunity to opt out. In Texas, corporal punishment in public schools is considered lawful unless a parent or legal guardian has refused to give permission with a signed, written statement to the school board.

Wirht never used corporal punishment, as he believes that coercion, fear, and power is no way to grow a brain.  “It teaches kids to lie and avoid,” he says.

When he was a new principal at the school over two decades ago, he was asked, “How do you get by without licks?’” In other words, how can you possibly manage students without threatening them with a paddling? He showed students the opportunity to improve. He assured the kids that they were not losers or jerks.

Wirht talks about dignity and believing in the child’s ability to behave well, be kind, and change themselves for the better. It’s not about shaming kids into the behavior he wants; it’s about teaching kids to make those decisions for themselves, for tomorrow, next year, and beyond.

“Let your kids know that you’re listening to them,” Wirht says. “A lot of the time, they just want to get it out. Try to remember your own childhood and the way you navigated things.  Part of preparing kids for success is to let them learn about disappointments and conflict.  Let them roll and listen to them.

LESSON 3: Listen, put down the phone, and look your child in the eye. Remember what it’s like to be a kid at the end of a long school day or week.

“Our presence with the child is the secret to success,” Wirht says. “The parents who put down their phone and stop talking to their friends, hug their kid, and focus on them at the end of the day is the secret.”