Twitter Facebook Pin It Email Article
Prev Your School Meeting Baking Guide Next If You’re Shallow And You Know It, Clap Your Hands! 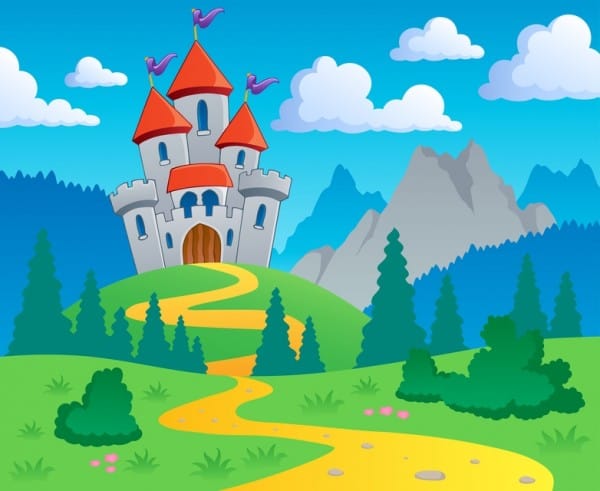 All He Wants For Christmas Is A Princess Toy

Thanks for considering this question. My 7 year old nephew has been asking (literally crying) for pink and sparkly princess toys. He lives in a politically conservative, evangelical Christian family, with his mother, her parents, and his older sister. When he asks to play with his sister’s “girl” toys his mother gently redirects him to “boy” toys, his older sister has been highly outspoken and viciously negative, and his grandfather (who has recently moved in) would likely respond with confusion and probably some disgust. He lives in a small home, shares a bedroom with his sister, and wouldn’t have the space to play without being observed. His sister is allowed to play with his toys, which is an upsetting double standard for my nephew.

My nephew’s birthday is at Christmas time so I’ll be buying him two gifts. Do I get him some princess toys? I don’t know what would be worse for him– not having pink and sparkly toys or the reaction of his family if he were to receive them and then want to play with them.

OUCH. This letter hurts to read. Hey parents? Please don’t be These Parents.

This is a super tough situation (DUH), because you are correct: It’s not as simple as just buying the poor kid the toy he wants. He’s living with — essentially — a built-in set of bullies who might shame or humiliate him, or take the toy away as soon as you leave.

You don’t mention your relation to his mother, or whether there’s ANY chance you two could have a nice heart-to-heart about this: The double standard with the sister’s play choices, the outdated ideas about masculinity (and I’m going to guess a feared [for her] correlation between toy choices and sexual orientation), and the casual cruelty of telling a child that there’s something wrong with him for simply wanting to play with with a human-shaped doll as opposed to a anthropomorphic truck with eyeballs.

Or in place of a nice heart-to-heart, a simple, “Dude. Chill out. It’s a hunk of plastic. Let the kid be.”

The real solution to this dilemma sadly requires change/education/open-mindedness on the part of his family, which you can’t make happen via a toy store purchase. What I’d encourage you to do is to think long term, and what kind of role you can play in this little boy’s life. Can you provide a judgment free zone for him? Take him to see the princess movies? Have both of the children over and have princess toys on hand, and calmly inform your niece that the “rules” in YOUR house are that everyone can play with whatever they like, and that nothing you have is a “boy” toy or a “girl” toy? They’re “everybody” toys! Let’s all play together!

I worry about your nephew, as I’m sure you do. Today it’s princess toys, tomorrow it could something else that’s outside his family’s gender expectations. Or even if he loses interest in the pink and sparkly, that the damage will already be done — that he’ll feel ashamed of liking what he likes, and attempt to change himself to fit in or avoid being judged or bullied. I hope you can find a way to be there for him, to be his cheerleader and his unconditionally accepting advocate, however and whenever you are able. Even if you can’t solve his Christmas morning, you have the potential to play an important and much-needed role for him, simply by letting him know you love and accept him, NO MATTER WHAT. The family he lives with are supposed to do that, and clearly don’t care or understand that they are kind of sucking at it, no matter how “gently” they redirect him back to what they’ve deemed “acceptable.”

As for this Christmas, I’d probably find out what his favorite “princess” movie or show is, and buy him a “complete” set of the characters — males included. Anna, Elsa, Kristoff, Sven, Hans AND Olaf. Beauty AND the Beast. Rapunzel AND Flynn. Sofia the First’s full family, along with her brother. He likes the movie or show, so of course he needs all the characters to properly act it out. Just like you need a Lightning McQueen and a Mater AND a Sally to act out Cars. No big deal, Family, nothing to see here.

Then get down on the floor with him and play princesses to your hearts’ content.