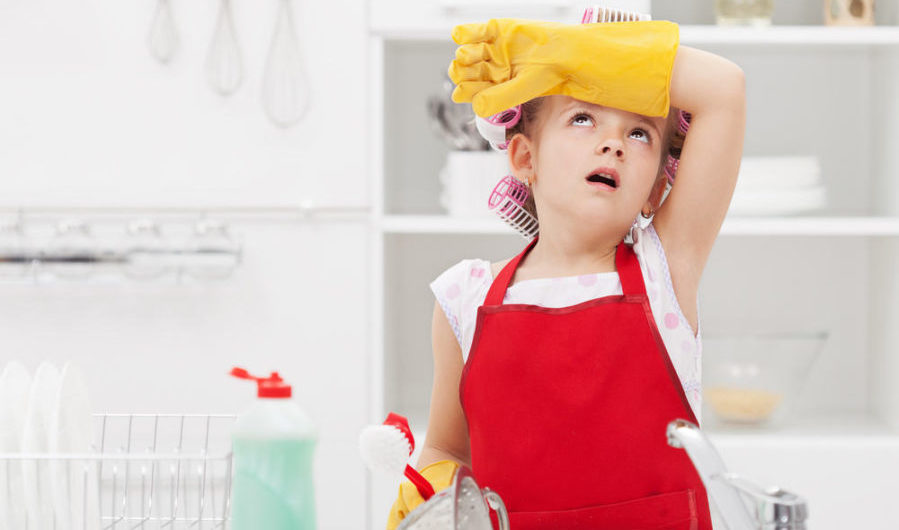 Are My Children Jerks?

I have a question about raising kids to be kind, decent, compassionate, thoughtful people who aren’t selfish jerks to everyone they encounter. Because I am growing fearful that, despite my husband’s and my best efforts, we are raising jerks.

As a recent example, we returned from a weekend away yesterday, and I was unpacking and sorting out clothes for my children — seven year old boy-girl twins — to put back in their rooms. They were generally compliant with this request. But when I asked my daughter to move her shoes from the dining room to the hallway, and oh by the way, can you pick up mine and move them too, she said “why should I move your shoes? They’re yours, not mine.” I almost fell over. I cannot imagine ever having said something so disrespectful to my parents, especially if they had asked me to do something so simple. My shoes were right next to hers. She was going to the hallway with hers anyway! I pointed out that she had not been asked to do anything to help the entire weekend — all the food was made for her, all her dishes were washed for her, all her clothing was packed and organized for her — so the very least she could do was this one little thing for me. She got a little sullen and apologized after being prompted, and she did do what I asked. But I’m not sure there was any “helping is good! it’s what we do for each other as a family!” message taken away.

For some more background, my kids don’t get regular allowances. We ask them to help with unloading the dishwasher, bringing their dishes to the sink after they eat, putting away their clean laundry, and picking up their toys/art projects. They are pretty good about these tasks, but if we ask for anything extra — help with raking leaves, for example — it’s like we asked them to give up candy for life. We have a cleaning lady, so they aren’t really exposed to any heavy-duty household cleaning maintenance.

We talk about politeness and generosity to the needy, and they seem to get that as a good thing. So…is my daughter’s insolence about my shoe-moving request normal for that age? How should I have responded? Give them more helping-with-family-needs projects so they see this as normal?

This is Age-Appropriate Behavior

The same goes for eight, nine, and 10 year old kids. And don’t even get me started on the sullen and dramatic tween/teen years that follow. Sometimes a cereal bowl left on the counter I’ve asked them to clear, or a single paper towel falling out of the slightly overfull kitchen trash bag I’ve asked them to take out is all it takes to prompt a WHAT FOUL SERVITUDE IS THIS level reaction from my — overall kind, helpful, generally non-jerky-acting – children.

(True story about the trash bag, only his exact words were WHY ARE YOU TORTURING MEEEEEEE?)

Kids this age can 100% understand the concepts of politeness, generosity and empathy, but rarely actually DEMONSTRATE those concepts 100% of the time. It’s normal. It’s not great, but it’s not a certain harbinger of future jerky doom.

Remember how many times you had to remind them at three years old to share/not hit/not throw/share/SHARE/SHARRRRRE before they really got it? That need for repetition doesn’t magically go away with the diapers. They’ll need reminders and good modeling and correction from you on a regular basis for all kinds of How To Be A Good Human things. It just comes with the territory when you’re dealing with still-developing brains.

Your kids — especially being twins — have probably formed very strong senses of yours versus mine when it comes to their possessions, and also a mine versus not-mine attitude when it comes to messes and chores and such. My kids can tell you EXACTLY who dumped out the Bionicle bin and made a mess in the basement and view it as a GREAT INJUSTICE whenever I tell them that I don’t care who made the mess, we all live here, clean up the damn mess. (And I mean, they’ve got a point. It’s NOT objectively fair to be asked to clean up someone else’s mess. It’s also just part of life.)

So I’m not clutching my pearls that your daughter had a moment of crankiness and sassed you about taking care of your own shoes. She’d come back from a long weekend where zero demands were made of her (and her routine/sleep/diet might have been affected?), and her inner grouch met up with her inner sense of fairness/justice/NOT MY MESS and she responded in a less than ideal way.

Still, you were perfectly entitled to call out her unhelpful attitude. I wouldn’t browbeat her over it (i.e. the starving children of the world who don’t have any shoes or even mothers with shoes), but a firm, “Hi, I do a lot for you. I am asking you to do one little helpful thing for me. That’s what we do for each other in this family” is totally appropriate. It may fall of deaf ears the first time, the second time, even the hundredth time. But when it comes to parenting, rarely does the truth/reality of a situation work as an instant fix to behavior or attitude problems.

(See also: “No, you are not SpiderMan and cannot climb up that bookshelf. Get down. I SAID GET DOWN.”)

I’m wondering about your stance on allowances, however. Are you concerned that putting a monetary value on chores/helping will lead to further jerky behavior where they will only “help” if they’re “getting” something in return? That’s a valid worry, but here’s another perspective:

Adults work for compensation, because 1) we need to contribute to our households, 2) we enjoy buying various goods and services, and 3) that’s how we know our labor is being fairly valued and appreciated by our employers/customers/industry. If your boss suddenly asked you to take on another additional project without any additional compensation or incentive (in the form of a bonus, promotion, extra PTO, etc.)…you might not have the best attitude either.

Your children can’t hold jobs yet, obviously, but you’re still asking them to contribute to the household. As you should! But it can be really helpful (attitude-shaping-wise) if you show them that their labor is, in fact, valued and appreciated. And to show them in some tangible, concrete way. It doesn’t have to be a cash allowance — maybe a special trip for ice cream on Fridays or a Saturday breakfast out to celebrate everybody getting their chores done or keeping their rooms extra clean. Offer hot chocolate or an extra TV show for bigger, one-off jobs like raking the leaves.

Hell, I have to incentivize my grown-ass self sometimes to tackle something I don’t really feel like doing — a podcast while folding laundry, a snack after finally tackling that one writing deadline, a glass of wine in exchange for getting on the treadmill. I’m not a jerk (I don’t think)…I’m just a human being whose brain is wired to chase the carrot sometimes.

Though I’ll cop to a bias here: I believe kids HUGELY benefit from early exposure to saving versus spending, learning what things actually cost, value for your money vs. buying cheap junk because it’s there, giving to charity/the needy, all that jazz. An allowance is a great and easy way to get kids started on their financial smarts.

Our kids have a small “baseline” allowance for their standard chores, and the ability to earn extra money by volunteering for bigger jobs. I’ll also reward on the spot when I see someone go above and beyond without being prompted — my middle son reorganized their shared bookshelves the other day after realizing it was getting impossible to find anything. He worked for HOURS and did an incredible job! I gave him five dollars because those were hours I didn’t have to spend on that mess! And now the bookshelves don’t drive me crazy every time I walk by them! He was already so proud of his efforts that the money was just an over-the-top surprise. It’s hard to be a small person with no agency to buy things for yourself, so I have no problem reinforcing positive behavior with positive rewards.

Now, I don’t pay my children for every tiny thing they do, of course. They’re expected to clear their dishes without the expectation of anything more than a “thank you.” (Which: If you aren’t verbally thanking them when they are helpful — even when it’s expected or routine — do it! It’s a subtle anti-jerk reinforcement that you do see and appreciate them.)  School work will always take precedence over house work  — like how I might leave my laundry in the dryer an extra day because I had to work late, for example.

Wow, this is a lot of words to assure you that while sure, your kids may act like jerks sometimes, but they’re totally acting like age-appropriate jerks. Focus on positive reinforcement whenever you can so you don’t feel like you’re constantly calling out/focusing on the negative behaviors. Make sure they feel valued and appreciated for their contributions. And get ready to have that conversation about the shoes at least 20 more times before it sticks.