Twitter Facebook Pin It Email Article
Prev Not Without My Niece Next Still But Not Silent: Honoring Stillborn Babies 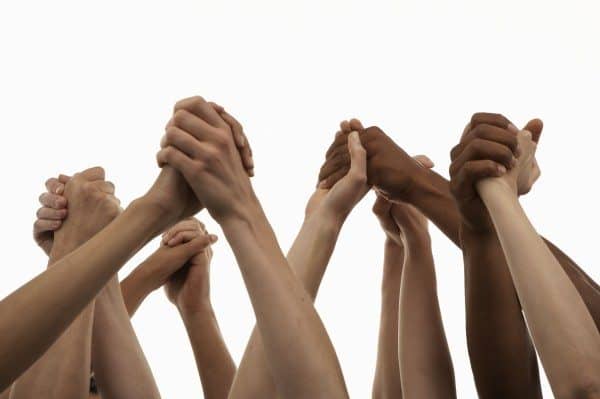 School Friendships Out For Summer

Amalah is currently on maternity leave. In her absence, however, she’s just as tethered to the computer as ever, and will be using this space to ask you — our intrepid Advice Smackdown Commenter Crew — questions. What’s been baffling her, as a parent, you may wonder? Why, she’s so glad you asked!

Okay, I feel like this is probably not technically a question, but more like a plea to hear that I’m Not The Only One. Noah is graduating from preschool this month. Next fall, he and all his classmates begin kindergarten, and with the exception of ONE little girl who will attend the same school as Noah, they are all being scattered to the wind and to different schools in the area. It’s sad, I suppose, but obviously to be expected.

And it’s not really NOAH I’m worried about here. It’s me. I’m afraid I’m going to lose all the mom friends I’ve made during the past two years of preschool, and I could really use some tips on how to make sure that doesn’t happen. Because it’s happened before — I have a truly WRETCHED track record of keeping in touch with moms and playmates once our children move on from the programs (kiddie gym class, preschool, summer camp, etc.) where we originally met (and where we generally saw each other every day, or at least with some regularity).

I’m pretty good at long-distance friendships, thanks to hundreds of online-only blogging friends, but I feel like the rules are different for the Local Mom Friends. They only email for playdate planning purposes rather than OMG I SAW THE FUNNIEST THING EVER AND THOUGHT OF YOU. They aren’t into Facebook or get a little weirded out after they friend me and see the whole Amalah/online personality schtick thing, they’re phone people and I’m NOT…or else we really do try and try to keep up and in touch and get together… But in the summer schedules verge off in wildly different directions thanks to work, camp, NEW BABIES AND STUFF, it gets harder to get together in person as often as we like and sooner or later it occurs to me that wow, I haven’t seen/heard from so-and-so in a really long time.

So…is there some kind of magic trick to keeping mom friendships alive, once your children move on to new schools, new schedules, new friends? (Don’t even get me started on how shockingly early the whole “no girls/boys allowed” thing is starting among Noah’s peer group, which is killing me because MY MOM FRIENDS ARE ALL THE ONES WITH GIRLS.) Or is it just an inevitable part of these early, transitive years and I should just pin my hopes on meeting someone really, really awesome next fall in the kindergarten drop off line?