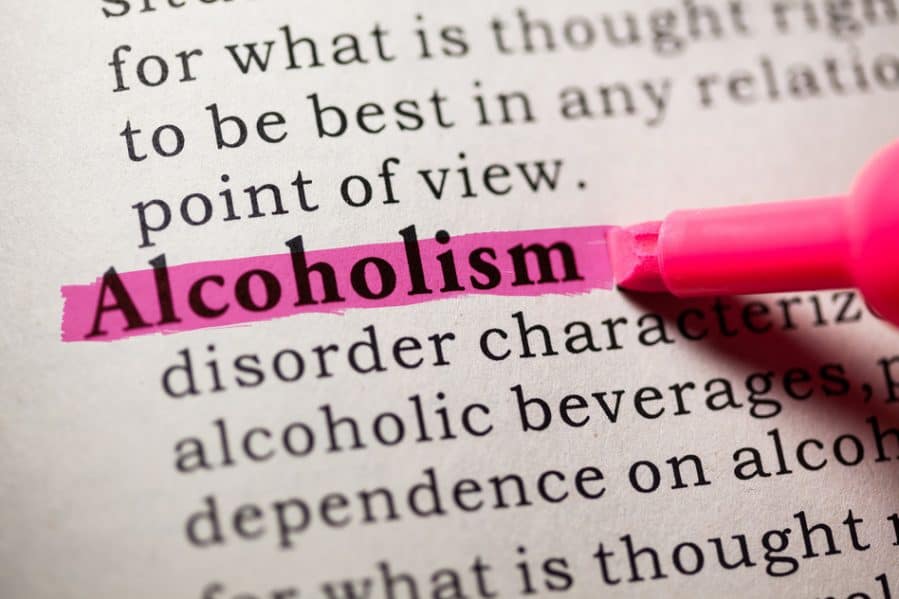 When Daddy’s Drinking Is a Problem

I am seeking your advice. I am a first-time mum with a 4 month baby girl. My husband and I have been together for 12 years. He’s always liked to drink. He drinks Thursday, Friday, Saturday and Sunday and the drinking gets heavier as the week rolls on.

When I was pregnant he stopped drinking but now he is drinking again. There’s been a few times where it’s his turn to hold the monitor and tend to her if she needs us (i.e I am in the shower or he does the dreamfeed and I takeover after for the rest night). There’s been a number times where he misses her crying because he’s drunk. Then he starts yelling and screaming purposely in our discussion about it and it wakes her again. He also bangs doors loudly to try to wake her. It’s not appropriate and he only does all of this when he’s drunk. He won’t admit that he has done something wrong. He blames me.

I start to think I can’t rely on him or trust him. But I married him thinking he would help not get drunk and leave it all on me. He likes to say “you’re on maternity leave it’s your job.” As I write this email I am crying because it’s just not what I thought my husband would be. Then a few days later he apologises and says he will stop drinking- then Thursday comes and he drinks but not too heavy and then a few weeks later when he thinks I have forgotten he’s back getting drunk.

What should I do?
I am exhausted.

Your husband is an alcoholic. I am sorry.

You absolutely cannot rely on him or trust him until he admits that he is an alcoholic (and you need to that hard truth as well, even if he denies it) and he gets serious about getting serious help.

This is beyond casual drinking or social drinking or heavy drinking or problematic drinking or whatever other adjective he might try to use in place of the A word. It doesn’t matter that he “only” drinks Thursday through Sunday (for now) or that he’s stopped or cut back in the past. It doesn’t matter that he’s just “stressed” or “just needs to relax” or “deserves a break” or whatever reason he gives for why he drinks. His promises and apologies don’t matter either, so long as he’s denying that this is a problem that’s spiraling far, far out of his control. The drinking returns, and then intensifies. As do the excuses, and the anger and defensiveness that flare up and lash out at anyone who appears to be coming between his addition and his alcohol.

Unfortunately in this case, it’s both you AND your daughter that his addiction is viewing as the enemy, the threat. He’s prioritized his need to get shit-faced over his newborn daughter’s physical well-being and your (PERFECTLY NORMAL AND VERY IMPORTANT) postpartum needs for a supportive partner and co-parent. That is not okay. That is NOT OKAY.

I would suggest you find a local Al-Anon group as soon as possible, and start attending regularly. (This is a worldwide organization, if you’re not in the U.S.) Take your daughter with you or leave her with a trusted family member — you cannot leave her alone with your husband, even on a “non-drinking” day. (I find that suspect, by the way. He might not be doing his drinking at home on those days but he still might be finding a way to sneak alcohol when you’re not around.) They can help you navigate the next steps, and learn to best care for him AND yourself and your daughter. (Their website is a really good place to start.)

Listen. Alcoholism happens. Addiction happens. It happens to good people, to good husbands and good fathers. But it robs those good people of their potential, and ultimately can rob them of everything they love and care about. I hope your husband can see that and turn things around before that happens — before he does lose you and your daughter because he allowed his addiction to choose alcohol over you both. (Again, it’s his addiction making that choice, because it’s currently in the driver’s seat.) Please reach out to Al-Anon or a similar support network, though, before you attempt any more conversations or bargains or ultimatums about his drinking. You’re not alone in this situation, and I wish your little family all the best in the world.