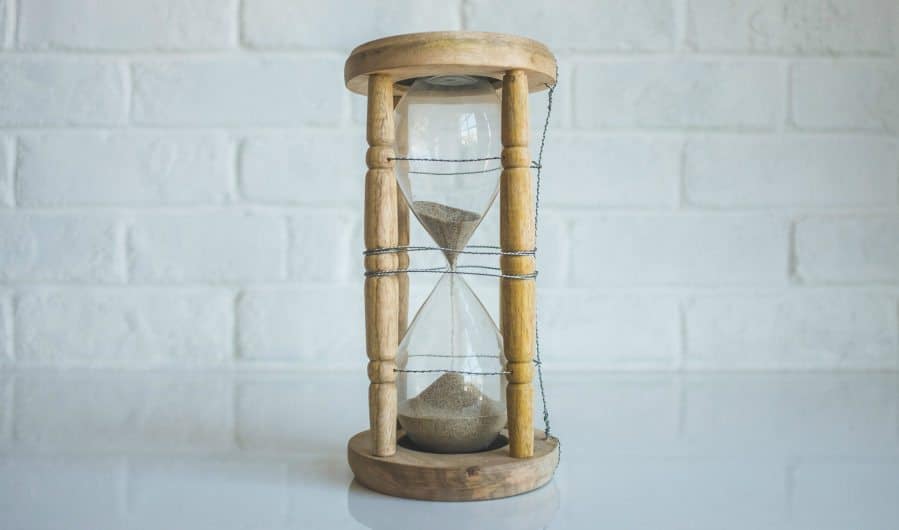 I’m 30 and have been trying to conceive for the past 4 months (not too long in the scope of things, I know). I need your advice on surviving the two week wait, because everywhere else online just offers “DON’T TAKE A PREGNANCY TEST!” and “CALM THE EFF DOWN” – (suuuuuuuper helpful, thanks internet!). My favorite suggestion was “clean your house!” which basically threw me into a fit of hormone-fueled rage.

The thing is, I’m not at the desperation point – yet. When I do get my period, I allow myself to have hot baths, partake in a recreational drug that’s legal in my state, and eat low-mercury sushi while I psych myself up for another month of attempted baby-making. But it’s after I ovulate that I find myself slowly-but-surely losing my damn mind. I’m too afraid to ride a bike, to do yoga, or really any type of exercise beyond taking long walks while I listen to romance novels and obsess over PMS symptoms that maybe this time could be pregnancy symptoms?!

All of the fun ways I choose to treat myself – hot baths, “herbal remedies,” etc, are out of the question. So…how can I trick myself into making those weeks bearable?

Ah yes, The Two-Week Wait. The worrrrrst. A frustratingly maddening time. An emotional roller coaster right when you’re not allowed to ride a real one.

Except…well. You totally could ride a roller coaster. Plenty of women do! Millions of women have coasted (sorry) right through the two-week wait have absolutely no idea that a positive pregnancy test is in their immediate future. And they have gone on to have healthy, successful pregnancies and healthy, wonderful babies without any ill effects from the wine they drank or the sushi they ate or the yoga class they went to or the plane they sky-dove out of in the weeks (or even longer!) before they knew they were pregnant.

I’m not saying to just go full-on hella reckless when you think there’s a chance you could be pregnant, but I think you’re putting WAY TOO MUCH PRESSURE on yourself here to be a saintly perfect pregnant person before a zygote even has enough time to implant its tiny two-celled self to your uterine wall. This pressure is setting you up for a lot of excess anxiety as well, and yes. The arrival of your period is going to hit you extra hard after two full weeks of a crazy-making attempt at controlled perfection that turned out to be for naught.

You can TOTALLY take hot baths while pregnant, by the way. I did! All the time! From the first trimester all the way to my due date! I think you’re taking the guidance about pregnant women and hot tubs (which run at sustained, high temperatures of 100 degrees or more) and applying it to bathwater, which…nope! Here’s the full rundown on pregnancy and hot tubs, which has to do about pregnant women letting their internal body temperatures rise to 101 degrees for a sustained amount of time. This CAN happen in a bona fide hot tub or jacuzzi (which is different than say, a bathroom garden tub with jets that produce bubbles but not heat), and even then, a 10- or 15-minute dip after turning the temperature down is generally considered okay. Most of us don’t fill our bathtubs with 100% scalding hot water in the first place, and without a running motor, even the hottest water you can get from your faucet is going to immediately start losing heat and will not raise your body temperature to a dangerous degree. So please, bathe without fear. Add a bath bomb or some bubbles, while you’re at it.

And ride your bike. Go to yoga. None of these things will doom a potential (or actual!!) pregnancy, but denying yourself of any and all small pleasures — or working yourself up into a terror about them — is going to make the whole process so much harder on yourself, for no measurable, tangible benefit.

(Am not going to go ahead and comment on the pot, as that’s not my jam and I honestly don’t know enough about any real research into its use during any point of pregnancy.)

But again, a reminder that not all women are obsessively watching their cycles as closely as an actively TTC woman is, and somehow the human race has continued to thrive and produce healthy offspring.  Also, to put it in perspective — the day after my very very first positive pregnancy test (that came after more than a year and a half of trying), we celebrated by going out for brunch. Where I promptly slipped on a wet/icy step and fell down half a flight of stairs at the restaurant. I was distraught. I was beside myself! I was…also still totally pregnant and fine afterwards.

If something WERE to go wrong in the very early weeks of a pregnancy, the odds of it being ANYTHING that you “did” or “didn’t” do are microscopic. Most very early miscarriages just…happen because they were doomed to happen no matter what. An abnormality. A missed implantation. A low-quality egg or sperm.

I really hope this column isn’t coming across as a long-winded version of “JUST RELAX!!!!” (ugh, face punches for anyone who says that!) but more of a reminder to let your body go ahead and do its thing each month, without heaping too much extra pressure on yourself to create the Most Optimal Womb Experience In Case Something Decides To Stick Around.

Because honestly, we’re pretty limited in what we can really do in that regard. Which IS frustrating, because when you really, really want to be pregnant it feels like you SHOULD be able to do SOMETHING besides just like…have sex during your fertile window. But really, you just need to have sex during your fertile window. The rest is kind of a crapshoot, and I think you’ll have a much easier time during the 2WW (and not to mention a happier, less stressful pregnancy) if you mentally relinquish some of the control back to the universe. Treat ovulation like a really promising job interview, but far from a sure thing, and recognize that there’s not a whole lot more you can do afterwards to ensure that an actual job offer is right around the corner.

Eat healthy. Get exercise. Start taking extra folic acid. Also get the cheeseburger with fries if you want it. Eat it in the tub while you read your romance novels! And good luck and the first person who mentions “baby dust” gets the rest of the face punches.