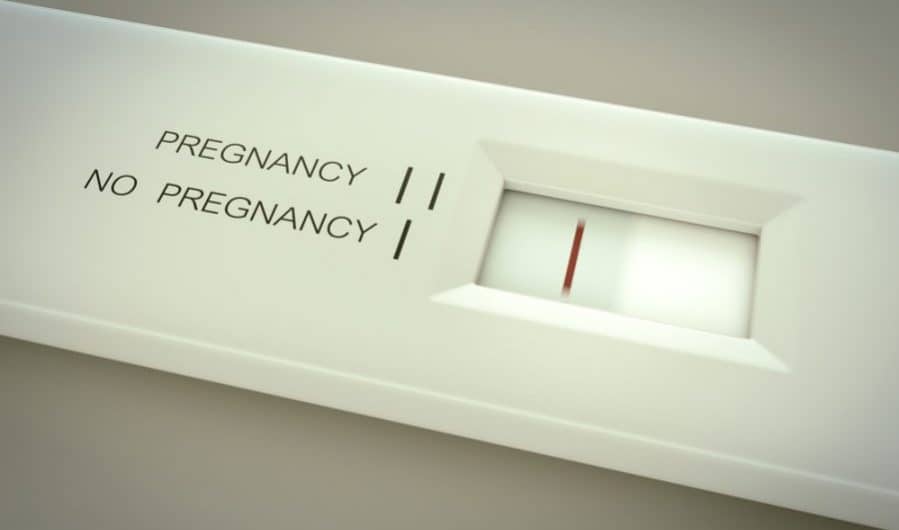 Freaking Out About Your Fertility

I don’t have kids, but I’m one of those people who, when I’m interested in something, I study it to death. My sister is the opposite. So, I’m used to getting questions about randomness from her and often having the answer. Last night, she told me she and her fiance are trying to get pregnant. Awesome! She very much wanted to have kids before the magical “30” deadline, and I thought this was probably on the way, so I’m not surprised.

She is freaking out. She wants to have kids…it’s not that. She’s freaking out because she’s been trying actively for a month and she didn’t get pregnant. She thinks she’s infertile! She informed me that she and her fiance had been using the rhythm method for contraception before that and that she thought there would be a couple of slip-ups and that would be that, but as I talked to her, it’s clear that she has some wild misconceptions about how this whole thing works.

I tried to clear up some of these–I let her know that age 30 isn’t some magic On/Off switch for fertility, and she wouldn’t suddenly go from yes to no on the kids front at that time. I gave her the usual numbers about how even completely healthy early 20s people have about a 20% chance of getting pregnant in any given month of active trying, and that doesn’t even count the really high levels of miscarriages before a pregnancy can even be detected. She still wants to know if she should start looking for a fertility specialist. I told her that a good specialist probably wouldn’t even see her (at age 29) unless she had had a history of miscarriages or a year of unsuccessful, active trying, and that at the very least, she should wait a good 6 months before she considers seeking one out, and I don’t think I made things worse, but I am out of ideas to tell her.

I know that some people will ask, was she looking to vent or did she actually seek out advice, and she explicitly asked for advice from her wiser big sister, but she’s just not willing to accept an answer that boils down to “have patience, it doesn’t always happen on a whim”.

Oof, yes, she needs to calm waaaaaayyyyy down. That said, the two worst words you can tell a trying-to-conceive (TTC) person — no matter what point they are in the game —  are “just relax.”

An OB/GYN is a better place to start

Everything you told her so far is 100% accurate, including the general guidelines for getting referred to a fertility specialist. She clearly wants SOMEONE to take her worries seriously, but I can’t imagine her getting a response from a specialist-with-a-months’-long-waitlist other than a baffled, “why are you here and wasting both of our time? go home, have more sex, call me if nothing happens in a year.”

Her regular OB/GYN, on the other hand, would be an appropriate person to see, as plenty of women like to get an exam and clean bill of sexual health before they start trying. And an OB/GYN is more than qualified to handle her early fertility concerns and give her practical guidance about timing, charting, etc.

Your sister — most likely — has many, many fertile years ahead of her, and it sounds like she needs some basic education/information as to how to make the most of them. Both for the active TTC periods (as you said kids, plural) and for the times when she really would prefer NOT to be pregnant (i.e. when a rhythm method “slip up” is not something she’s okay with). Her OB/GYN would be a good first start, if mostly to reinforce your wisdom that no, it’s not time to panic just yet. If you want to continue to put her mind at ease (while also empowering her with accurate, ACTIONABLE information), I’d suggest getting her a copy of Taking Charge of Your Fertility or The Impatient Woman’s Guide to Getting Pregnant. Or both, along with a basel body temperature thermometer so she can starting charting her cycles more accurately.

Given her successful use of the rhythm method, she might be more in tune with her cycles and ovulation than a lot of women are, so some of the information in these books won’t be all that new. (Though it sounds maybe more like she just got really lucky, as she’s interpreting her “success” with “I must just be infertile because I wasn’t really expecting it to work.”) But the books will back up the information you gave her — that a perfectly healthy, fertile woman still won’t necessarily conceive the very first month of trying. And you can also tell her that the first thing any fertility specialist would have her do ANYWAY is take her temperature and fill out a chart for a couple months, just to get a baseline on ovulation and cycle length. She can go ahead and do that herself, with the books or the TCOYF site as a guide.

All this said, it’s also entirely possible that your sister might just need more listening right now and less “I HAVE THE ANSWERS AND CAN FIX THIS!!” Like, obviously it’s good to present her with facts that both reassure and empower her, but on the other hand, when you want to be pregnant and get that negative test at the end of the month… Man, it really can do a number on you. It’s very easy to slip into worst-case scenario thinking, to feel like EVERYONE IN THE WORLD is pregnant and you aren’t, it’s never ever going to happen, etc. So in between the good big sisterly advice, be sure you’re also there for her as just a good big sister. Lots of hugs, acknowledgment of her disappointment, a glass of wine to drown her not-this-month sorrows. I hope it all happens quickly for her, though, and you can go from Stuck Big Sister to Super Proud Aunt!