Twitter Facebook Pin It Email Article
Prev Toddler Wars: Toothbrushing Next The Best “I Have No Idea What To Get This Person” Baby Gifts 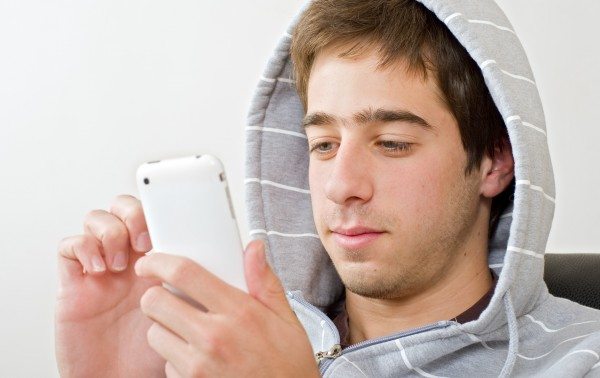 When the Tables are Turned on Mommyblogging

I have spent over six years talking about my life on the Internet. Obviously, my children are a big part of my life and have figured prominently in my writing. I have always tried to be sensitive to them and to tell the stories from my perspective as their mother. Whether certain things will bother them when they get older only time will tell. If I have learned anything in all these years of parenting it is that the things I worry about, or am concerned about, most often turn out to be the wrong things anyway. So why worry.

There is a rule at my house that we do not watch tv on school nights. I am constantly being challenged on this rule by my children. It probably doesn’t help that I am inconsistent in enforcing the rule.

The other night my 14 yr old son wrote on his Facebook page:

Mom: Turn off the tv and go to bed.

Mom: I don’t care! No tv on school nights!

Me: Late for OLD people.

I found out about this when my oldest two sons were laughing over their iphones as the comments from their friends came in.

But that isn’t exactly how it happened I protested to my son, It was 10:00 and I didn’t say go to bed, I said go to your room. Or you know, go away…

I am not sure if that sounded any better though, once I heard the words coming out of my mouth.

Mom, I exaggerated slightly for comedic effect. You’re a writer. You know all about that.

No one talks about when the tables turn and your kid is now talking about you on the Internet. Damn, I had better start being more like Martha Stewart, but without the jail thing. Martha Stewart meets Mother Theresa. That would be awesome.  That’s the sort of mother I’d like the Internet to think that I am.

So what do you think your kids would write about you on the Internet?  Would they be kind?