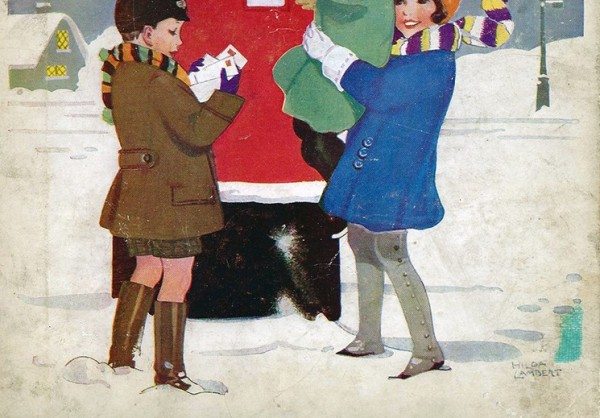 When Winter is Shorts Weather for Kids

Before I had children, I used to see a kid dressed inappropriately for cold weather and sneer, “What is wrong with his mother? Why didn’t she make him wear a jacket?” But now that I have children, I know the answers to those questions: “Nothing” and “Because she finally gave up.”

Yes, I am the not-so-proud owner of an 11-year-old boy who refuses to wear pants in the winter. He (very strongly) insists on wearing shorts year-round, even when the temperature is only in the high 20’s. We live in Austin, Texas, so we don’t have many super cold days, but we still have enough to cause household conflict in the mornings. Nothing like a pants fight at 6:30 a.m. to get your heart rate going! Whee!

I thought I was winning the game this year when my son willingly went to the mall with me and picked out a few pairs of jeans. “These will look great at school!” I remember saying. He enthusiastically replied, “You’re right! Thanks so much for taking care of my health and well-being, mother! I so appreciate you!” Or at least that’s how I interpreted his tween shrug when he glanced up from his iPad game for 1.2 seconds. It’s hard to tell sometimes.

Unfortunately, the jeans haven’t had much use because he claims they make it “hard to walk.” To illustrate his point, he’s even been known to collapse dramatically on the floor like a mummy in a horror movie. A few times I’ve suggested that he wear athletic pants like his brother so he’ll be able to walk better, but that idea was also squashed. The definition of insanity? Asking your tween day after day to wear pants and expecting a different result.

So, after weeks of fighting, I’ve finally decided to just let him wear shorts. I justify it by the fact that he only stands outside for less than 10 minutes waiting for the bus (Neighbor who has a kindergartener: “Oh, are you the mom of the boy who is always in shorts?” Yes, yes, I am, and get back to me in about six years when your precious baby’s a tween, lady). He then spends the rest of the day indoors because our slightly wussy school doesn’t let the kids go outside for recess if it’s below 40 degrees. But more than that, I’ve also come to the point where I think he’s old enough to deal with the consequences of his decisions.

“Let him wear shorts and get cold,” I told my husband one chilly morning. “This is called ‘tough love’.”

“Fine by me,” he answered. “I know I could go a day or two without hearing you scream, ‘PUT ON PANTS BEFORE I PUT THEM ON FOR YOU!’’”

It’s the end of January now and so far, my son hasn’t caved and switched back to pants. And that’s okay, I guess. He’s not going to die from goose bumps. You can’t really get sick from cold weather. I also felt better about my decision when I read this article that discussed how common winter shorts wearing is with boys, as well as offering scientific evidence that they really might not be cold when they say they’re not cold. Huh.

I still believe in that well-known saying of a mother telling her kids, “I’m cold. Go put on a sweater,” but I’m going to let my tween make up his own mind this winter. Just promise me that you won’t ask “What’s wrong with his mother?” when you see him at the bus stop.

Take our poll below.  Let us know if you’re in the same boat.  Do your kids insist on dressing inappropriately for the weather?