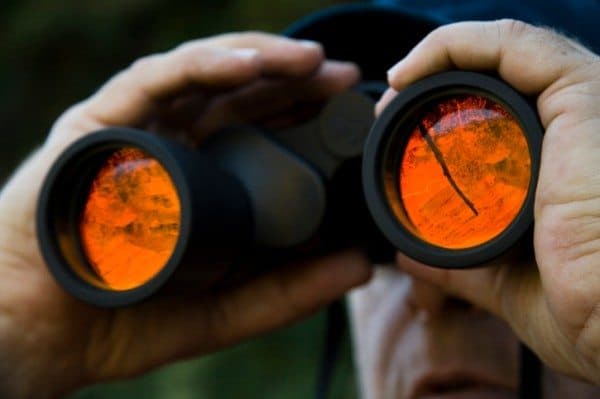 Keeping Track of Your Kids, One GPS Coordinate At A Time

Last New Year’s Eve I was at a neighbor’s party. Outside in the cul de sac a fairly large group of kids ages 7-17 were playing with sparklers or just sitting around talking. The adults were on the porch talking. Seemingly out of the blue a car drove up, a woman got out of the car and went over to one of the teenagers. They both got into his car and both cars drove off. I walked over to my teenager and asked what that had been about.

“His parents have GPS tracking on his phone and he was supposed to be somewhere else.”
“What? There is such a thing?” I had asked.
“Yeah,” my teen warily replied, “Don’t get any ideas now!”

Since then I have periodically threatened to install such a tracking device on my teenager’s phone, mostly in jest or out of frustration. “How can you possibly be tardy so often? Perhaps I should track your every move and offer suggestions to get your butt moving faster! Would you like that?” For the record, no they would not.

While it is tempting, I think that if I have to use something like a GPS program on their phone to track them down, we have bigger problems that need to be addressed.

A school district in Texas, however, doesn’t feel the same way. They have installed microchips on the student’s ID cards which track their exact location. Presumably this is in an effort to curtail truancy. Oh those kids who are skipping school are really going to care now, aren’t they!?! I’m not sure how exactly that would help them track down truant students since I don’t think the ones who are missing the most school are going to be hanging around town wearing their school ID badges. And what is to prevent students from leaving the IDs in their lockers when they leave campus?

It comes down to money.  In Texas, the school district receives money based on attendance during first period homeroom. Apparently, this particular district loses $175,000 every day in state funding due to children who either are absent or tardy to class. I question whether the $525,065 to implement the pilot program and $136,005 per year is an appropriate use of tax dollars in a disadvantaged school district. Why not spend the money on books or teachers or anything that will make these kids want to come to school in the first place.

To me, it feels like a slippery slope invading privacy. Once you accept that your kids will be monitored around school by a tracking device, what’s next?

What do you think about this? Does it make you uncomfortable like it does me? Or is this my Big Brother is watching you paranoia revealing itself?