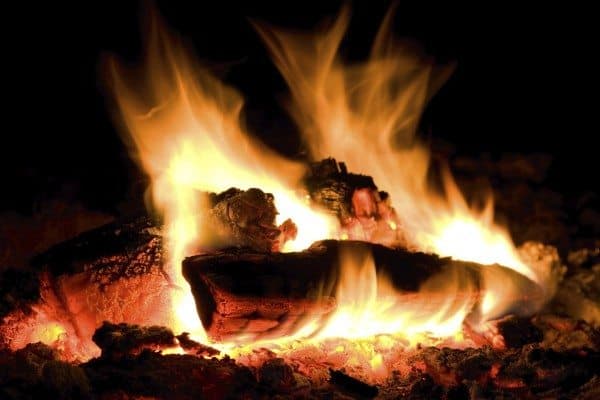 How to Punish Your Tween, Survivor Style

Tuesday I got a call from my son’s middle school. He had apparently thrown a pencil in the classroom and it hit another child in the face. It caused the other child to bleed. The teacher was, understandably, upset when she called me. To the point where her voice was shaking and it seemed as if she might cry.

1) I am so glad I am not a middle school teacher.

2) She obviously does not have a house full of boys like I do because nothing like that really shocks or upsets me anymore.

3) I am so completely embarrassed I wish there was a hole in which I could bury myself.

I also had a fourth thought, one which I am loathe to admit, which was don’t laugh, whatever you do don’t laugh.

I was stunned into silence. The teacher wanted my reassurance that I would talk to him about how unacceptable this behavior is. Of course I said I would speak with him. I have never explicitly said that throwing pencils at your classmates is bad. I sort of assumed that was a given. But you know what they say about assuming.

*****
I usually feel like natural consequences are the best form of punishment. But in this case, I didn’t really see any sort of natural consequences for his behavior. I have friends who allow their children to come up with their own punishment, on the belief that they are much harder on themselves than their parents ever will be. I decided to try this out.

When my son came home from school I asked him to think about what his punishment should be. Oh he was excited about this. His first suggestion was that he be “forced to skip football practice” that night. His second suggestion, when I vetoed the first one, was that he have to mow the lawn “for only FIVE dollars in payment.” Considering he usually has to do that for free, I am unclear what part exactly was the punishment.

At that point I decided that it would go to the tribal council, a.k.a. the siblings. They would decide his fate.

“Vote him off the island!”
“Punch him as hard as you can in the stomach!”
“Give him forty lashes!”

Who are these violent children? Children who have never even been spanked. I was disturbed, but also suddenly the whole Jackass movie phenomenon became crystal clear. It is something in the Y chromosome.

“Let’s paint a target on his face and shoot pencils at him!”

That one got the most murmurs of approval. Then I reminded everyone that the next time they needed a punishment their fate was going to be decided in the same way.

At that point his 14 yr old brother decided that no punishment was necessary. He leaned across the table and gave him a fist bump and a knowing look. Uh-oh, our first alliance.

Other suggestions included: no TV for a week, no playing outside with friends for a week, not being able to play in the next football game, and making him live outside in a tent (which was met with so much enthusiasm there was no way it could be deemed punitive).

So far, while it provided great insight into the tween/teen boy mind, this was not any easier than coming up with a punishment myself. I excused myself from the dinner table and told them they had to vote on it. As long as it wasn’t harmful or illegal and fit the crime I would agree to it.

*****
A little while later they all ran through the kitchen out to the weight room in the garage. The punishment they all voted on, the same one the highschool football coach uses for every imaginable offense, squat jumps while holding a weight on your back. He has to do thirty, while holding a 25lb weight on his back, every night for a week. He agreed to it. I saw no reason not to agree.

This morning he told me that his legs are going to be so strong by the time the week is over that he is thinking of just doing it every night from now on. For fun.

Today I got another phone call from one of teachers, for something equally as stupid on his part.  Forty lashes?  Not sounding bad after all.