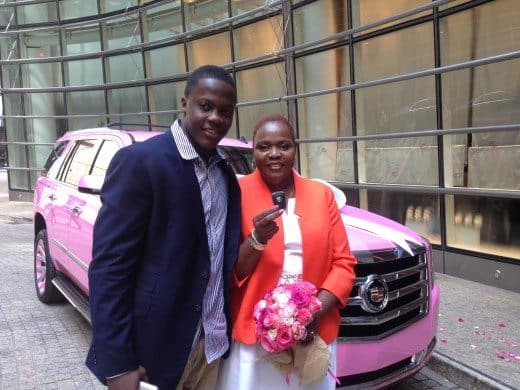 The best day of my life was not the day my son was born. Instead, it was Christmas Day of 2012 when my then-9-year-old son presented me with my childhood dream gift, a Barbie Dream House. A couple of times earlier I had mentioned to my son, Ryland, that as a child I had wanted a Barbie Dream House for Christmas but never received one. It was a super extravagant gift and one that my parents couldn’t afford at the time. My young son convinced my mom that together they should gift me one. His accompanying card is now framed in my office; it reads: “Even 35 years later your dreams can still come true.”

Yesterday, another son was able to present his mom with her “dream gift.” When top NFL draft pick Teddy Bridgewater was in the third grade (9 years old) he promised his mom, Rose, that he would buy her a pink Cadillac Escalade upon entering the NFL. And with the help of Cadillac, Teddy made his mom’s wish come true for her birthday. Here is the big gift reveal, included in a just-released Spike Lee short film (7 minutes), Teddy Bridgewater: A Promise to Rose (get your tissues handy):

Not only is it Rose Murphy’s birthday today, but this week–on May 8th–Teddy is widely anticipated to be selected in the first round of the 2014 NFL Draft. This week is the culmination of several tough but successful years. Rose is a breast cancer survivor (or as GMA’s Robin Roberts likes to call it, a “thriver”). Both Rose and Robin Roberts (a surprise guest at Rose’s birthday lunch) told me how each successive birthday takes on a new and special meaning when you have survived breast cancer. Also, Rose’s breast cancer battle is an extra-important chapter in Teddy’s career. See, as a high schooler, Teddy almost quit football so he could care for his single mom (of four) during her debilitating breast cancer treatments. But Rose wouldn’t let him quit and insisted that Teddy continue practicing and playing hard to make his own dream come true. Rose had first spotted Teddy’s determination at four years old when she caught him lining up all his action figures so that he could plan football plays. By the time he was eight, it was clear to Rose that Teddy had the physical ability and talent to be a professional football player.

This is an extra-special week for this mom and son. It’s the week their shared dreams come true. It’s been as much a dream for Rose as it has been for Teddy for him to play pro football. And it’s been as much a dream for Teddy as it has been for Rose that she get her  pink Cadillac Escalade. Both these special moments were captured by Spike Lee for his short movie on Teddy (above), which focuses on his mom’s strong influence on his life.

I was extra fortunate to be witness to yesterday’s top-secret birthday surprise for Rose, wherein she received her dream car. Rose was under the impression that she was going to spend the day at a makeover and styling session in preparation for press attention surrounding the NFL Draft this Thursday. Instead, she was being dressed for a surprise birthday luncheon and her own interview appearance on Good Morning America.

After flying in from her hometown of Miami the night before, Rose’s day started out with her picking outfits for this week’s press events. A stylist brought her many outfits from which to choose and Rose jokingly called the clothes’ rack “Mama Rose’s Boutique.” 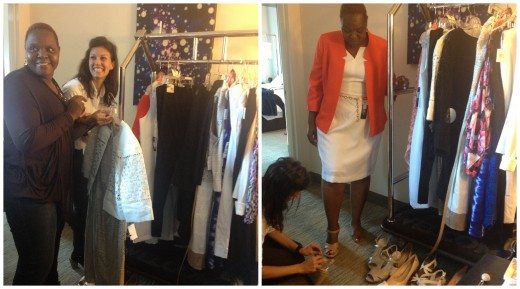 Then Rose got her make-up done. Teddy stopped by her hotel suite (it’s Rose’s first time visiting NYC) and couldn’t stop taking pictures of his mom. 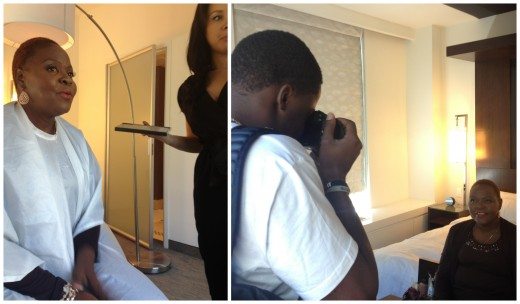 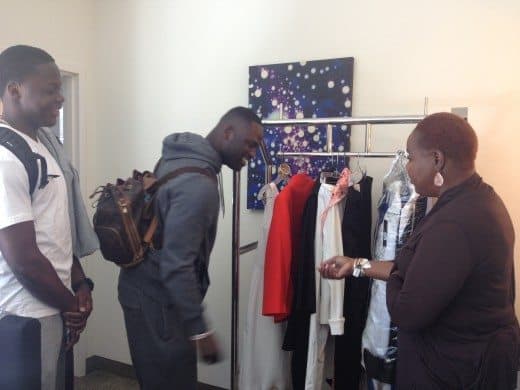 When Rose arrived at her luncheon to a standing ovation, and to see surprise guest (and fellow breast cancer “thriver”) Robin Roberts waiting to meet her, she was more than just surprised; she was overcome. 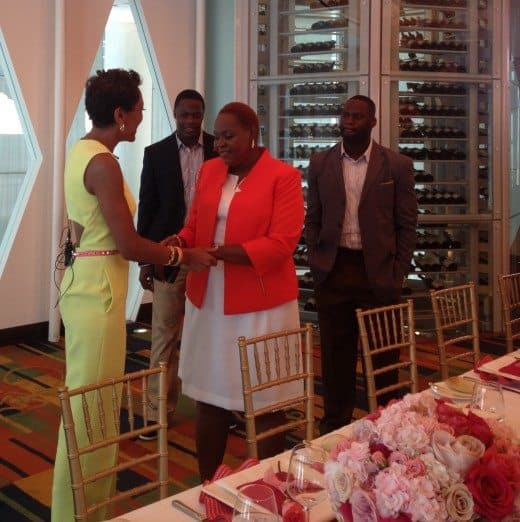 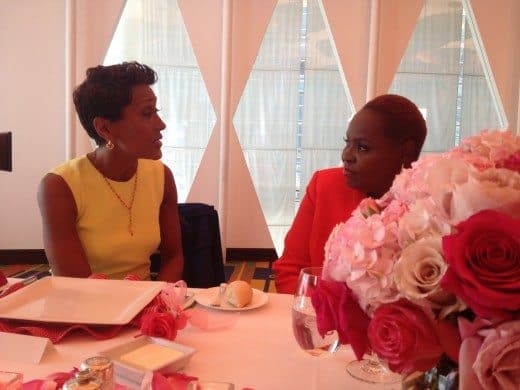 After Rose blew out the candles on her birthday cake, Teddy led his mom outside, where her dream car awaited: a 2015 Cadillac Escalade in pink. 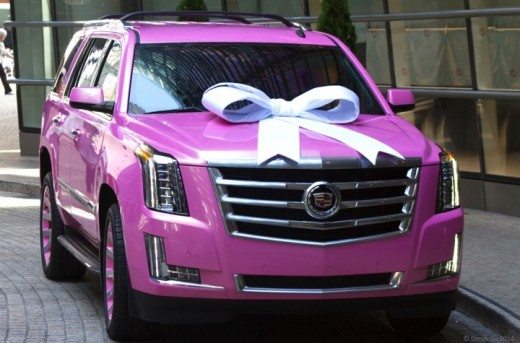 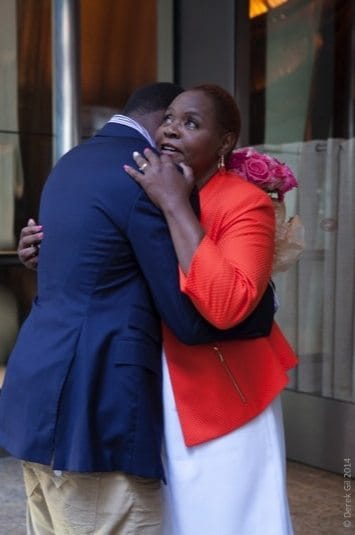 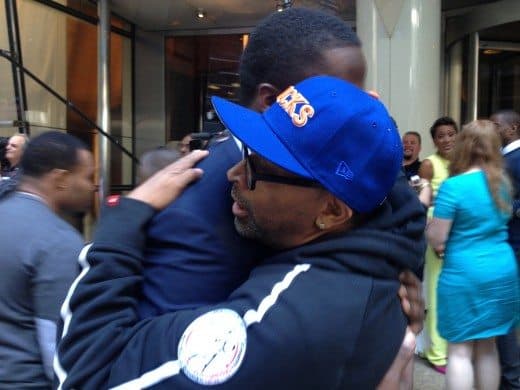 During the day, I had the opportunity to ask Rose for her advice to mothers of elite athletes. She shared five points she thinks moms should impart to their athlete children:

1) Make sure education is the top priority and your child keeps up his/her grades.
2) Support your child’s dreams under all circumstances.
3) Remind your child that s/he needs to stay on the “straight and narrow” path.
4) “Put God first. It’s because of God. It starts with God, and it ends with God.”
5) Teach your child to remain humble.

It’s clear that Rose has raised a fine and humble young man. Teddy is the sparkle in her eye and that Rose is his rock. My top wish in life is that I will have the close relationship with my son that she has with Teddy.

Thank you Cadillac for allowing me to witness, first-hand, an extra-special day in the lives of Teddy Bridgewater and Rose Murphy. Thank you readers for supporting our sponsors who help make this website possible.