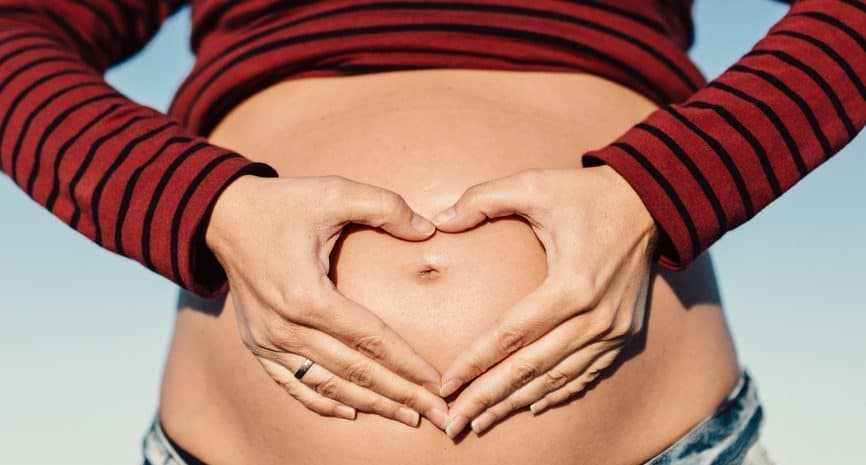 Want to Know Your Risk for Giving Birth Prematurely? You Can Actually Find Out Now.

My middle son turns NINE in a couple of weeks, which is pretty hard to believe. Even HARDER to believe is that Alpha Mom’s week-by-week pregnancy calendar (Zero to Forty)– that documented the pregnancy– turns nine years old right along with him.

Forty weeks, 40 columns, and nine years later it remains one of the most popular and widely shared/followed things I’ve ever written. So let me start off by thanking all the wonderful readers over the years who let us be your (somewhat irreverent) virtual pregnancy companion, who laughed and groaned and barfed along with us — and an extra special shout-out to all the now-happy-moms who wrote in to let us know when a certain column or piece of advice Got Them To The Doctor Already© and literally saved their babies’ lives or their own.

That’s not a brag, that’s just…WOW. I have a saved folder full of those emails, and again…just WOW. What an amazing thing to be a part of.

The Prenatal Testing Landscape Has Evolved

My work with our pregnancy calendar is never fully past tense, by the way. We’ve gone back and tweaked and updated countless weeks as advice/research/technology changes, and no single week has EVER gone under the editing knife more so than Week 11, which covers routine/recommended prenatal testing.

It’s changed a LOT, is what I’m saying, and really for the better. Testing today is less risky and invasive; accuracy rates are moving up (which means fewer false positives) and detection points are moving earlier and earlier. The first trimester screen, the nuchal scan, chorionic villus sampling (CVS), the triple and quad screens — you’ve probably talked to your doctor about all of these (fairly routine and covered by insurance) and whether they’re an appropriate choice for your pregnancy. (And well, if you haven’t, please do so!)

If you’re in a higher-risk category (you’re over 35, have a history of pregnancy complications or premature labor), there are many prenatal testing and monitoring options available to you. However, now there’s a new prenatal test for all women, not just those with a higher-risk. This fascinating new test (to me, anyway) is the PreTRM test, which identifies an individualized woman’s risk for giving birth prematurely — even if she currently has zero symptoms or other physical issues with the pregnancy. While the bulk of prenatal testing tends to be focused on chromosomal abnormalities and birth defects, it’s pretty amazing that now we can identify premature birth risk with so much advance notice. Premature birth is defined as delivering between 20 and 37 weeks and here in the good ol’ U.S.A., with more than one in 10 pregnancies ending in premature birth, we have one of the highest rates in the developed world.

The PreTRM test is a prenatal blood test which is drawn during week 19 or 20. This draw window is very important because it is measuring proteins in your blood that act very differently depending on weeks of pregnancy. Research shows these proteins are really good at predicting premature birth.  Your results are sent directly to your OB, who can use them — if needed — to determine how best to monitor, treat and attempt to keep that baby inside and cooking for the maximum amount of time.  Because there ARE treatment options for women at risk of premature birth that have shown to be effective at prolonging pregnancy…the problem historically is that most women are completely unaware that they even ARE at risk. (HALF of women who give birth prematurely in the U.S. had zero-known risk factors.) While I never, ever want to be a scarrrrrry pregnancy statistics boogeyman, I have to admit that if (IF) I were to get pregnant again, I would definitely consider the PreTRM test to find out if I was at higher risk for premature birth.

PreTRM (peer-reviewed, clinically-validated, please visit their site for more info on all that since it’s a bit too science-y for my writing skills) is available to any woman who wants the test; you just have to ask your doctor about it. As with most new sophisticated biomarker tests (remember back to the early days of genetic testing) the PreTRM test is not currently covered by insurance and costs $945.

And here’s to another nine years (or more) of pregnancy laughs and antics and HEALTHY HAPPY BABIES.